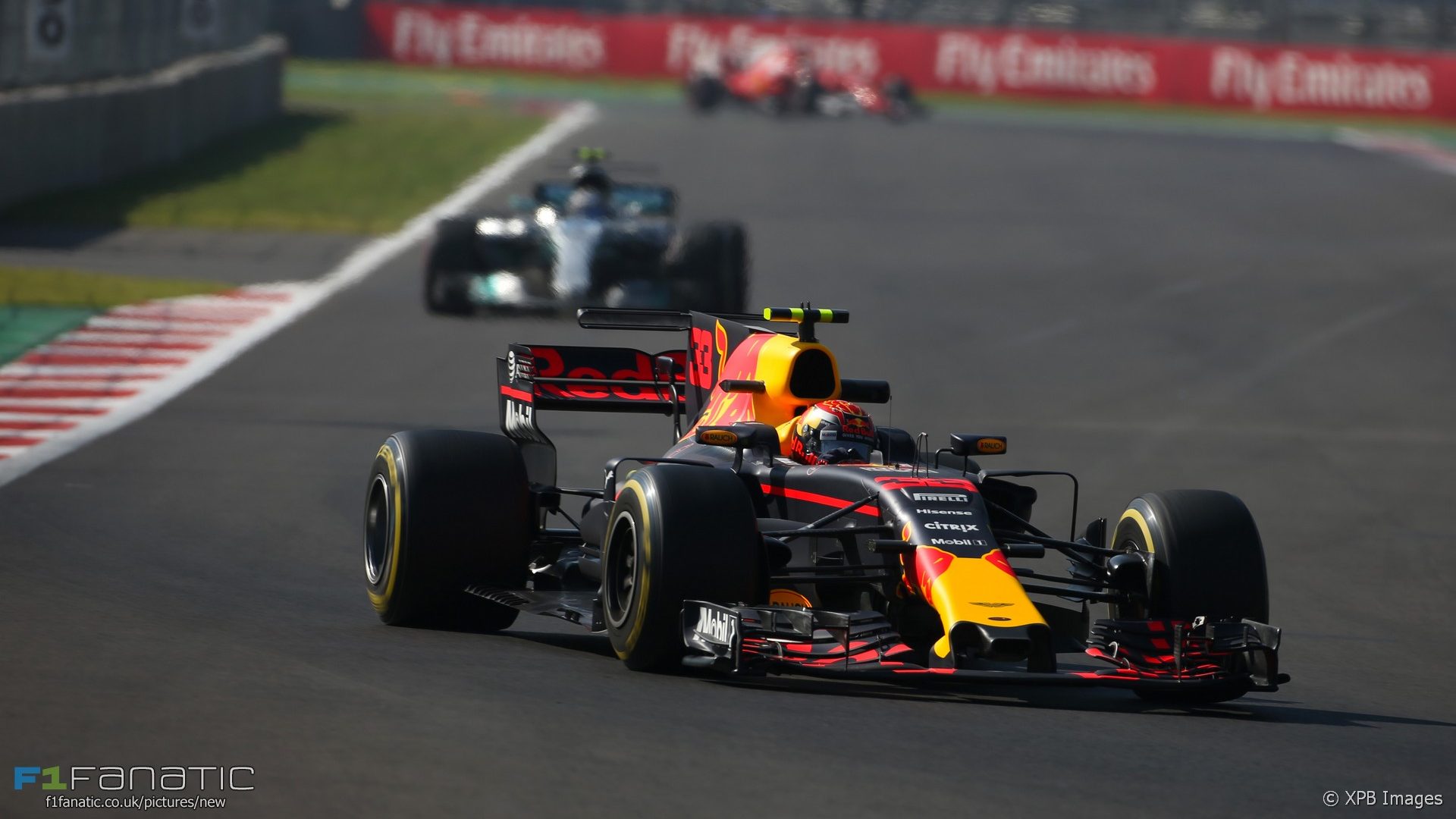 In the round-up: Red Bull has been the team to beat on race day in the last four weekends, reckons team principal Christian Horner.

"The last four races we’ve had the quickest car on a Sunday."

"Our intention is to try to turn up at the first test in a position to knock about 100 laps out (per day)."

"What I just would like to take on board is that in Malaysia and Mexico, they were proper runaway wins."

"There are many different stories around, but I don't have anything to add to the whole scenario that has happened."

"Couldn’t Monaco’s slightly Mickey Mouse royal family invent some slightly Mickey Mouse titles to give to its most famous residents? That way they would feel the ties that bind with the place they live in, rather than keep having to pretend they’re part of Britain – a country they love, just not enough to pay for things like roads or schools or hospitals in it."

Defoe or Hamilton? One gives, the other takes - so which one is the true sporting hero? (The Mirror)

"If the man who was born in a Stevenage NHS hospital and educated in a state school feels he owes his country nothing and is happy to be part of an avoidance scam that costs the UK Treasury many billions every year, that’s up to him."

"Subsidising the British Grand Prix would allow Formula One Group to reap the undeserved benefits of protectionism by charging higher fees to circuits, resulting in a ‘tit-for-tat’ ratcheting up of subsidies at the expense of taxpayers worldwide. I love my sport, but I love free markets more."

Phil suggests a surprising next career move for Daniel Ricciardo:

If McLaren look much more competitive next season I think there is a possibility that Ricciardo could end up at McLaren alongside Alonso in 2019. McLaren don’t seem to mind having two really competitive drivers which they have done several times in the past. Also Alonso and Ricciardo are known to get along.

I accept it’s a long shot and it would be tough on Vandoorne. It might be Ricciardo’s best option though, other than Red Bull, when it comes to the crunch.
Phil Norman (@Phil-f1-21)