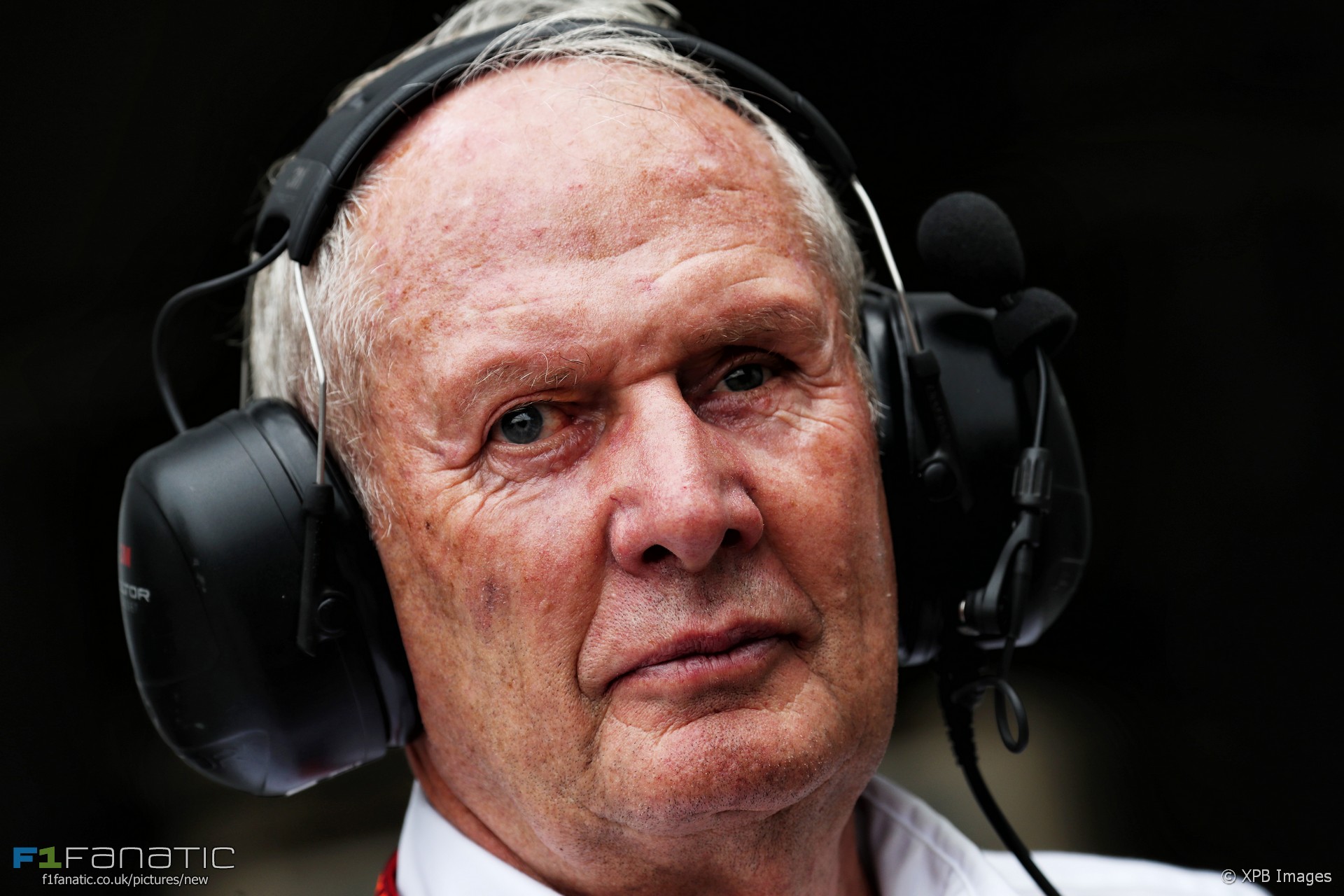 Toro Rosso refuted Renault’s claim its recent power unit failures were a consequence of how it was operating its engines. Marko, who was seen having a heated discussion at Interlagos with Renault boss Cyril Abiteboul, has now issued a statement on the matter.

“Over the last 10 years, many successful, we have been through every emotion with our current engine supplier,” he said. “As usual at the end of another long season, emotions are running high but it is a valued relationship and will remain so.”

“There has never been any question that we have not been treated fairly and equitably by our engine suppliers. And that is still true today.”

Toro Rosso’s relationship with Renault will end after the Abu Dhabi Grand Prix later this month, after which it will switch to Honda engines for 2018.

The team had insinuated the breakdowns may be related to the fact it is ahead of Renault in the constructors’ championship.

“We mustn’t forget that they are fighting with Toro Rosso for a better position in the constructors’ championship,” it said. “As suggested by Mr Abiteboul the situation may not be a coincidence, but it is certainly not due to STR’s car.”

Both Toro Rosso cars suffered power unit problems within minutes of the first practice session starting at Interlagos. The cars have run reliably since then but both the teams’ drivers will take grid penalties for power unit component changes.