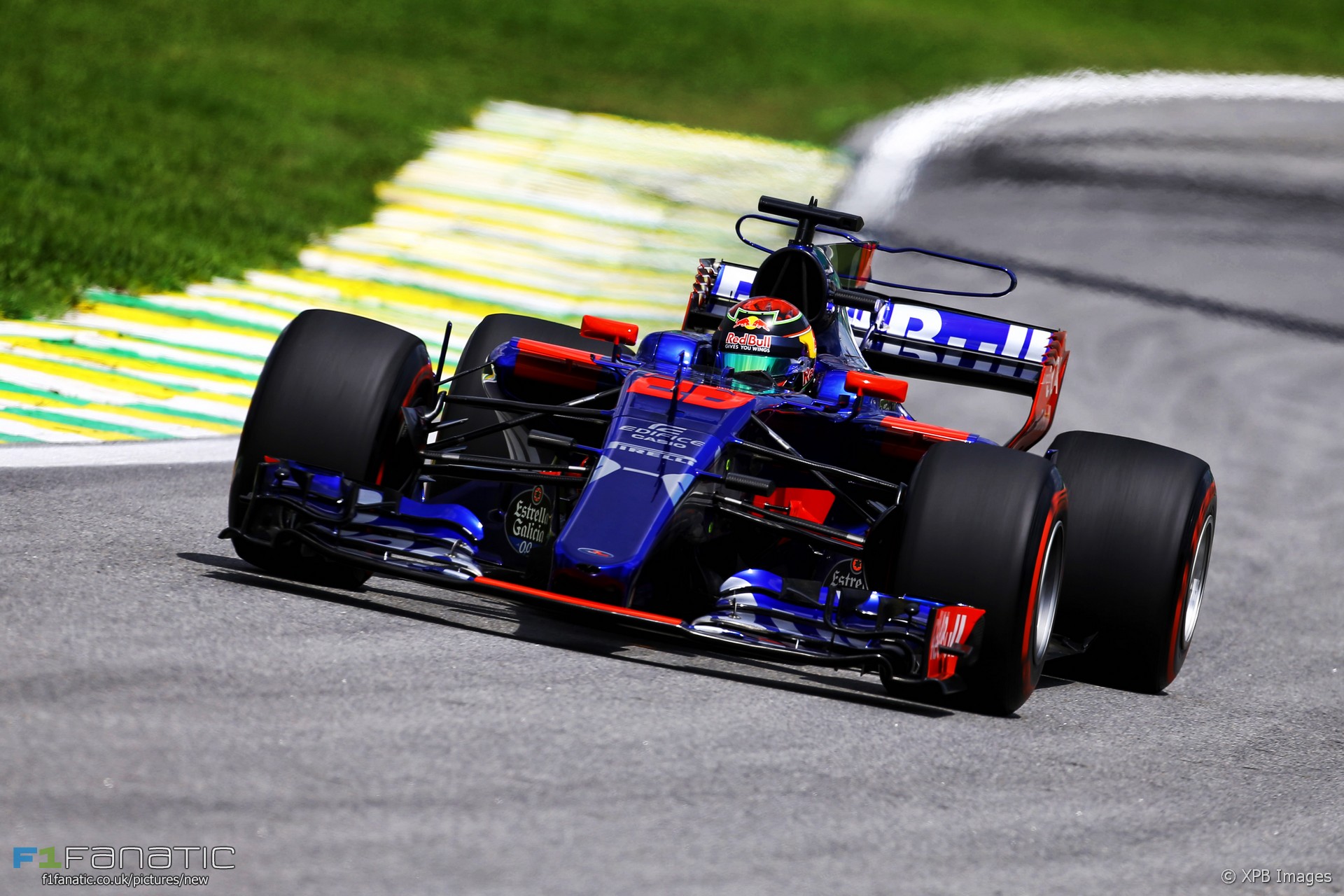 Toro Rosso has his back against claims from Renault that its recent power unit failures have been caused by how it is operating its engine.

“Due to recent accusations made in the media from the team’s engine supplier, Toro Rosso wishes to clarify the actual situation regarding the power units,” the team said in a statement.

“It comes as a big surprise to the team that Cyril Abiteboul has suggested to the media that the problems Toro Rosso suffers with the power unit are primarily team related, and the way in which the power unit is operated in the STR12 chassis.”

“We would like to clarify that all the MGU-H and Shaft failures Toro Rosso has recently suffered are not associated with how the team is operating or with how the PU is integrated in the chassis.”

“Nothing has been changed or altered in this installation during the 2017 season, other than cooling improvements mid-season. Since the summer break Toro Rosso has suffered continuous power unit related failures, and the resulting grid penalties has cost the team points and relative positions in the constructors’ championship.”

“One of the primary reasons for the issues we are seeing is the lack of new power unit parts available. In Toro Rosso’s case the team is constantly having to change parts from one PU to another during the weekend and, on many occasions, is forced to run old specification assemblies.”

“The last race in Mexico saw only two cars out of six finish the race, highlighting the poor reliability.”

“We mustn’t forget that they are fighting with Toro Rosso for a better position in the Constructors’ championship, as suggested by Mr Abiteboul the situation may not be a coincidence, but it is certainly not due to STR’s car.”