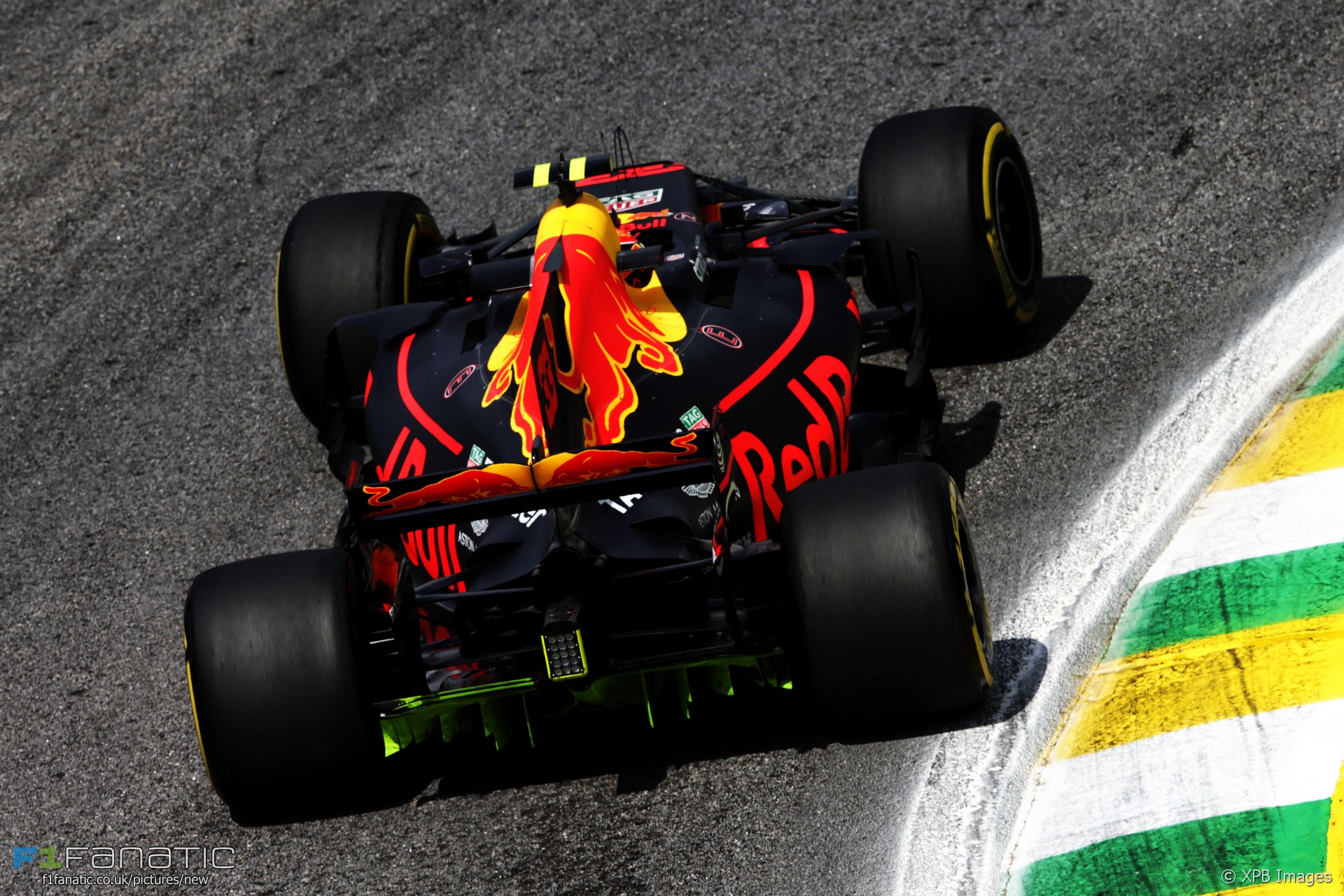 In the round-up: Max Verstappen says GPS data shows Red Bull are losing half a second on the straights because of their Renault power units.

"I looked at the GPS data and we're definitely missing half a second on the straights - and that's the gap."

F1 won’t be a proper fight until funding is fairer, says Paddy Lowe (The Guardian)

"The big problem in the sport in terms of making a wider range of competitive cars at the front is not about engines. It is about the huge disparity in the funding made available to some teams against others. Everybody knows that, not least the owners of Formula One."

"It's in between five and eight. It could be more. It's not because I don't want to tell you what is the number."

It has taken all day but the FIA has finally put out a statement about the armed robberies on teams last night.No idea what took so long #F1 pic.twitter.com/rP71240NLy

Not just wallets/phones etc stolen in Mercedes robbery last night – passports, too. Team have had replacement documents flown to Brazil.

Much as was the case at Imola 1994, I suspect it will take a high profile death before anything is done about the appalling lack of security at the Brazilian GP. You can't say F1 hasn't had enough warning signs by now.

The two drivers who ended up ‘best of the rest’ stood out for @Maciek yesterday:

Alonso keeps showing he’s far from done in this sport. And good on Perez, he hasn’t had a particularly happy campaign against a talented younger teammate, so good to see him putting it back together.
@Maciek