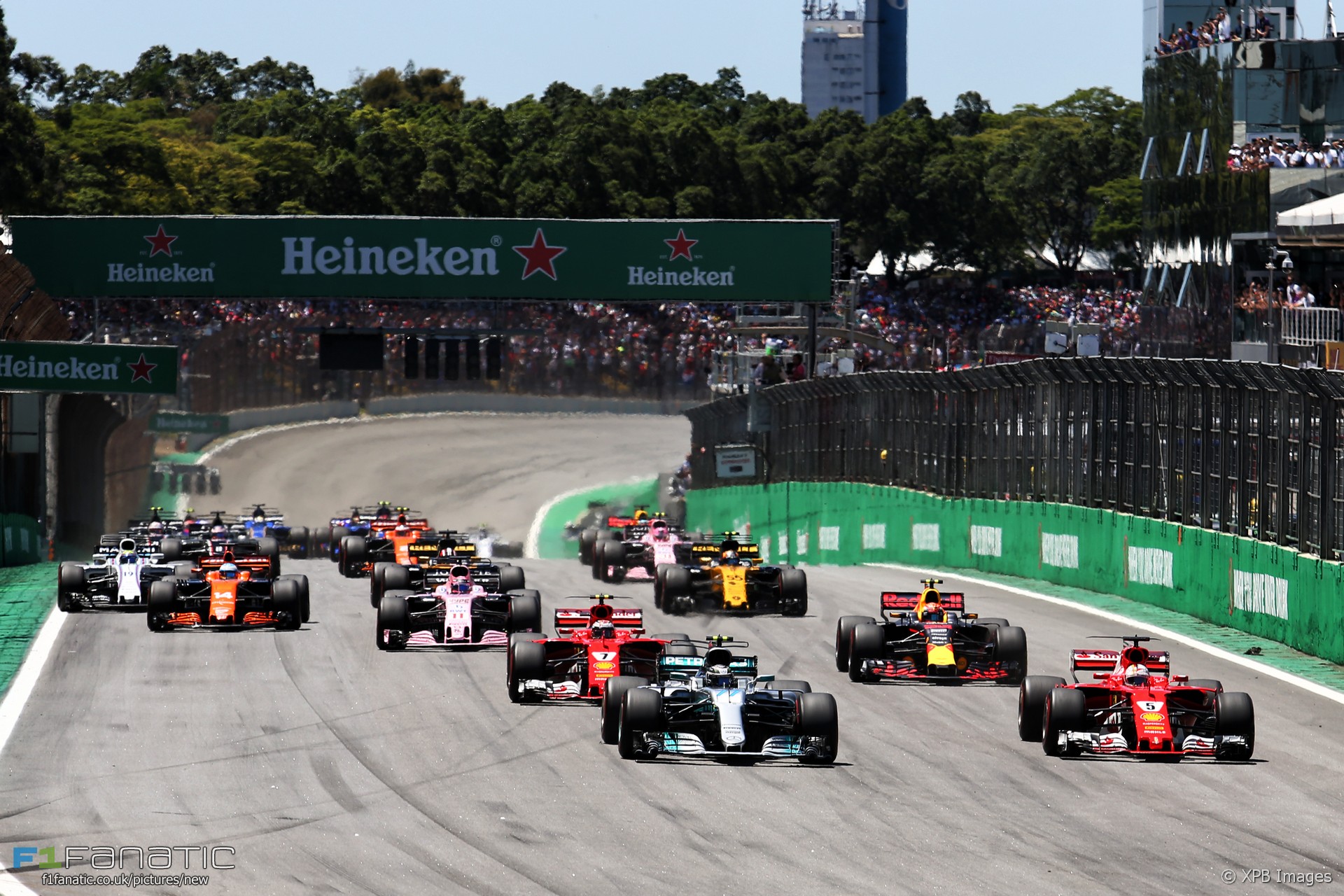 This poll is now closed