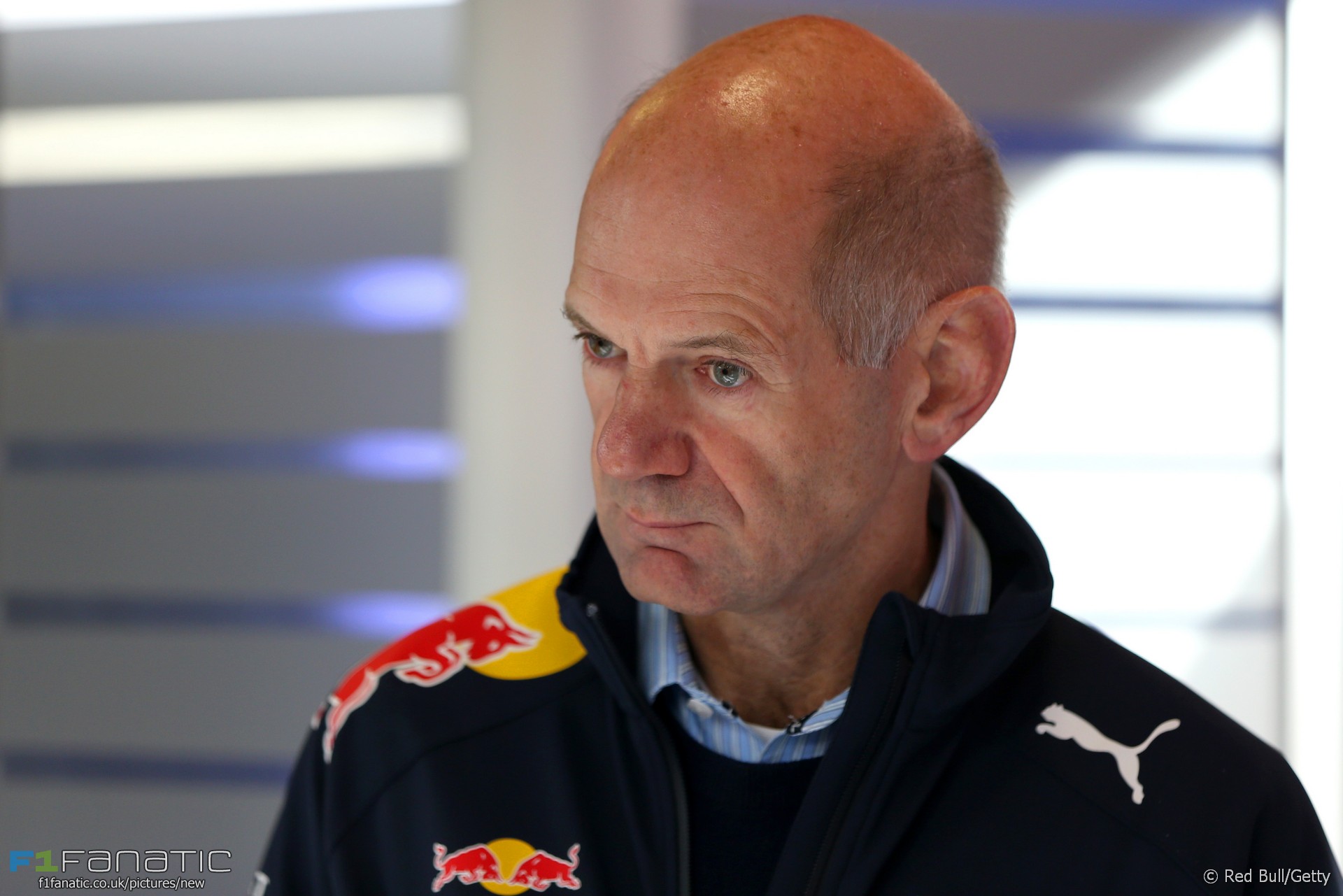 Adrian Newey revealed he turned down an approach to join Mercedes’ F1 team while he was “depressed” about Red Bull’s competitiveness after the V6 hybrid turbo rules came in.

The Red Bull designer told the BBC he was contacted by Mercedes and Ferrari the when Red Bull’s fortunes took a downturn after their fourth world championship victory in 2013.

“We had this change in engine regulations in for the 2014 season. The new hybrids which I think has not, in truth, done the sport any favours. We’ve ended up with this situation where we have a big disparity in power unit performance. ”

“And with our particular engine supplier we seemed a bit doomed. I got quite depressed about that. Ferrari approached as did another team, Mercedes, as well. And it’s kind of make your mind up time.”

Newey said he preferred to remain with Red Bull partly because he’d joined the team within a few years of it being set up and helped make them a championship-winning outfit.

“But I guess Red Bull, having built it up from nothing, I felt a paternal bond to the team, to the people that worked there. I enjoyed a very close and strong relationship with Christian Horner. So it kind of felt like walking out on a family.”

He reiterated his criticism of the current engine regulations, saying the sport has been fortunate to have a competitive championship in the fourth year of the formula.

“It’s a bad thing. I think we’ve been lucky this year. We’ve ended up with two teams, Mercedes and Ferrari, battling for the championship. But it’s been the first time in the hybrid era we’ve had two times fighting for the world championship.”