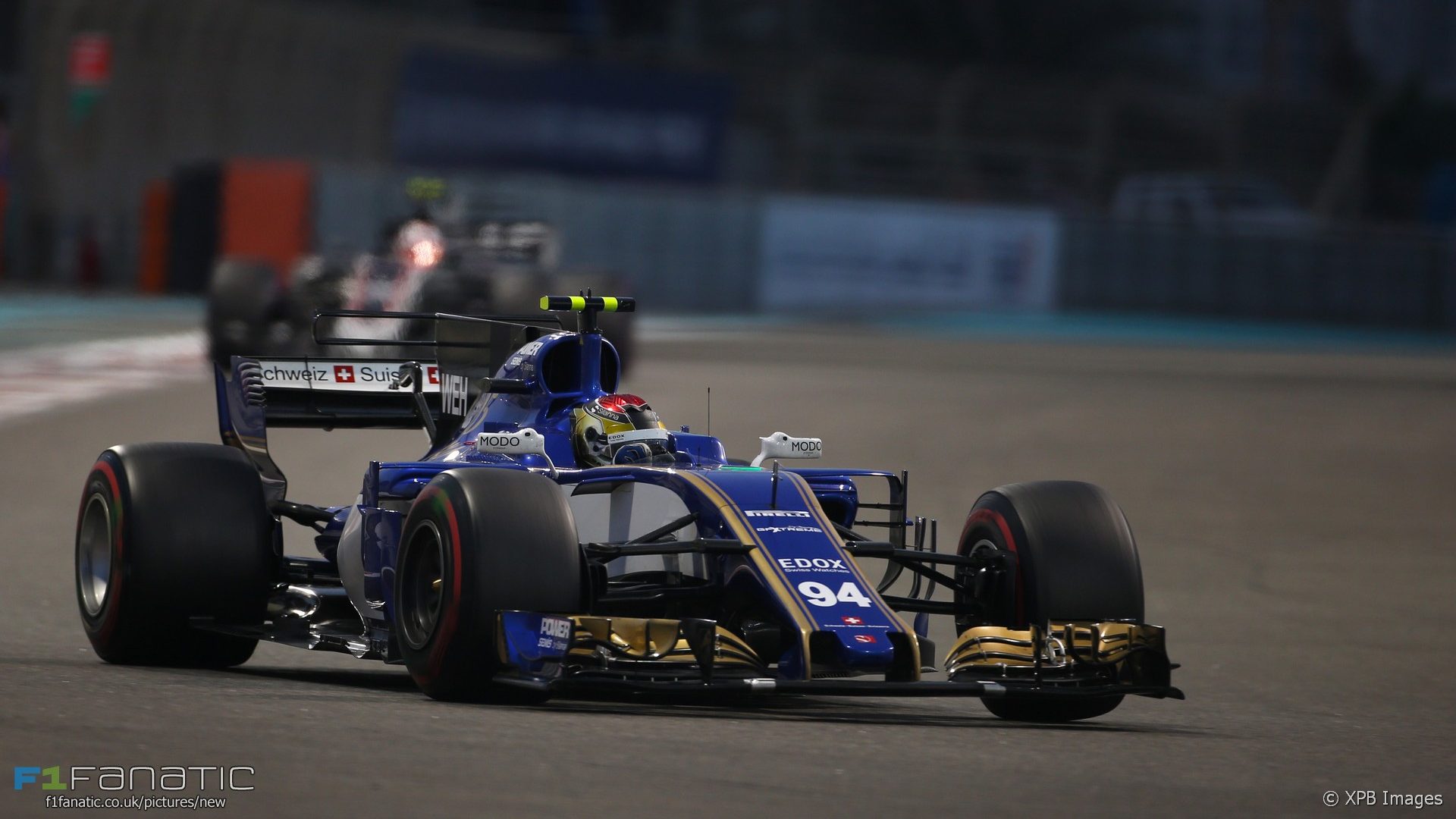 Pascal Wehrlein says Sauber has got to the bottom of a handling problem which has plagued him in the last two races.

Wehrlein said he was unhappy with his car’s balance for several races after the summer break but the last two rounds have been more positive.

“This was a strong race,” he told Ziggosport. “Brazil was also strong but a bit strange when we boxed in the first lap and stayed on the tyres until the end of the race.”

“But since Brazil I’m feeling very happy and comfortable in the car again. Before that we had some issues on the car. We had to change many parts and it took a bit of time to find what was the reason.”

“We still don’t know until today what happened because the car is behaving very different now than for a few races after the summer break. That is a bit of a shame but that’s how it is. We have to learn from that.”

“At least the team found it before the end of the season. And now I’m happy about the performance, especially today was good.”

Wehrlein started the last race of the season not knowing whether he will have a car to drive next season. Ferrari junior drivers Charles Leclerc and Antonio Giovinazzi have been linked with potential moves to Sauber.

“There’s nothing I can do any more,” Wehrlein said. “I have to hope and pray for a good decision for me personally. Let’s wait and see.”