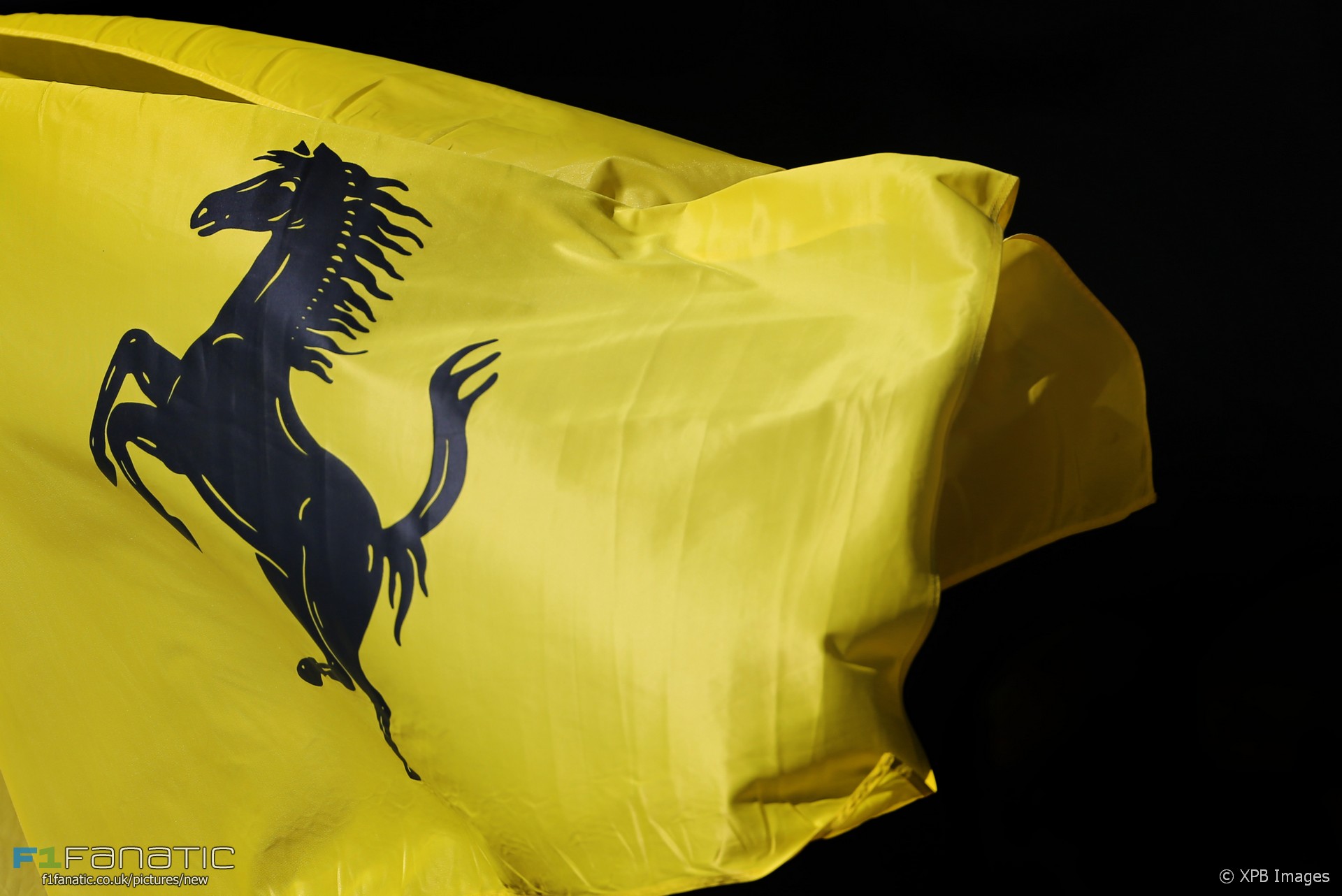 In the round-up: Ferrari CEO Sergio Marchionne says Ferrari’s threat to quit Formula One is not affected by sister brand Alfa Romeo’s tie-up with Sauber.

"The threat of Ferrari leaving Formula One is serious. The agreement with Sauber expires in 2020-2021, right when Ferrari could leave."

"No (I don’t miss racing), for me it is really done. I’m totally fulfilled and I am really excited about these new steps that I am doing now."

Did Kubica do enough to earn F1 return? (BBC)

"There is no discount for the story. The reality is once I am in the car there is no story any more and the job has to be done."

"The Hong Kong leg of the Formula E world championship rolled onto the streets of Central on Saturday, but the atmosphere was no match for that seen at similar events in Singapore and Japan, racegoers said, despite 20,000 tickets having been dished out for free."

What a day !!! I will be racing with Alfa Romeo Sauber F1 Team for the 2018 Formula 1 World Championship. Thanks to everyone who helped me to get there. A lot of work to do and will give my absolute best on track next year. See you all in Melbourne 😬 pic.twitter.com/9ETKQowpwx

Despite not scoring a point for more than two years, Marcus Ericsson has been given another year at Sauber. But does he deserve a break?

Ericsson is party there for his money.

But if you look at his performances over the past two years, he’s missed out on several points finishes that were unlucky. And his team mates in the last two years have only got points down to others’ misfortune.

If you looked closely enough this year, Wehrlein and Ericsson on the whole have been very evenly matched and both have had up and down performances. Ericsson however does make more mistakes which overall makes Wehrlein better. But pace wise, the difference is tiny as the average qualifying difference shows.

Ericsson was running in the points in Baku and would have got tenth if the team gave him the place back. They did say they would do this but couldn’t as Vandoorne was too close to Ericsson. Then he was running in ninth in Mexico when his engine blew up. Even last year, he finished 11th in Mexico and that was when just a Manor retired. If there had been the average amount of retirements we often have, he could well have got a point or two.

So the fact Ericsson hasn’t managed points in the past two years does not reflect on his ability. He isn’t a bad driver and his money is a bonus. Out of him and Wehrlein, If Sauber had to go for one of them, I can understand why they would go for Ericsson, but I think they should have kept Wehrlein as he is likely to be better then a new driver.
Ben Rowe (@Thegianthogweed)

There’s still time to join in this weekend’s Caption Competition:

64 comments on “Ferrari: Quit threat is “serious” despite Sauber deal”