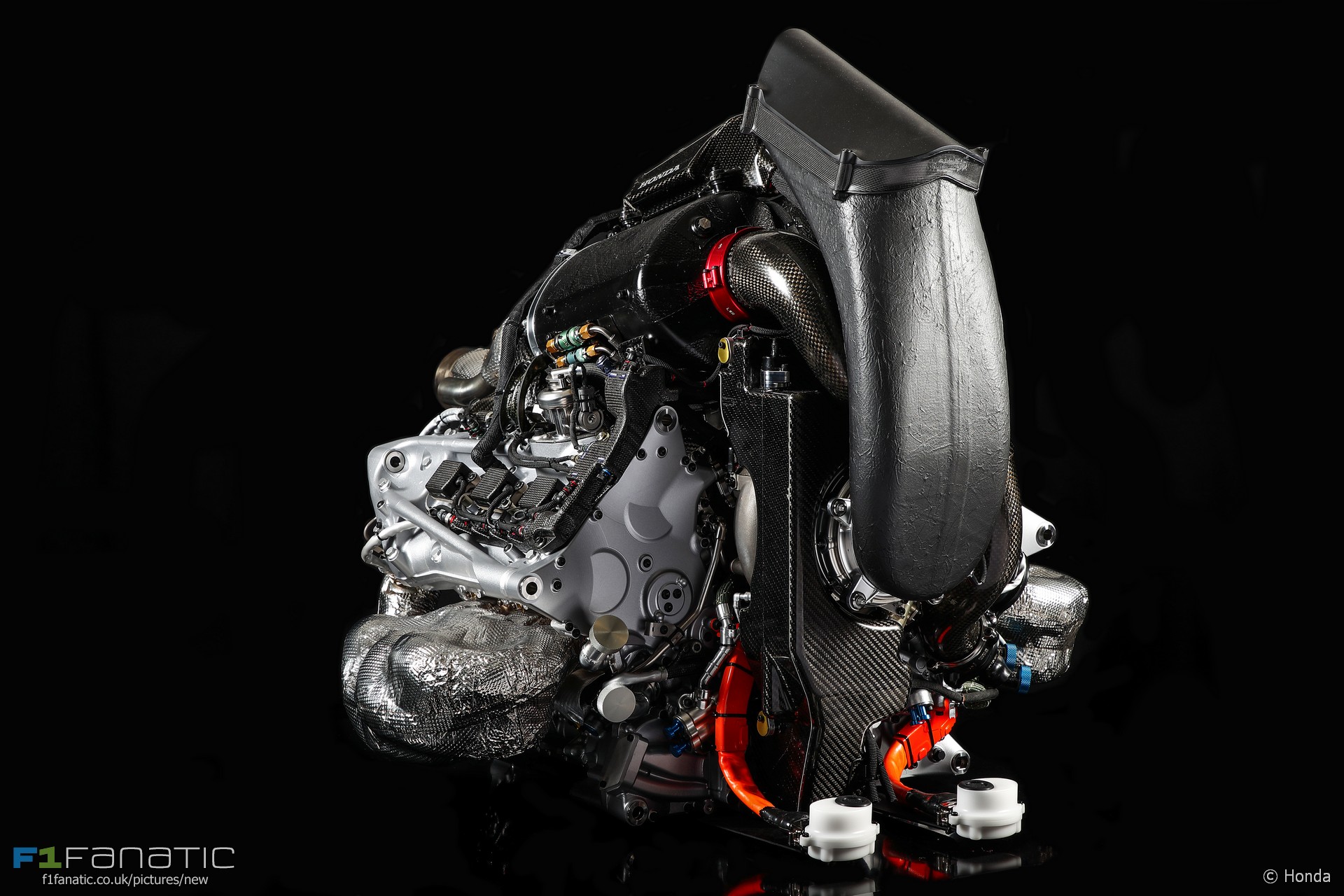 The FIA World Motor Sport Council has changed how Formula One’s controversial power unit grid penalties will be imposed during the 2018 F1 season.

As of next year the maximum number of places a driver will be moved back on the grid is 15. If a driver incurs a greater number of penalty places than this they will be sent to the back of the starting grid.

In practice the change is unlikely to make a significant difference. As power unit penalties are applied in increments of five grid places the smallest grid penalty a driver can receive which is larger than 15 places is 20 grid spots, which is already the total number of places on the entire grid. However it will change how the grid is formed when multiple drivers incur more than 15 penalty places.

“If a driver incurs a penalty exceeding 15 grid places he will be required to start the race from the back of the starting grid,” confirmed the FIA in a statement. “If more than one driver receives such a penalty they will be arranged at the back of the grid in the order in which the offences were committed.”

Other changes to the sporting and technical regulations for 2018 were also agreed. Changes are being made to the procedure for starting or resuming a race behind the Safety Car. This rule was introduced this year but has not yet been used in F1.

Alterations are also being made to the F1 timetable “to increase flexibility”. Revisions to testing were announced restricting the testing of older cars to FIA Grade 1 and 1T-classified circuits and limiting demonstration events to no more than 50 kilometres.

Technical changes to the cars for 2018 will now include more detailed specifications for oil and restrictions on using oil as fuel. A new minimum weight for batteries will be brought in and revisions to the positions of onboard cameras and wing mirrors due to the introduction of Halo.