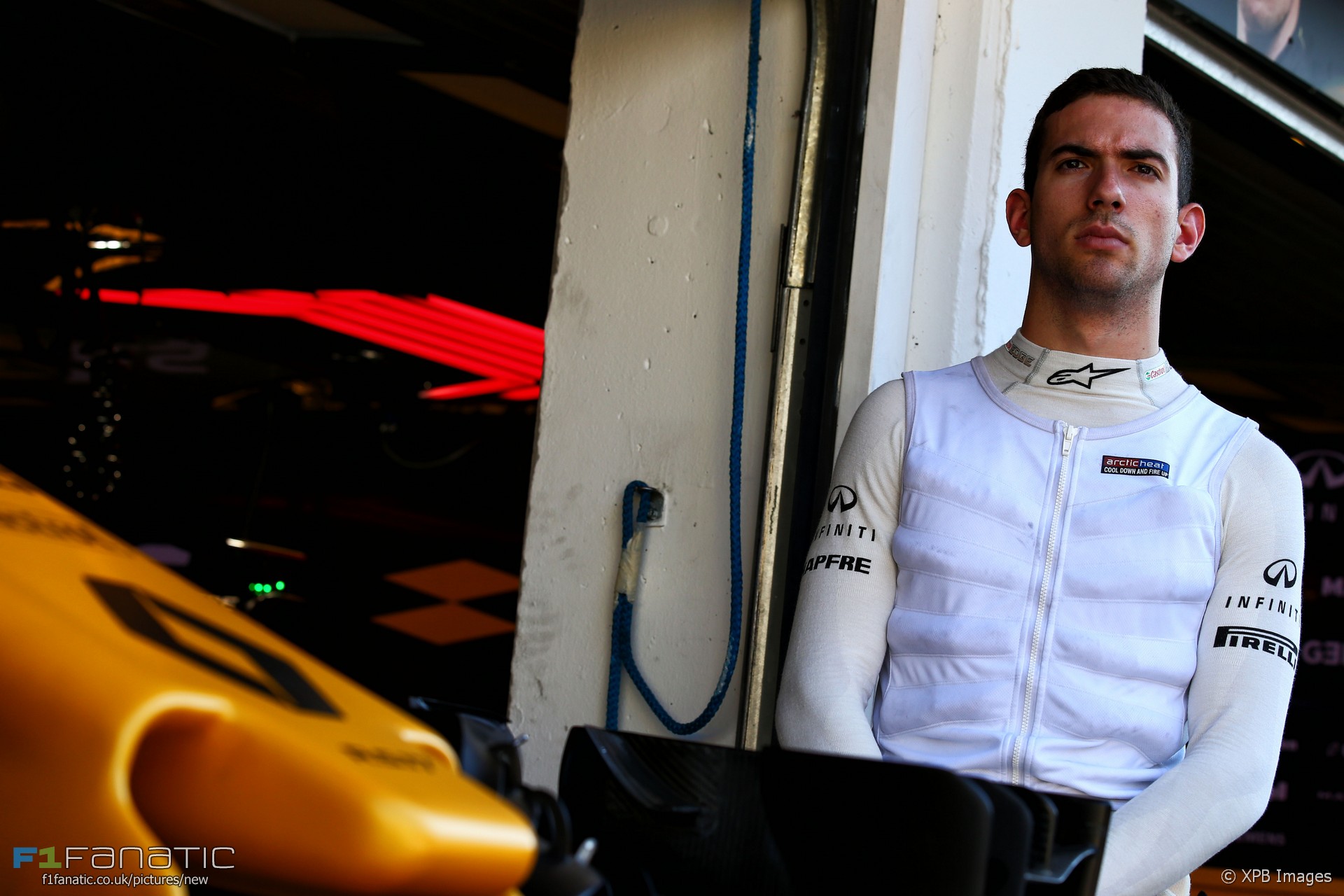 Force India has hired Nicholas Latifi, who has previously tested for Mercedes and Renault, as its new test and reserve driver for the 2018 F1 season.

The 22-year-old will also participate in an unspecified number of Friday practice sessions for the team.

Latifi was previously part of Renault’s young driver programme and tested for Mercedes last April. He finished fifth in Formula Two last year and scored a single victory in the reverse-grid race at Silverstone. It was his second season in the category which was previously called GP2.

“Nicholas joins us off the back of a strong season in F2 and strengthens our driver development programme,” said team co-owner Vijay Mallya. “We have a long track record of bringing on young talented drivers and Nicholas will learn a huge amount as he gets embedded in the team, and looks forward to a career in Formula One.”

Latifi said Force India has “shown constant improvement for the last few years and I’m proud to become a part of one of the success stories of Formula One.”

“I am eager to show the team what I can do and help them as they continue to close the gap to the front of the grid.”