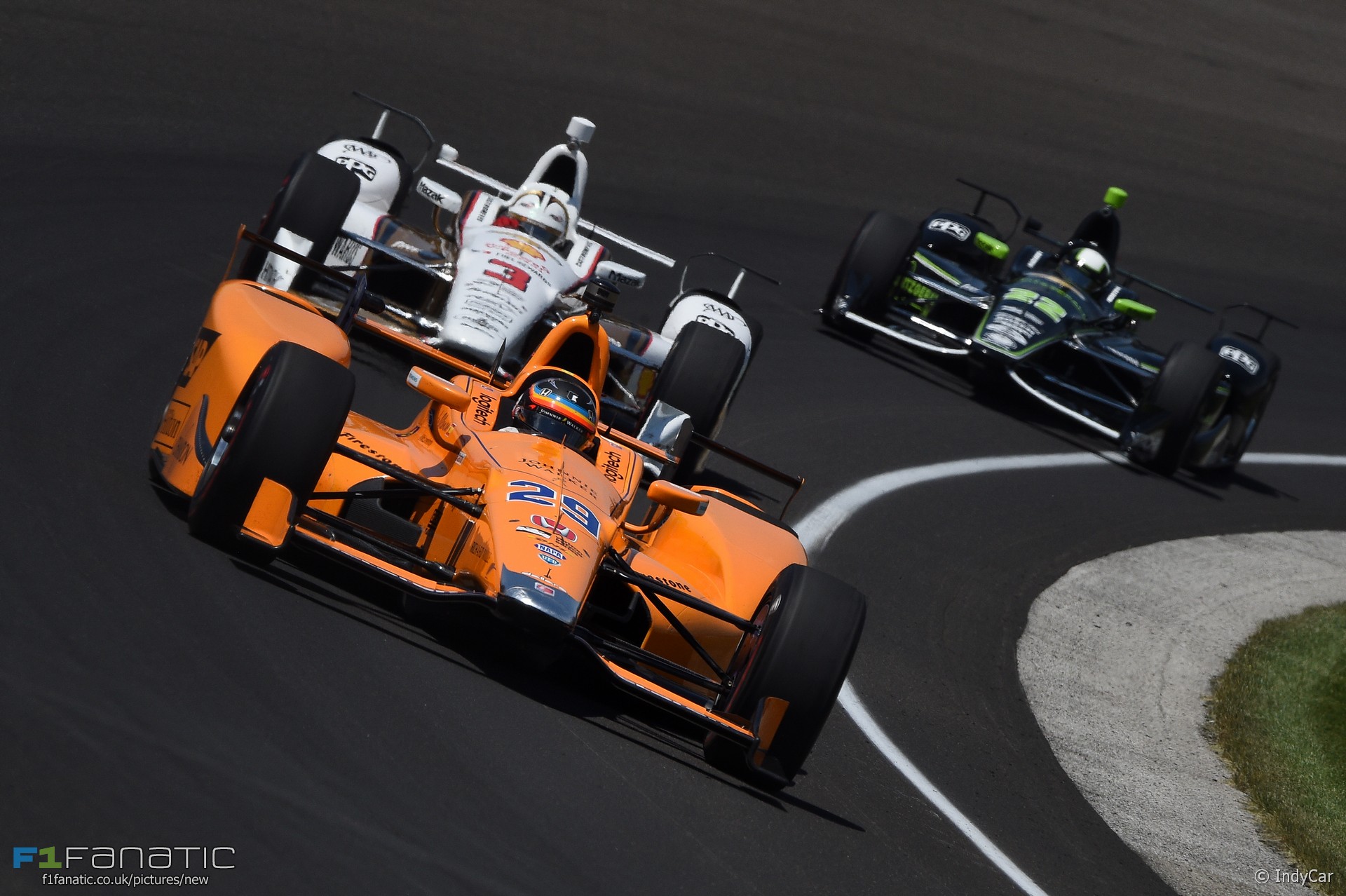 In the round-up: Fernando Alonso says he hopes to make a second bid to win the Indianapolis 500 next year.

"If I can fit the Le Mans 24 Hours this year, that I'm not doing the Indy 500, that will be great, and hopefully the following year the Indy 500 can be in the plan again."

"Sirotkin has a bigger budget than Kubica by a factor of about two, but the team insist the decision is primarily performance-based."

Piquet: Alonso has made a mess of his F1 career (ESPN)

"He's a fantastic driver but he's very political to work with any team. So much chance to be maybe three, four, five time champion, but he always made a big mess where he is and created a lot of problems."

"The situation is he will actually be under our payroll from January onwards, but not involved in any Formula 1 chassis development."

"You will have Renault that will improve,

"I think it's just that we don't have to deal with people you don't want to deal with. There's no one here that I don't really enjoy working with. You don't have to do stuff that doesn't have anything to do with racing, it's all racing and none of the other stuff."

Alonso on the difficulties of sharing a car with two other drivers:

"The biggest [problem] so far has been the seat belt. The one that goes between our legs. I need longer…"#F1 #Roar24 pic.twitter.com/ufcAkBxADL

16.7% increase in Italy. Well that would definitely put more strength into Marchionne promise to quit F1 if Ferrari do not get what they want, I would think.

It would be interesting to know how much of the increases in Mexico and the US is down to the improved Ferrari performance.
@Johnrkh