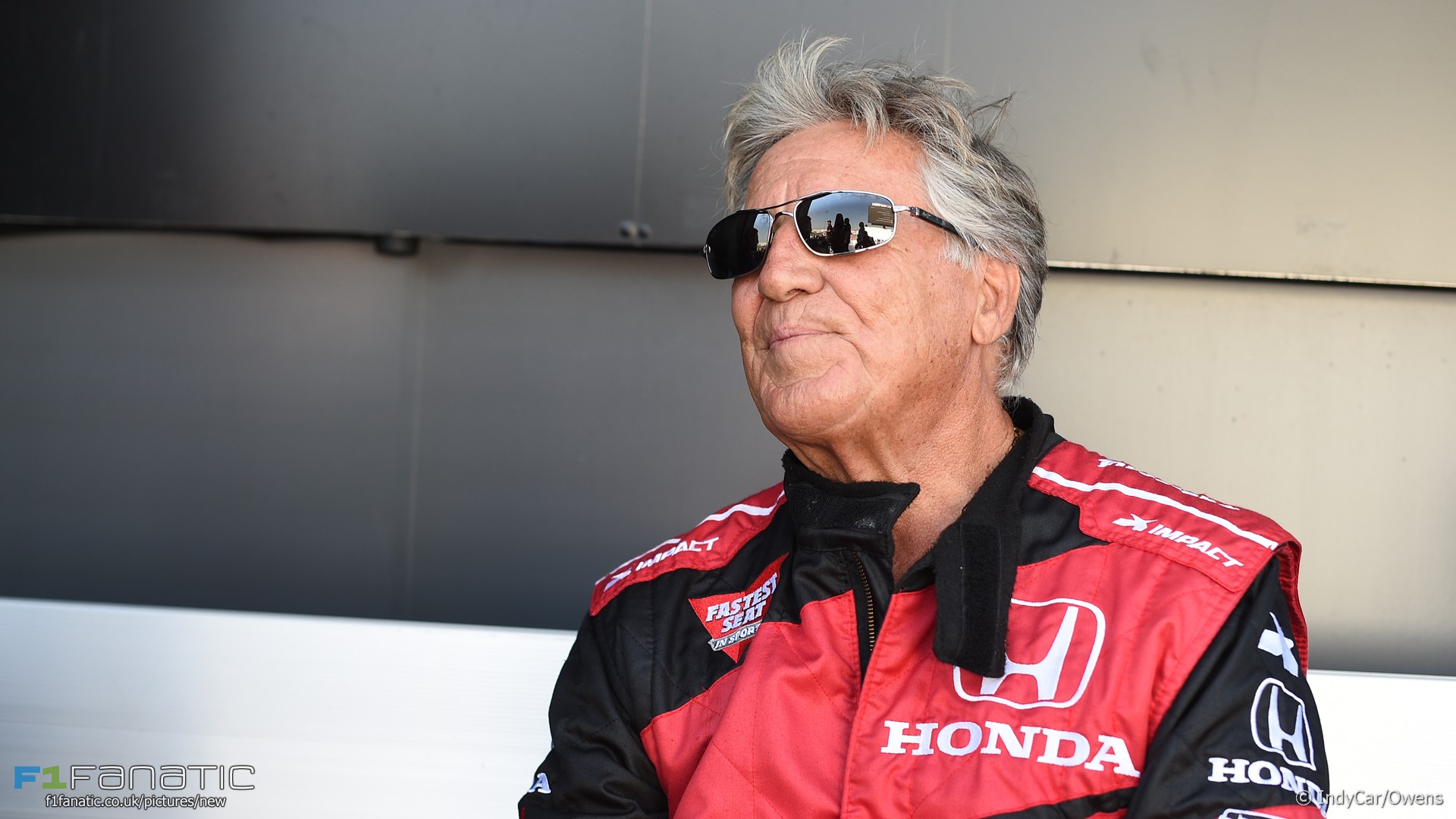 America’s most recent world champion has joined the criticism of Haas team principal Guenther Steiner’s comments on the quality of US racing drivers.

Mario Andretti said Steiner’s claim there are no American drivers ready to race in F1 was “wrong and arrogant”.

Graham Rahal described his comments as “complete [bullshit]”, adding “if you really believe that, why don’t you call some of us, give it a shot?”

“American drivers are damn good. I stand by that, there’s lots of talent here. Stay in IndyCar, it’s far more competitive anyways,” he added. “Always funny the Haas mentality. ‘Americans aren’t good enough’, yet they haven’t even given us a shot. Not worth our time.”

Haas’s development driver Santino Ferrucci is American. The 19-year-old, who races in Formula Two, tested for the team last year