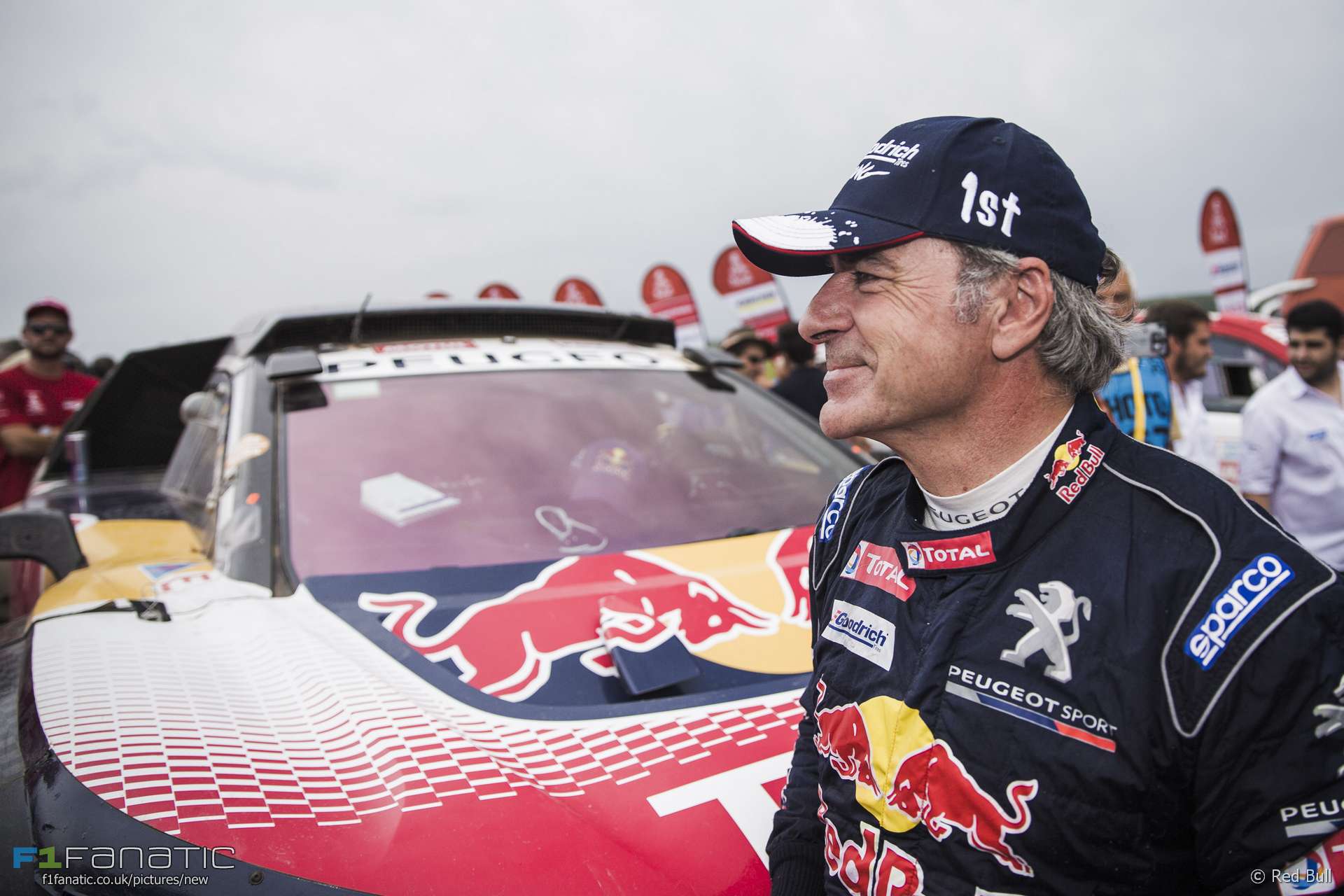 Peugeot said farewell to the Dakar rally with its third consecutive victory in the marathon endurance event.

Eight years on from his first victory in the Dakar rally Carlos Sainz won the event for the second time. His Peugeot team mates Sebastien Loeb and Stephane Peterhansel both suffered heavy crashes in the course of the 8,000 kilometre event. Peterhansel recovered to finish fourth behind the Toyotas of Nasser Al-Attiyah and Giniel de Villiers.

Marcus Armstrong remains at the head of the Toyota Racing Series points standings despite a win-less round at Teretonga. He holds an eight-point lead over fellow Ferrari Driver Academy member Robert Shwarzman, who hasn’t won any of the six races so far. Richard Verschoor won the weekend’s opening race before Juan Manuel Correa and Clement Novalak took the other two wins.

David Schumacher, son of Ralf Schuamacher and nephew of seven-times world championship Michael Schumacher, made his car racing debut last weekend in the second round Formula Four United Arab Emirates series. Like round one, the four-race event was held at the Yas Marina Circuit.

The latest name from the Schumacher clan to join the motor racing world started his first race from pole position but lost the lead at the start. He recovered to finish third in the 10-strong field behind Olli Caldwell and Charles Weerts. Caldwell won race two but brake problems struck in race three. In a stroke of fortune, a problem with the Safety Car meant the race had to be red-flagged, giving Caldwell’s team time to effect repairs and rejoin the action. Weerts was victorious and the final race win was taken by Lucas Petersson. Schumacher reached the podium in all four rounds.

What racing action did you watch last weekend? How are you coping with the off-season? Let us know in the comments.