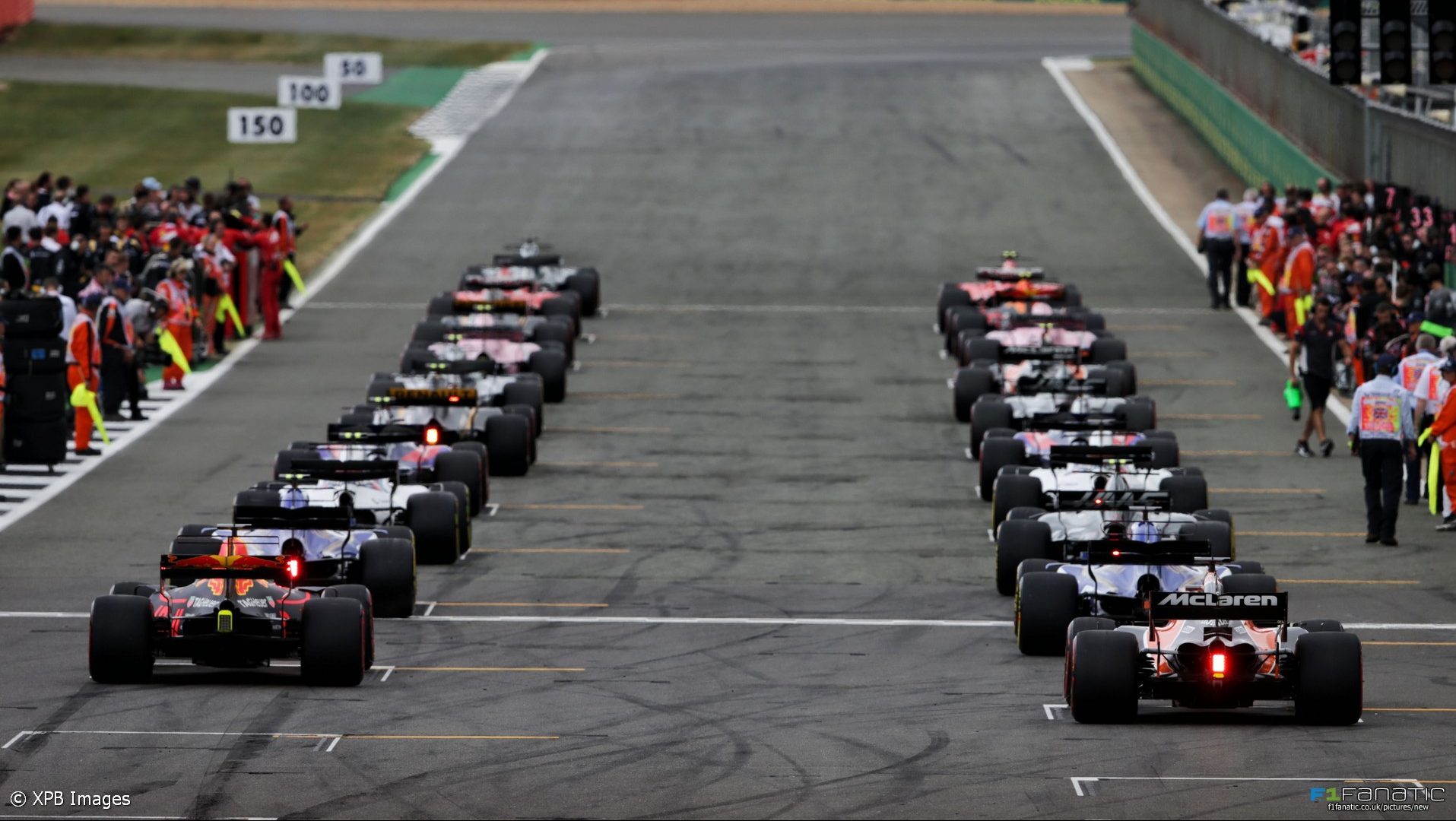 The rule giving drivers grid penalties for using too many power unit components was originally introduced to reduce costs, Todt pointed out.

“It was decided for cost reasons to limit the number of engines. It was also to make access to engine supply to private teams at a lower cost.”

“So, what happens if you change the engine? Something has to happen. I would say it has been a consensus by everybody that it should be through a grid penalty, so that’s what it is.”

“I don’t feel that it’s easy to find the real solution. If you don’t do anything, then what happens? It will be more expensive to buy the engines.”

“Even for the FIA to decide that you don’t have any limited amount of engines, it doesn’t make any problem, but it will make a problem for the competitors, so you have to translate that with grid penalties.”

Todt said the need to drive down costs was also behind the reduction from four power units per season to three this year.

“That was a consideration, because if you remember, [2018] will be the drop – since the implementation of the agreement, each year is a drop on the cost of the engine. To achieve that, the engine suppliers said ‘we are prepared to reduce the cost of the engine to the teams, but we need to decrease the number of engines we will supply to them, from four to three’.”

“We have the tendency to forget the origin of a decision. It’s what I was mentioning about [grid] penalties. Of course, we would prefer not to have any penalties, but there is a cost if you don’t have anymore penalties. The reason why we went on three engines was to allow to bill cheaper the engine to the private team, which for me was absolutely essential.”

Last week a proposal to raise the limit to four power units in 2019 was not agreed by teams. Fining manufacturers for using extra engines instead of issuing grid penalties would lead to accusations the FIA was taxing competitors, said Todt.

“Then what will people say? [That] the FIA wants to try to find any way to find more money.”

41 comments on “No easy alternatives to unpopular grid penalties – Todt”