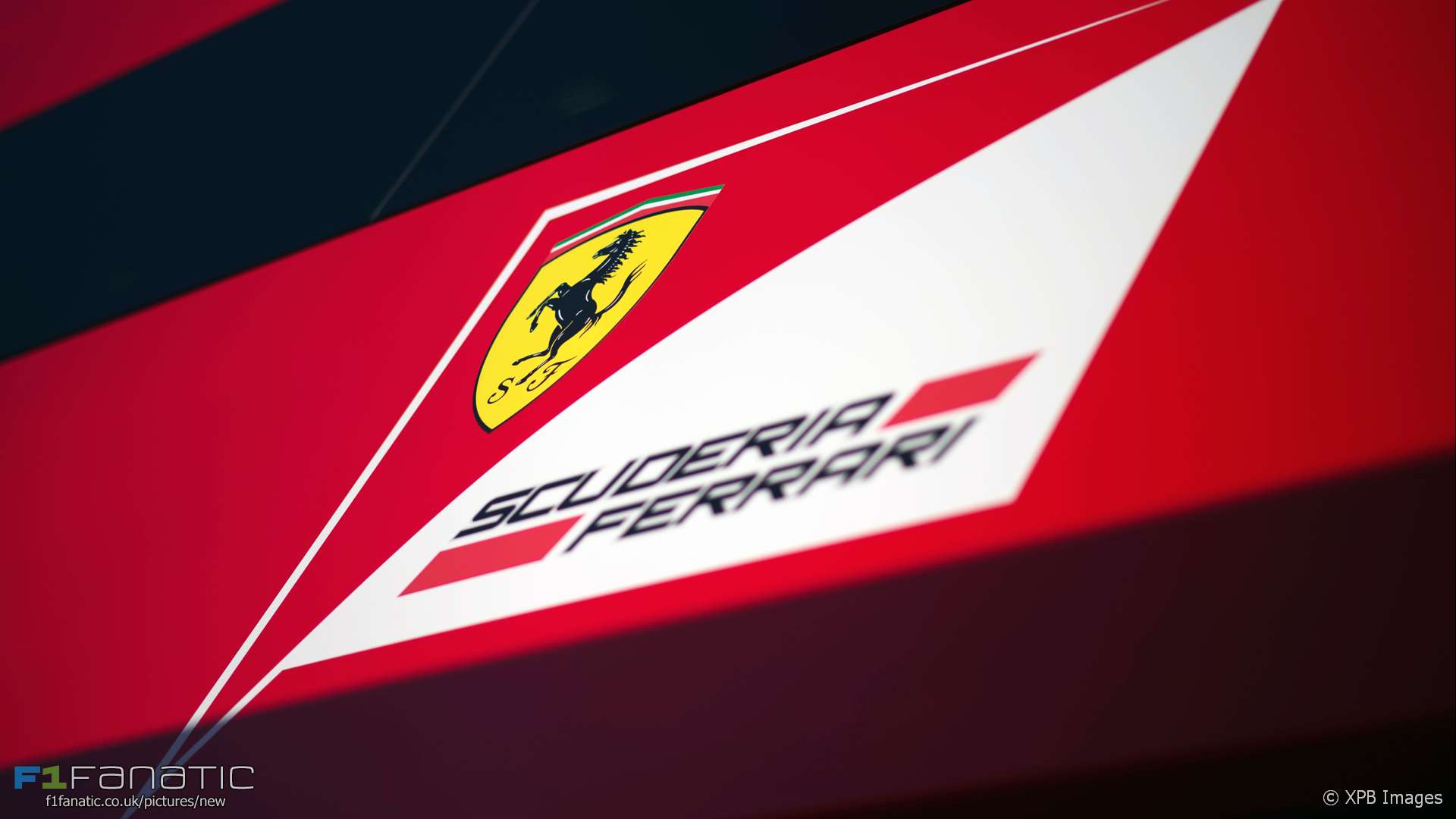 FIA president Jean Todt has said Ferrari’s power to veto Formula One regulations will be up for discussion in negotiations over the team’s future commitment to F1.

By then Ferrari will have held their controversial right for four decades. Todt shed light on the history of Ferrari’s veto in an interview in 2015, when he was asked if it was introduced during his tenure as Ferrari team principal.

“No, I think it was introduced around 1980 when the first Concorde Agreement was done,” Todt explained. “The reason why, something I heard, because I was to curious to know the story behind it when I joined Ferrari in 1993, and the story was simple.”

“Enzo Ferrari was the founder and felt that he was very isolated in Marenello compared to all the British teams, so he needed a protection. And in 1980 Ferrari was the only full car manufacturer*. He was facing private teams like Williams and Lotus and McLaren which were all using the same engine, the Ford Cosworth, so he got that in his discussion.”

“And then it is something over each negotiation of the [Concorde Agreement] was always taken into consideration and accepted.”

Ross Brawn, who joined Todt at Ferrari in 1997, said he was unaware of the existence of the veto for much of his time at the team.

After Todt left Ferrari and was elected FIA president he said he was surprised to discover Bernie Ecclestone and other teams supported the veto power.

“I was surprised because of course the commercial rights holder, Bernie, was in favour of Ferrari having the veto right and all the teams were in favour. So it would have been a bit strange that myself I would have been, and sometimes I get blamed to have a harmonious situation with everyone in the same direction, so of course I agreed to implement the veto right into the discussion of the renewal of the Concorde Agreement 2013-2020.”

“We check, we simply changed the wording of it to make it more precise. So you need to have a strong rationale to be able to exercise it.”

*In fact Renault and Alfa Romeo were also competing in F1 as full constructors at this time.

In his latest column for F1 Fanatic coming up later today, @DieterRencken will explain who really calls the shots when it comes to writing F1’s rules. Don’t miss it – get the latest from F1 Fanatic by following us on Twitter and joining us on Facebook.