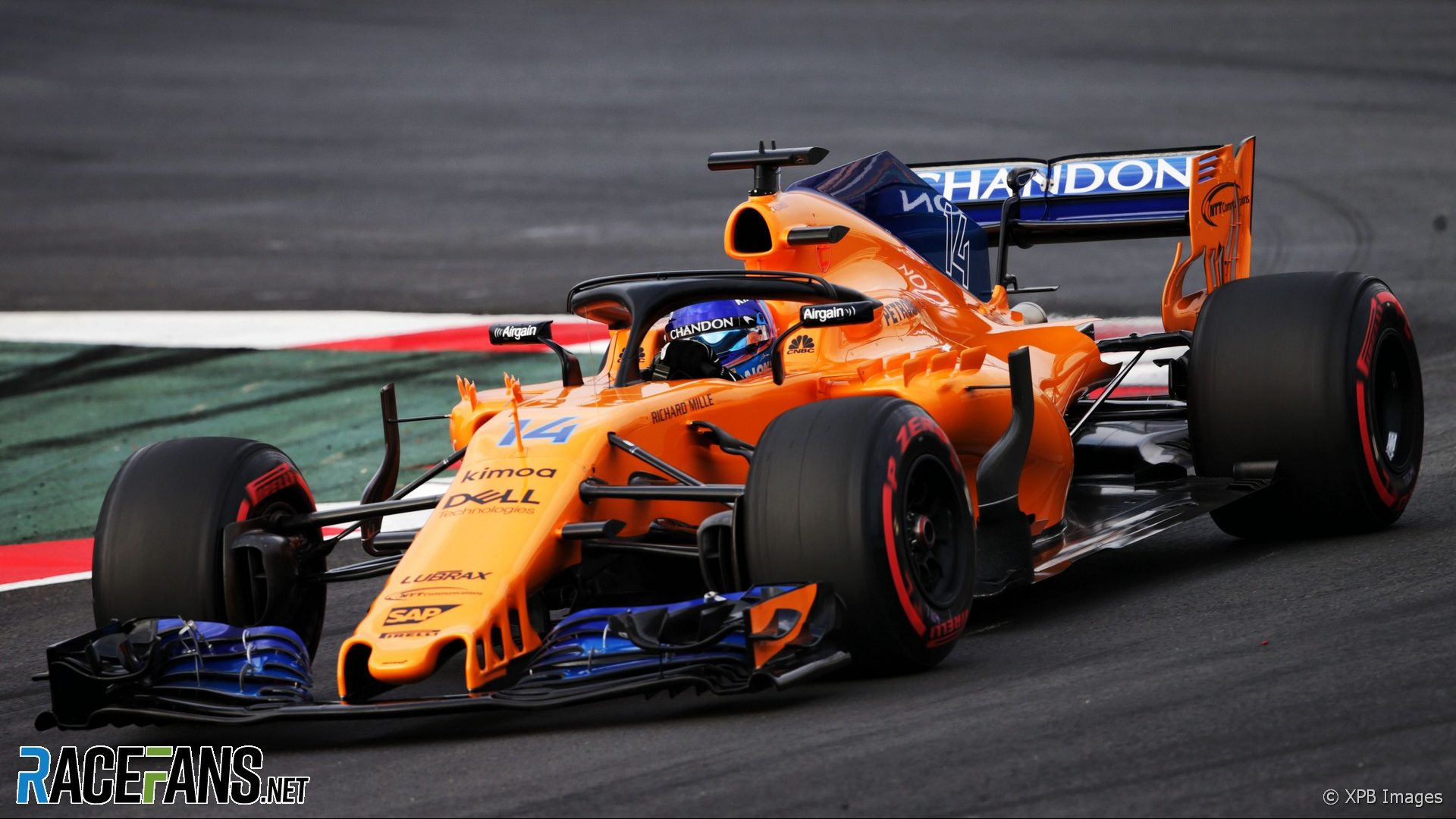 Formula One’s customer teams have welcomed a rules change designed to ensure their power units are as competitive as those the manufacturer teams use.

RaceFans revealed last week a new FIA technical directive for 2018 requires manufacturers to ensure customer engines “must be capable of being operated in precisely the same way” as their own. This followed concerns some manufactures were preventing their customers from exploiting their engines to the fullest by limiting their access to special engine modes.

McLaren group executive director Zak Brown, whose team have become Renault engine customers this year, said this had been the case for some teams.

“So it was never a concern at all. But certainly you hear stories up and down the pit lane from other teams.”

“I think there should be total parity, that’s what the rules are. So I’m glad that’s been clarified hopefully that’ll close up the gap.”

Force India, who use Mercedes engines, said they had no experience of being denied access to performance modes the factory team could use.

However Force India’s chief operating officer Otmar Szafnauer said: “It’s one of those things that hypothetically speaking, say that we were to have different maps, they’re never going to tell you.”