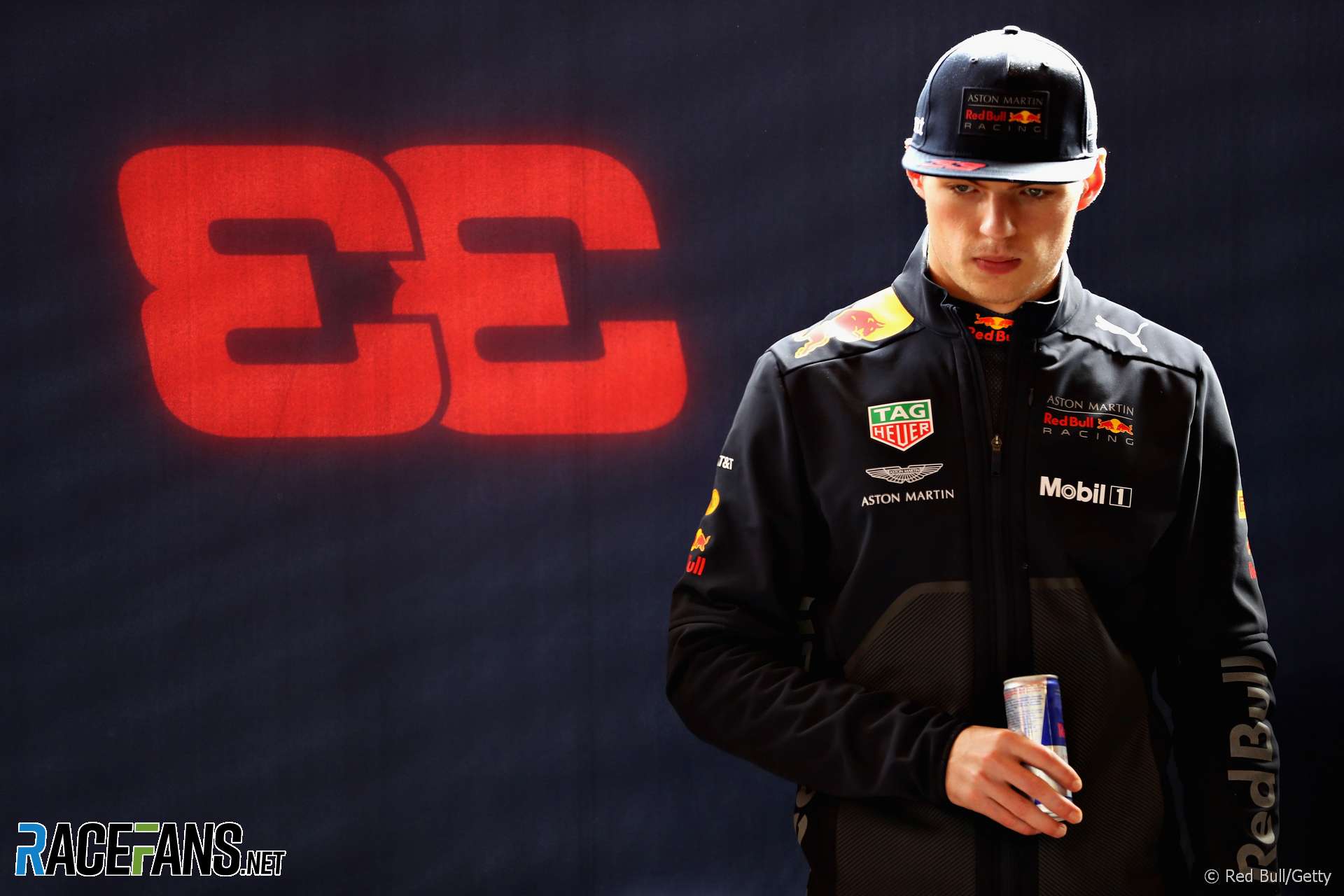 The first race of the 2018 F1 season is less than two weeks away and in the week ahead we’ll take a look at how all the teams have prepared for the new championship.

Throughout pre-season testing RaceFans took every opportunity to hear first-hand from all of the drivers and spoken exclusively to team principals and other leading figures in the sport. We’ll be sharing everything we’ve heard with you on the site between now and the first race weekend, beginning with a series of previews for all of the teams. Keep an eye out for the first of our exclusives coming up later this week.

We wouldn’t be able to bring you our coverage if we weren’t at the track to do it, and we’re able to do that thanks partly to the growing number of RaceFans supporters. We believe in independent, original motor sport coverage and are very grateful to those of you who are helping us to create it.

To help us continue, please consider becoming a RaceFans Supporter for just £1 per month (or the same in your currency):

Lewis Hamilton assessed the competition during the launch of the new Mercedes:

Last year Red Bull were over a second behind at the beginning. And their rate of development, because they had development to do, was far steeper than everyone else’s: Us and Ferrari’s, for example.

Will they continue on that slope into this season? If they do it’s a challenge for Ferrari and us to follow in that development. Who’s going to be the fastest? We have no idea. Obviously we’re hopeful we’ve done enough. I do anticipate, it is a smaller step with this car than it was a brand new car, the rate of development we saw at the beginning with a brand new car. It’ll be interesting, I have no idea.

Last year, if you look at Max, if he had a more reliable car he’d’ve finished ahead of Daniel, he out-performed him pretty much throughout the whole year. So you have to respect he’s going to be strong again. But then Daniel might be strong.

And Sebastian I think Ferrari will be up there with us. I really can’t predict any more than that.

"The goal has to be points. It would be crazy not saying that going to Melbourne."

"GPS data indicates that despite the 0.9s difference between Vettel's lap and Ricciardo's, the Red Bull was the quicker car in all of the Circuit de Catalunya's 16 corners."

I once sympathised with Max Mosley, but he's really lost me now (The Guardian)

"Mosley refers to himself in emails as Johnny Nomates. Although it is a self-deprecating joke, I am not laughing with him any more."

Conditions were described as “torrential” for Renault’s demonstration run in Nice last weekend. “It was a shame the weather was so bad but I saw a lot of people with smiles on their faces,” said Nico Hulkenberg, who drove the team’s 2012 car at the event. “I think we put on a good show and hopefully gave people a taste of what’s to come with the French GP.”

Does how IndyCar’s new aero kit performed in its first race of the year yesterday show F1 the way to go?

I hope that some of the decision-makers from F1 were watching this race to see what happens when you remove downforce from the cars, much closer, tighter racing with drivers having to work hard at the wheel. Please can we do the same with F1 and get rid of a lot of the aerodynamic froth.

I forget who it was that said it but the quote goes something like ‘ For good racing you need more power than grip’ So F1 the example is there, do you have the gumption to heed it or will be a case of ‘not invented here’ syndrome.
John Toad (@Ceevee)