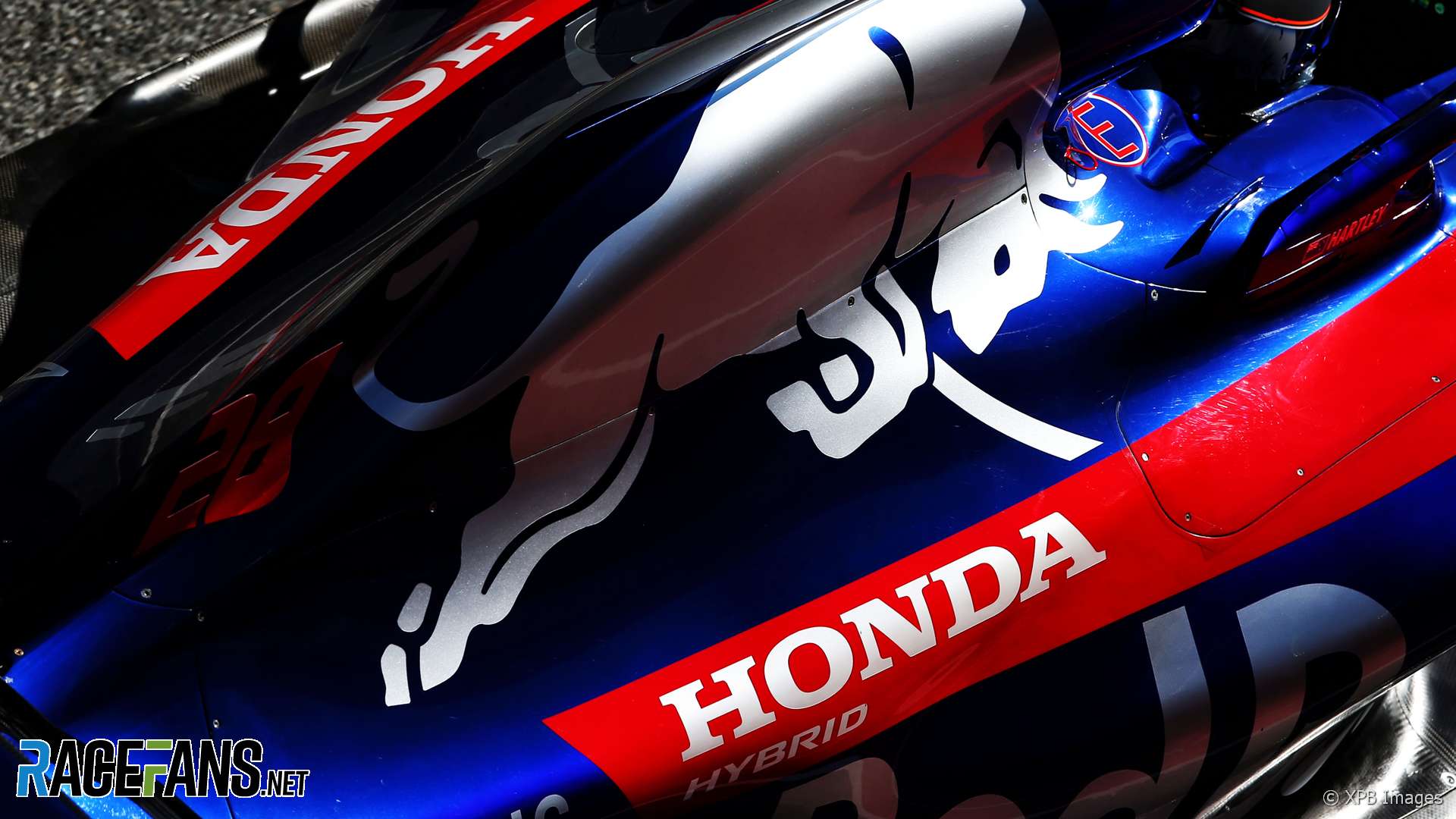 Red Bull team principal Christian Horner says it is “great” his team has a choice of two potential engine suppliers for the 2019 F1 season.

Horner is considering a replacement for current power unit supplier Renault, whose engines it has used since 2007. Red Bull’s junior team Toro Rosso will use Honda engines this year

Speaking in an exclusive interview with RaceFans, Horner said the Toro Rosso deal gives Red Bull “a front row seat to see how things are progressing and evolving.”

Renault team principal Cyril Abiteboul has said a decision on whether they will continue with Red Bull needs to be taken by May. But Horner told RaceFans: “that’s different to the conversation we’ve had with Renault.”

“Obviously they’re keen to know sooner rather than later. The reality is we have until the summer break to make a decision.

“Obviously manufacturers seek the earliest date, manufacturers are obviously supposed to indicate to the FIA, but as we saw last year with McLaren and Toro Rosso, it’s not a hard and fast rule.

“One way or another we’ll have an engine next year, and the great thing is that for the first time in a long time we’ve got a choice.”

Horner indicated Red Bull would make a call around the time of the summer break. “Ideally we’d like to make that decision prior to August, but end of July is probably the cut-off,” he said.

Abitebould told media including RaceFans in Spain that Renault “are not going to hang around forever” for Red Bull to decide.

“I know what Christian is referring to when he says that he has options,” said Abiteboul. “He’s right, he’s absolutely right. I know, like him I can read contracts and the obligation we have towards the sport, not towards Red Bull Racing.”

“But there is one thing that is clear, it’s planning. There will be a deadline for Red Bull Racing to define what they want for the future.

“I believe that by the end of May there needs to be some clarity as to which supplier is supplying which customer team. So that, as far as we’re concerned, will be our deadline.”