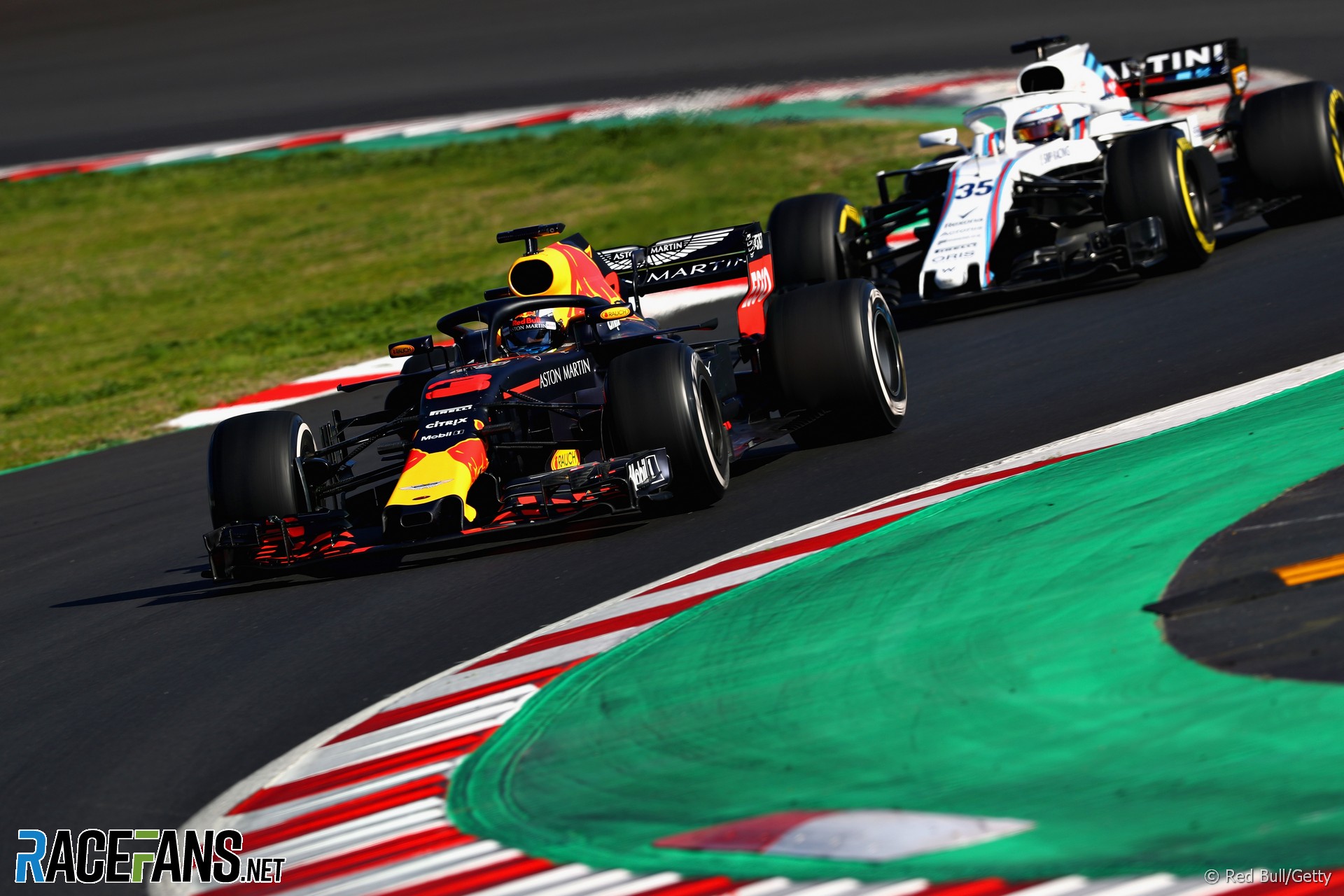 The first race of the 2018 F1 season is just one week away. But before we find out what will happen this year let’s have one last go at guessing.

How will the 69th running of the Formula One world championship unfold? Answer these 20 questions:

1. How many races will Mercedes win this year?
2. What will Fernando Alonso’s highest F1 race finish be?
3. Who will score the most points: Sergey Sirotkin, Charles Leclerc, Pierre Gasly or Brendon Hartley?
4. Which driver will out-qualify his team mate most often?
5. Will Kimi Raikkonen win a race?
6. Which teams other than Mercedes, Ferrari and Red Bull will score a podium finish?
7. Who will win the FIA pole position trophy?
8. Who will be the first driver to be replaced or substituted for a race?
9. And who will take their place?
10. Will Lewis Hamilton break Raikkonen’s record points-scoring streak?
11. Who will win the Monaco Grand Prix?
12. Will Valtteri Bottas get a Mercedes race seat for 2019?
13. Whose power units will Red Bull use in 2019?
14. How much quicker or slower will the 2018 cars be on average over a lap (in seconds)?
15. What will be the biggest political story of the year?
16. Which power unit manufacturer will use the most engines (ICE), and how many?
17. At which race will the drivers’ title be decided?
18. Who will finish last in the constructors’ championship?

19. Who will win the constructors' championship?

20. Who will win the drivers' championship?