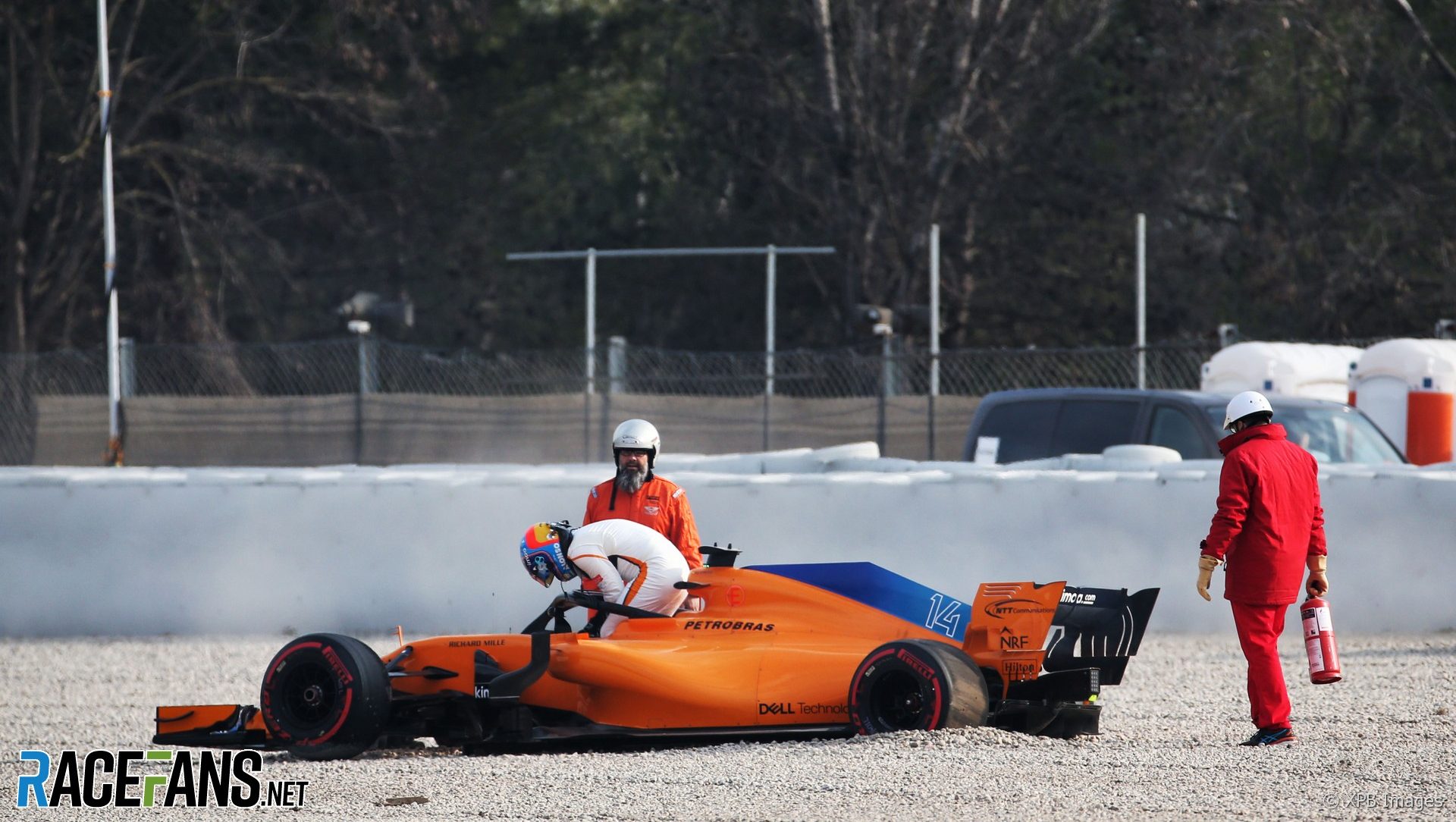 McLaren racing director Eric Boullier says the team has tackled the series of problems which hampered its pre-season tests.

For the second year running McLaren covered the smallest number of laps of any team in testing, despite an off-season switch from Honda to Renault power units. Boullier said the team has responded to the faults, which included a wheel nut failure, oil leak and cooling problems.

“We didn’t have the reliability we had hoped for in winter testing, but all the issues we faced have since been addressed back at the factory,” said Boullier.

“There’s a huge amount of work going on behind the scenes to ensure we leave no stone unturned in our quest to extract the maximum pace we can from our new package from the first race.”

“We’re not expecting miracles to be worked overnight – far from it,” added Boullier, “but what we do know is that we’ll give it our all this weekend.”

Despite its problems in Spain McLaren set the second-fastest time of any team over the eight days of testing. Fernando Alonso said he was encouraged by the car’s early performance.

“Our car showed a lot of potential in winter testing,” he said. “Although we know we still have a lot to work on, we’ve already learned a lot about the package and how all the new elements to this year’s car work together.”

“Australia is its first real test, and we need to work hard all weekend to bring all the ingredients together.”