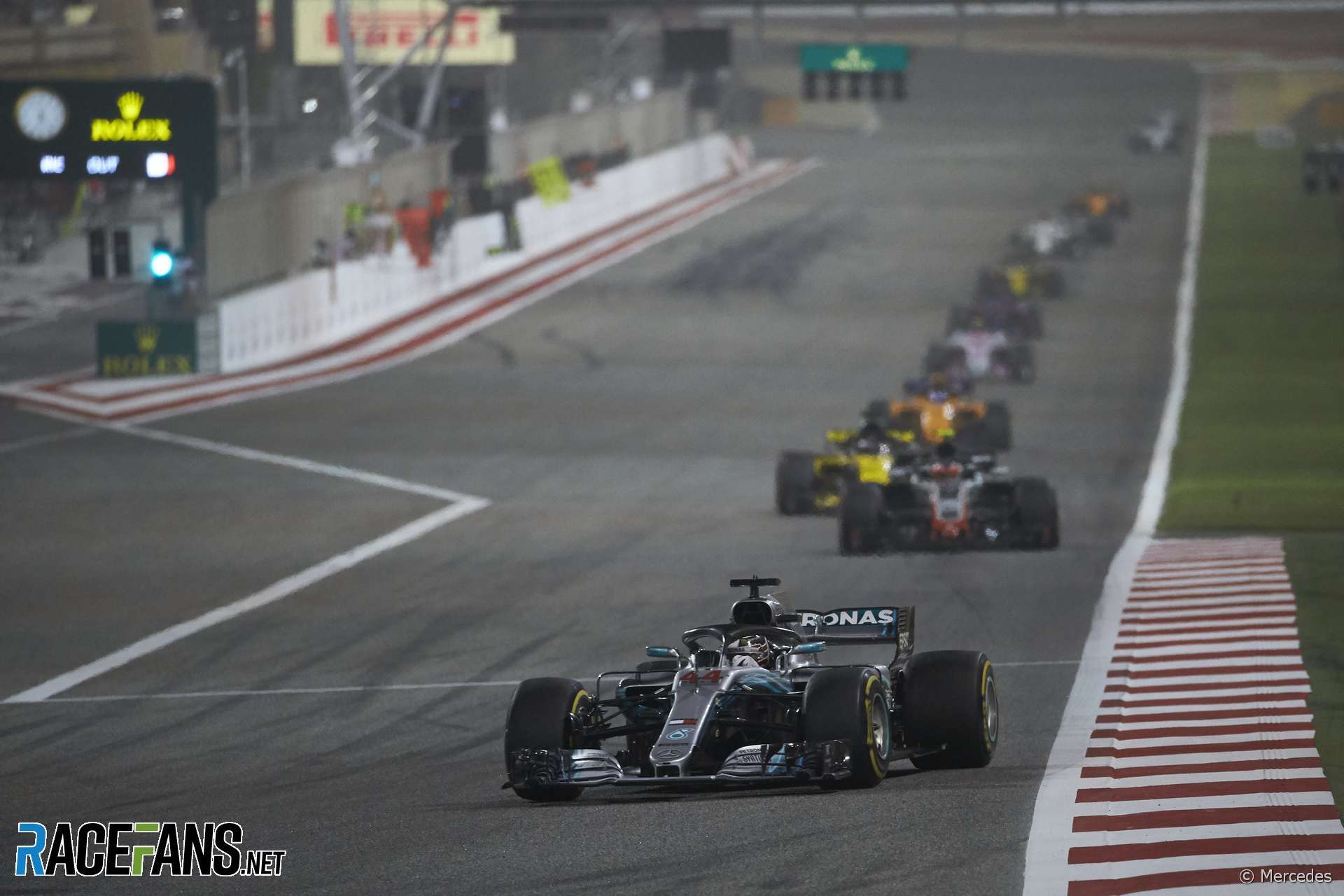 The Bahrain Grand Prix was like watching two different races at once, said F1’s motorsport managing director Ross Brawn, who believes F1’s front runners are too far ahead.

“It’s a shame that we were pretty much watching two grands prix,” said Brawn. “One conducted in the absence of Red Bull was a battle between two teams, Ferrari and Mercedes, and then there was a race involving everybody else.

“Just six drivers completed the full 57 laps and the gap between third-placed Hamilton and fourth-placed Gasly there was a huge 55 seconds.

“However, the size of the performance gap is not surprising when you consider that out of last year’s 60 podium places, just one went to a driver not driving a Ferrari, Mercedes or Red Bull – Lance Stroll, for Williams in Baku.”

Brawn proposed an extensive shake-up of how F1 is run to teams during the weekend including plans for a cost cap and a restructuring of how prize money is shared out. He said Sunday’s race result was “further proof that we need to do something.”

“It is one of the goals outlined in our vision for the Formula 1 of the future, which we presented to the teams and to the FIA last Friday in Bahrain,” he said.

“Along with the organising body, we want to work on achieving this to make this sport even more spectacular and appealing. Above all we need to do it for our biggest asset: the fans.”