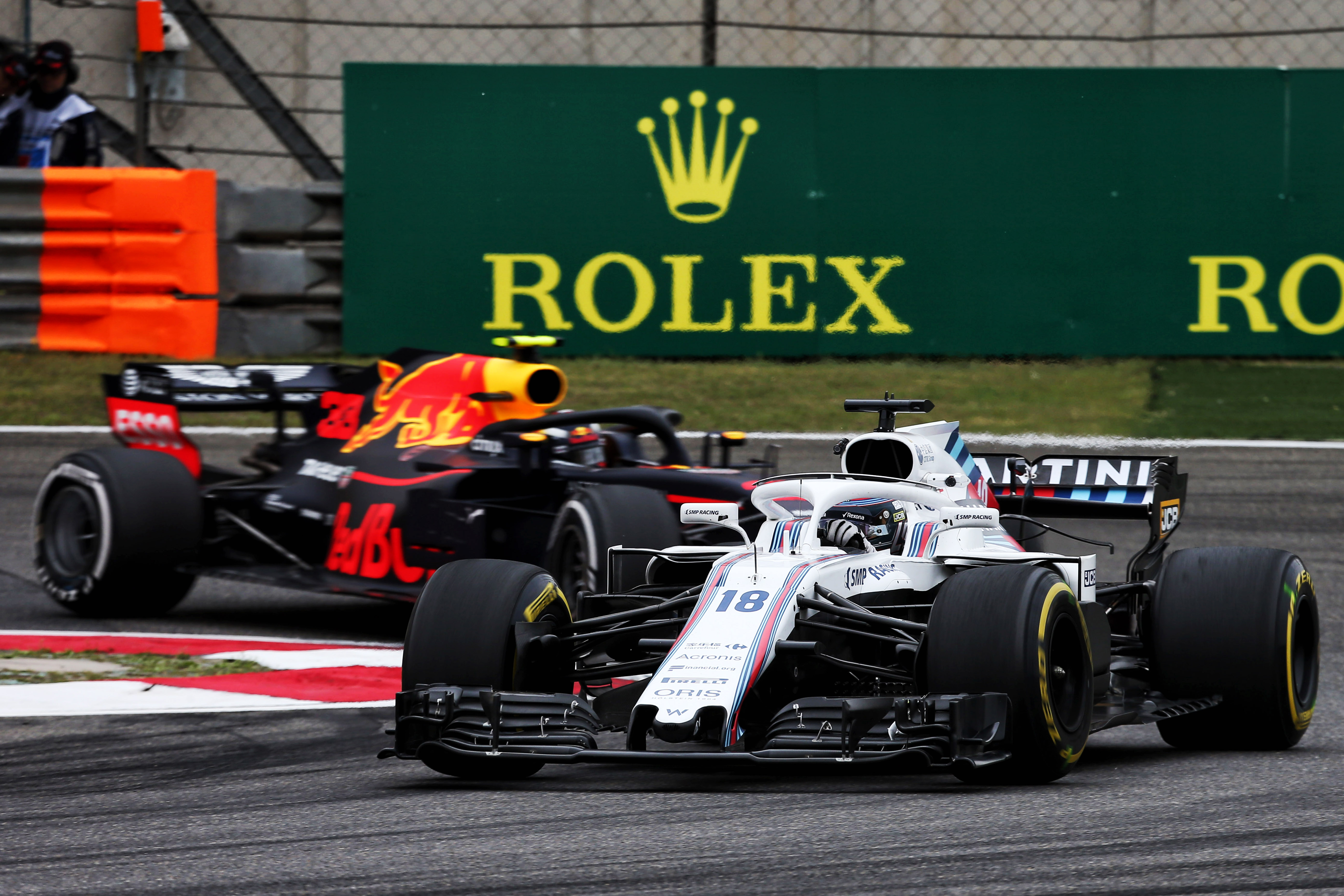 Plans to tweak Formula One’s aerodynamic rules to make overtaking easier next year could still go ahead despite the teams failing to agree on changes in Bahrain last week.

RaceFans understands the FIA is keeping a dialogue open with the teams about possible changes to the front and rear wings in the 2019 F1 season which could allow cars to follow more closely.

The proposal arose partly from a study into overtaking in Formula One undertaken by former F1 designer Pat Symonds at the behest of the sport’s commercial rights holder Liberty Media.

However the deadline for agreeing changes is fast approaching. After April 30th any rules changes for next year, except those relating to safety, require the unanimous support of all teams.

“We could [agree it] for next year, there is time for that,” he said. “I’m not sure which way it’ll go, whether it’ll get kicked into touch or whether it will happen.”

“There’s a drive to simplify the wings, increase the rear wing and increase the DRS effect,” he explained. “All these things are do-able.”

Bell said the deadline “could stretch a bit into the summer” if it did not mean major changes to the cars.

“If it’s only going to affect things like front wing, rear wing, yes you could do that. If it was going to affect the chassis then you’d have to have really made your made up so you can crack on with it properly in July. So it depends what it affects.”