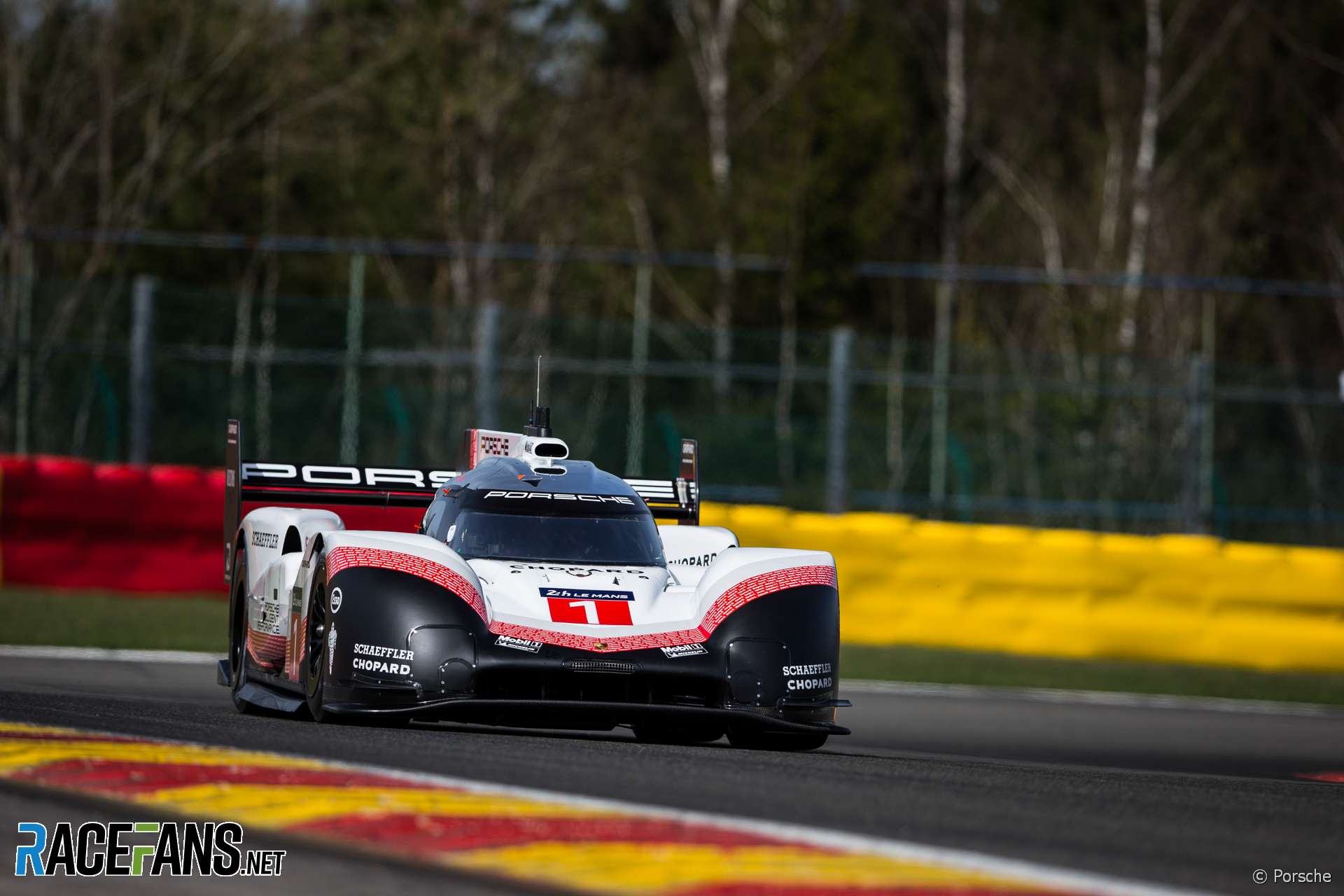 Formula One will “smash” the lap time Porsche set with its 919 Hybrid Evo at the Spa-Francorchamps circuit, Nico Hulkenberg predicted.

The former World Endurance Championship team claimed a “record” lap for the Belgian circuit with a modified version of its LMP1 car.

Hulkenberg, who drove for Porsche’s LMP1 team at Spa in 2015 and won the Le Mans 24 Hours with them that year, said he hadn’t been aware of their plan to develop the 919 Hybrid Evo. “I think it’s just a fun project,” he said.

He said he would like the chance to drive the car but admitted it “would be difficult” given his Renault F1 contract. Hulkenberg also predicted the lap time set by Neel Jani in the car, a 1’41.770, will only last until F1 visits the track for this year’s Belgian Grand Prix.

“I think when we come around this year we’re going to smash that record, or someone will,” he said.

Toro Rosso driver Brendon Hartley, who raced for Porsche until the end of last season, said the lap time was “a big achievement”. Porsche’s WEC drivers had suspected the car was heavily limited by the series’ regulations.

“I know how restrictive the rules were in the WEC to keep the car slower. So in a way we always expected that there was so much more performance especially if you had more fuel.

“We had such a big electric engine that was also restricted on power [and] I know they’ve increased the downforce and DRS and all these things. It’s very impressive the lap time they’ve done.”