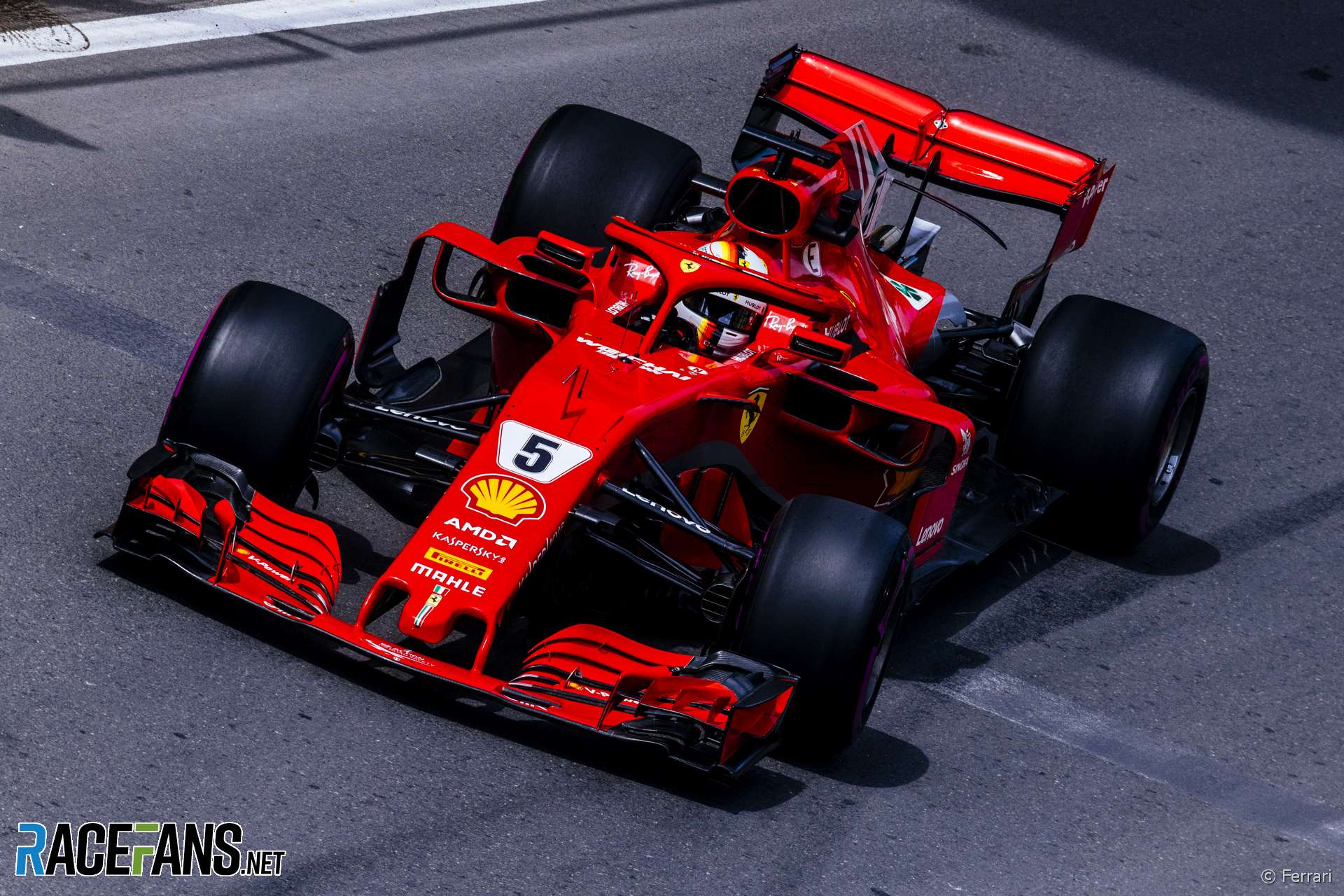 It’s not often that the driver who set the combined three quickest sectors times in qualifying ends up sixth on the grid. It shows how costly that turn 16 slip-up by Kimi Raikkonen was.

He set the fastest times through the first and second sectors but his best run through the final part of the lap was only 10th-fastest. Even so, had he done all these sectors in the same lap, the resulting 1’41.413 would have put him on pole position, and beaten the theoretical best time of any of his rivals. No wonder the usually taciturn Raikkonen felt moved to describe this latest defeat as “painful”.

In a double blow for Raikkonen, he will also have to start the race on a set of ultra-soft tyres, having been forced to abandon his effort to get through Q2 on super-softs when he locked up. The five cars ahead of him will line up on super-softs. This should put them on the theoretically superior strategy of pitting just once, switching to softs around 20 laps into Sunday’s 51-lap race.

If the race stays green that long, Raikkonen could have to come in up to 10 laps earlier than his rivals, Pirelli predicts. It will be crucial for him to start well, avoid a repeat of the early clash which ruined his race last year, and get in among the Red Bulls and Mercedes. His grippier tyres and Ferrari grunt should aid him in this.

Following last year’s hectic race, which featured four Safety Car periods plus a red flag for debris, F1’s return to Baku has been widely hyped as being potentially another thrill-fest. It could be, but it should be remembered the 2016 event was soporific to say the least. And even Saturday’s F2 race had the makings of a procession until a late Safety Car period mixed things up.

As F1 demonstrated last year, restarts on the huge run to the start/finish line can be utterly hair-raising. Last year’s antagonists Sebastian Vettel and Lewis Hamilton share the front row, and they and their rivals will have studied last year’s contentious restarts closely.

The leader has to balance the twin difficulties of protecting their position and ensuring they don’t catch the Safety Car before it reaches the pits – the latter a particular challenge given the length of the run to the start/finish line. Hamilton almost fell foul of this at one point last year.

The big talking point as far as the weather is concerned this weekend has been the possibility of strong winds. The latest forecasts for tomorrow indicate wind strength should be dropping around the time the race starts, but strong guests of up to 35kph are still possible, which are more than enough to unsettle the finely-balanced handling of F1 cars. The stronger winds earlier in the day will make life even more challenging for the F2 drivers, and there is an outside chance their race could see a few spots of rain.

As was the case in the first part of the Chinese Grand Prix, the battle at the front will be shaped by how early the likes of Red Bull believe they can bring their drivers in to put on soft tyres. The benefit of getting onto fresh rubber first – the undercut – is theoretically high because at six kilometres this is one of the longest laps on the calendar.

“It seemed like the middle of the stint pace-wise Ferrari was better in the first stint,” Bottas reflected on Thursday. “We were trying everything to keep up as close as possible.”

“But then I think for some reason they could extract a bit more of the tyres so they had also bigger drop-off. So I could get closer before the stop. I think second stint was strong for us with the soft tyre, as we’ve seen the trend this year.”

If that trend continues then Vettel could have a fight on his hands tomorrow. And that costly error by Raikkonen means he will begin the fight without his tail-gunner.

Will Vettel keep the Mercedes and Red Bulls behind to take his third win of 2018? Will one of the silver cars take the team’s first win of the year?

Share your views on the Azerbaijan Grand Prix in the comments.