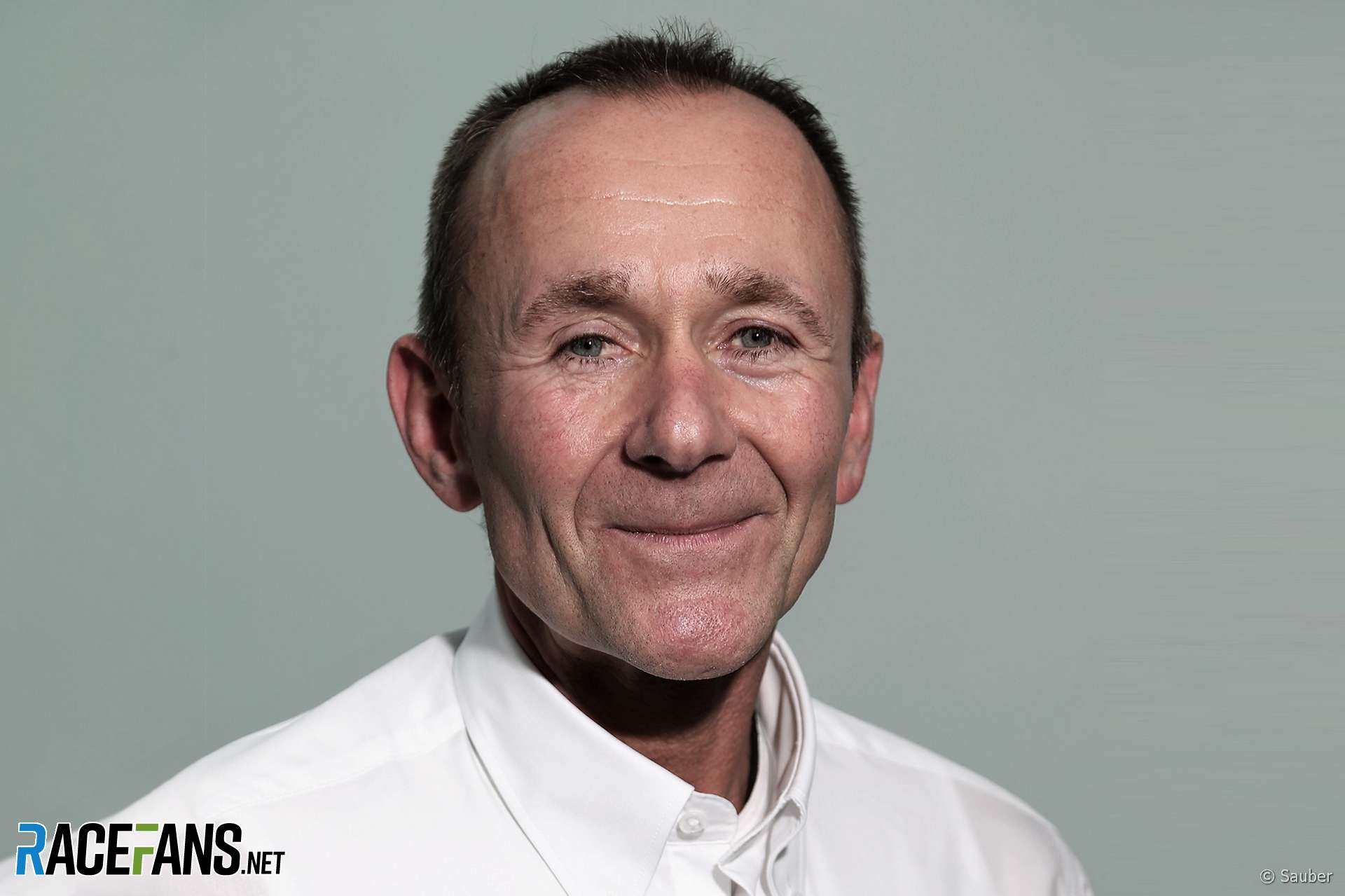 Sauber has announced its technical director Jorg Zander has left the team with immediate effect.

The team has not indicated a reason for Zander’s sudden departure. “We would like to thank him for his dedication and we wish Jörg Zander all the best and success for the future,” it said in a statement.

“Until a new organisation will be announced, the various heads of departments and the current project leaders will continue to work on the development of the C37 and the 2019 car with the supervision of Frédéric Vasseur, CEO and team principal.” Last month Sauber appointed Jan Monchaux as its new head of aerodynamics.

Zander previously worked for the team in 2006-07, when it was owned by BMW. His other previous F1 teams include BAR (2002-05), Williams (2005-06) and Honda, later Brawn GP (2008-09). From 2010 until his return to Sauber, Zander worked as an engineering consultant and later technical director for Audi, giving input to its LMP1 World Endurance Championship programme.