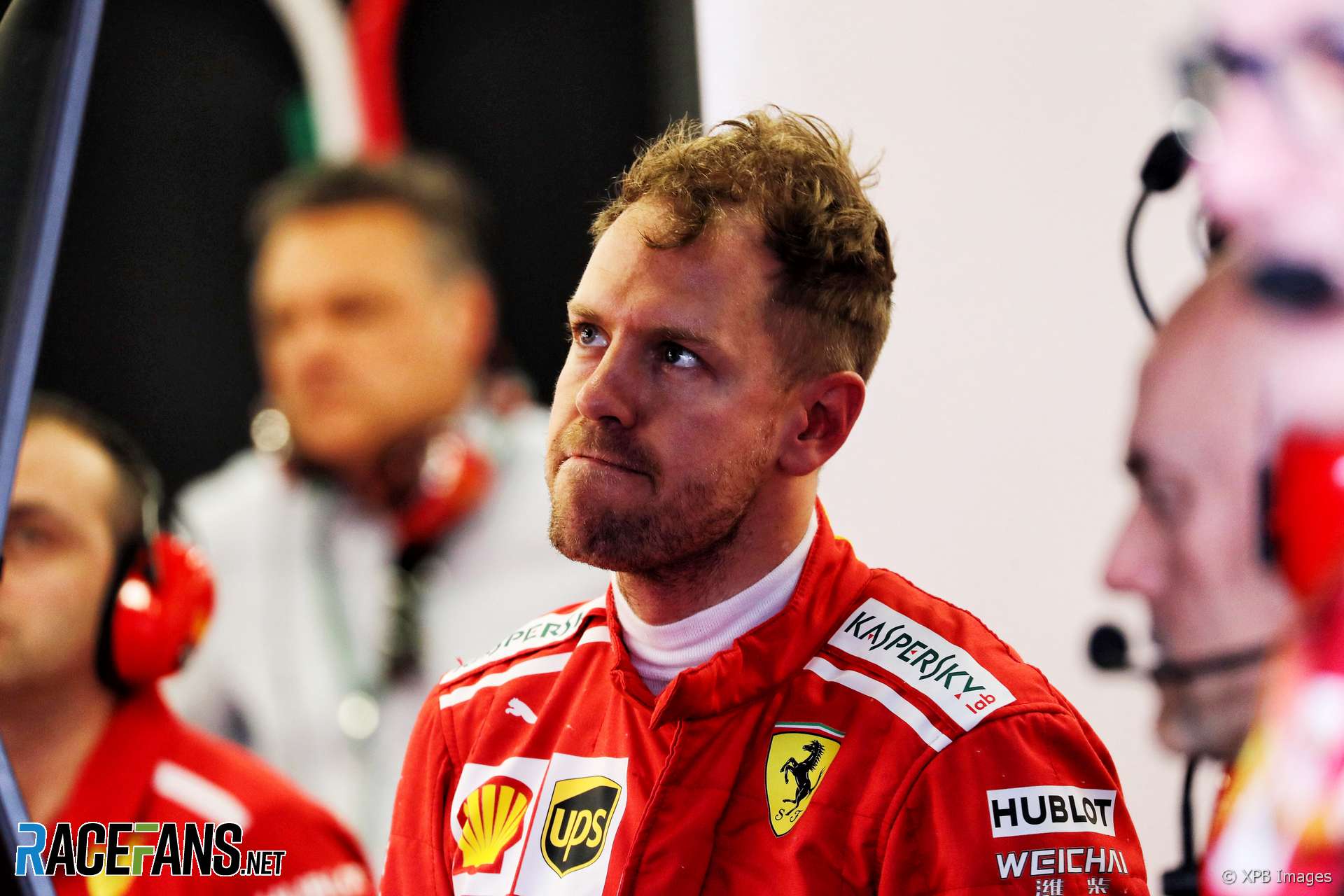 Sebastian Vettel claims Pirelli’s change to its tyres for this weekend is a response to problems two of Ferrari’s rivals experienced during testing at the Circuit de Catalunya.

F1’s official tyre supplier has reduced the tread depth of its compounds for this weekend’s race, as well as the upcoming rounds at Paul Ricard and Silverstone. Pirelli said this was done to allow teams to manage their tyre temperatures better.

However Vettel believes the change was made in response to problems two teams encountered in pre-season testing.

“Obviously we have different tyres because Pirelli reacted to the issues Mercedes had and Red Bull had in testing, so we’ll see how that goes,” he said.

Vettel has previously indicated his suspicions about the change. Before it was announced the Ferrari driver said rival teams had been “[trying] to get the tyre supplier in the direction that suits their car best.”

Ahead of this weekend’s race Vettel said the margin between the leading teams is very fine and small changes could tip the balance.

“In Australia Mercedes was the fastest car, the best package. After that I think in racing it was a tie between us, Mercedes and Red Bull to be honest.

“In qualifying we did what we were supposed to do and I think other people maybe had some trouble. I don’t understand sometimes the form on Friday versus Saturday. For example in Baku, why Red Bull were so quick on Friday, then not quick on Saturday, then for some laps at least they were on the pace on Sunday.

“But going through our weekend sometimes you feel more comfortable in the car, sometimes less. You are always trying to fine-tune the set-up. I think it is very tight at the top and small things can make a difference on the day.

“Now for here I think we get a round of updates for everybody, we’ll see where it takes us. But I think it’s quite nice, you can start first or even sixth and you know that you can fight for a win in terms of pure pace. That’s also, I guess, good for people who are watching because you don’t always know what’s going to happen.”