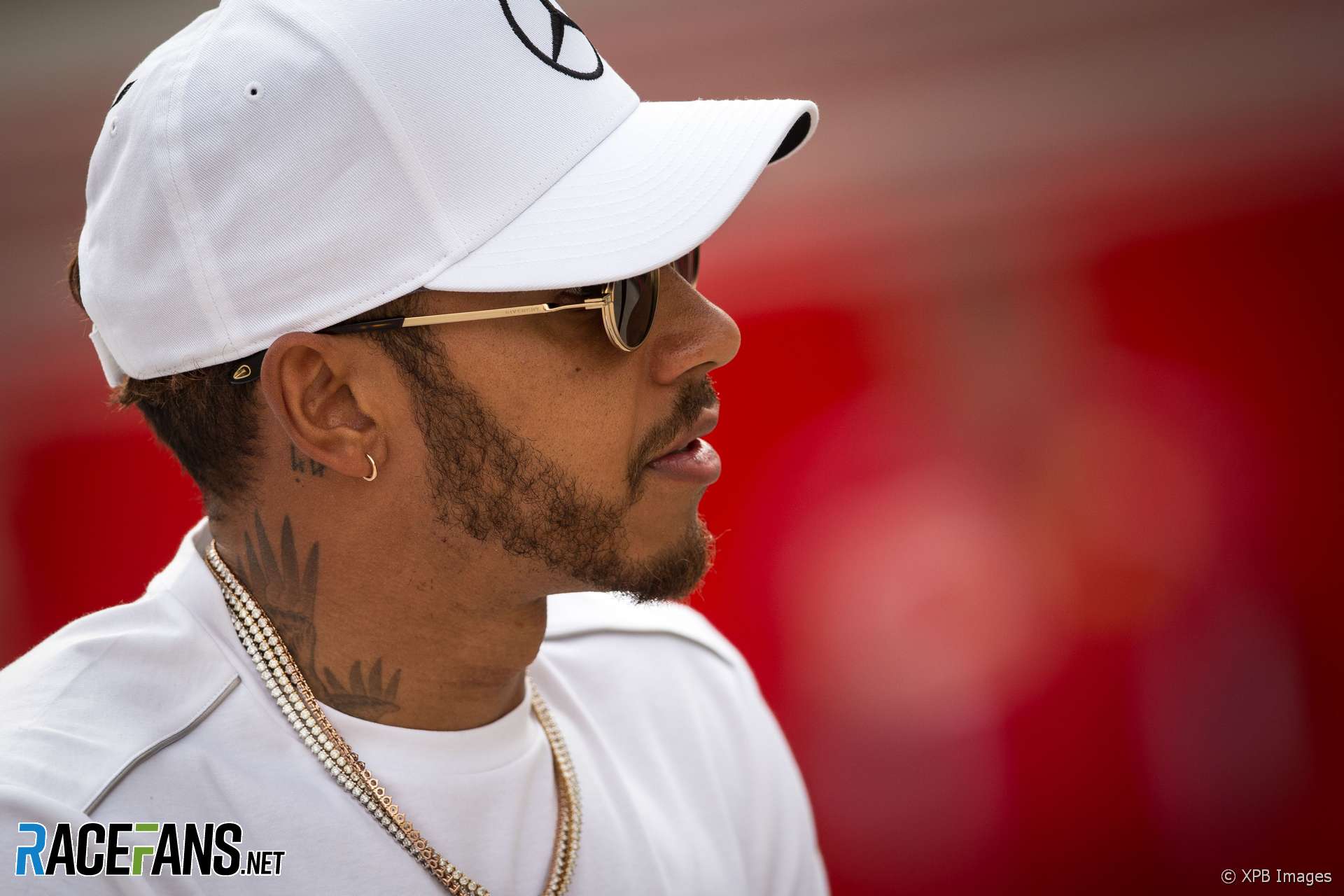 Two drivers have raised concerns about a proposed track which could host the Miami Grand Prix in the 2019 F1 season.

Lewis Hamilton and Stoffel Vandoorne both welcomed the plan to hold a race in Miami but said they hope the track layout will be revised.

“Miami is a super-cool place and I was very excited to hear about it,” said Hamilton. “But when I saw the layout I was like… meh. I think it could be a lot more fun. You have got two of the longest straights, but maybe when you drive it, it will be fun.”

“I dread the thought of a circuit like we had in Valencia, which wasn’t a great street circuit.”

“Maybe it is a hit, but if there is time and anyone wants to approach me or any of the drivers, I am sure we can give some good insight to what the layout is like and how it can be better. I know Miami quite well, so there are a few better locations to put the track.”

Vandoorne also said he has reservations about the track design, but backed F1’s plan to hold a second race in the USA.

“I think it’ll be great to have a race there and I think the US has always been a territory where we want to promote the sport a bit more. I think Miami is a great location for that as well.

“[But] I don’t know about the track layout, I’ve seen the proposal. I can’t really imagine where it is or how it would look like but just looking at the shape of it, it doesn’t look very attractive so far so maybe there’s something we could change there.”

Today got a first look at a potential map for @F1 in @downtownMIA. Most of course is in the port with a loop around AAArena. Would you like to see #miami become a stop on the Formula One circuit? pic.twitter.com/sOY08hJ5yM