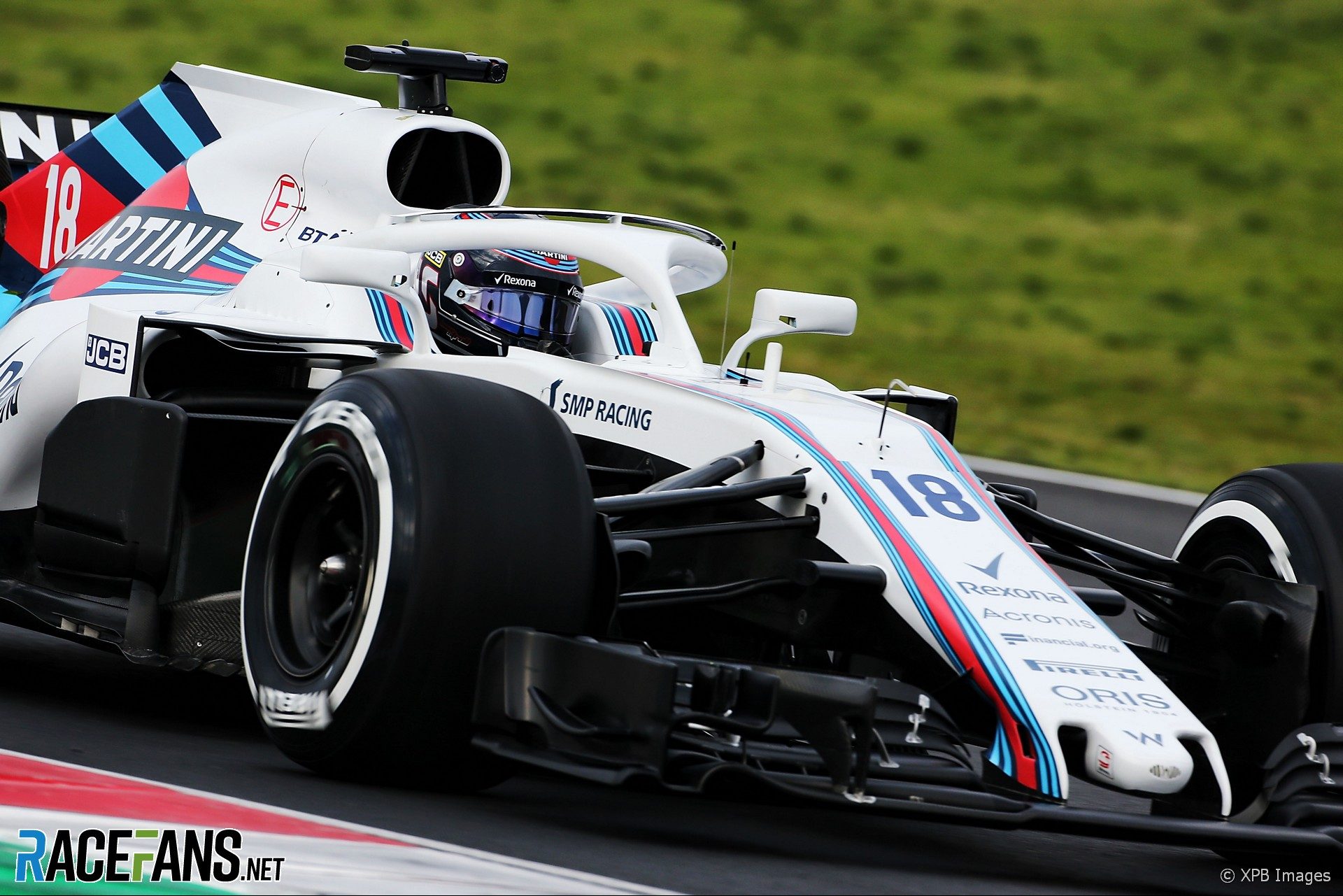 Williams realised it had a significant problem with its FW41 from the moment the car first ran in pre-season testing, chief technical officer Paddy Lowe admits.

The team’s car has been slower than its predecessor in three of the five race weekends so far this year.

“From the minute this car ran it was clear there was some issues we had to deal with, running at this exact track,” said Lowe during the Spanish Grand Prix weekend. “We haven’t yet brought anything that solves those so we shouldn’t expect it to be any better. But we will do in due course.”

RaceFans understands the team will not be able to fully address the problem until the German Grand Prix, round 11 of the championship.

“There are issues which we understand – we think – we can never guarantee anything in this business,” said Lowe. “The good news about that is that as you uncover issues and are able to solve them it gives you greater hope for the future. That’s within this year, not writing off this season.”

Williams’ slump in form comes at a difficult time for the team as it is seeking a replacement for title sponsor Martini, which will leave the team at the end of the season. Asked by RaceFans about the difficulties their current form presents for selling sponsorship, Lowe said he takes responsibility for the situation the team is in.

“Of course it makes it very difficult commercially, that’s the sport we work in, and you have to recognise what you’ve got to do and go and do it.”