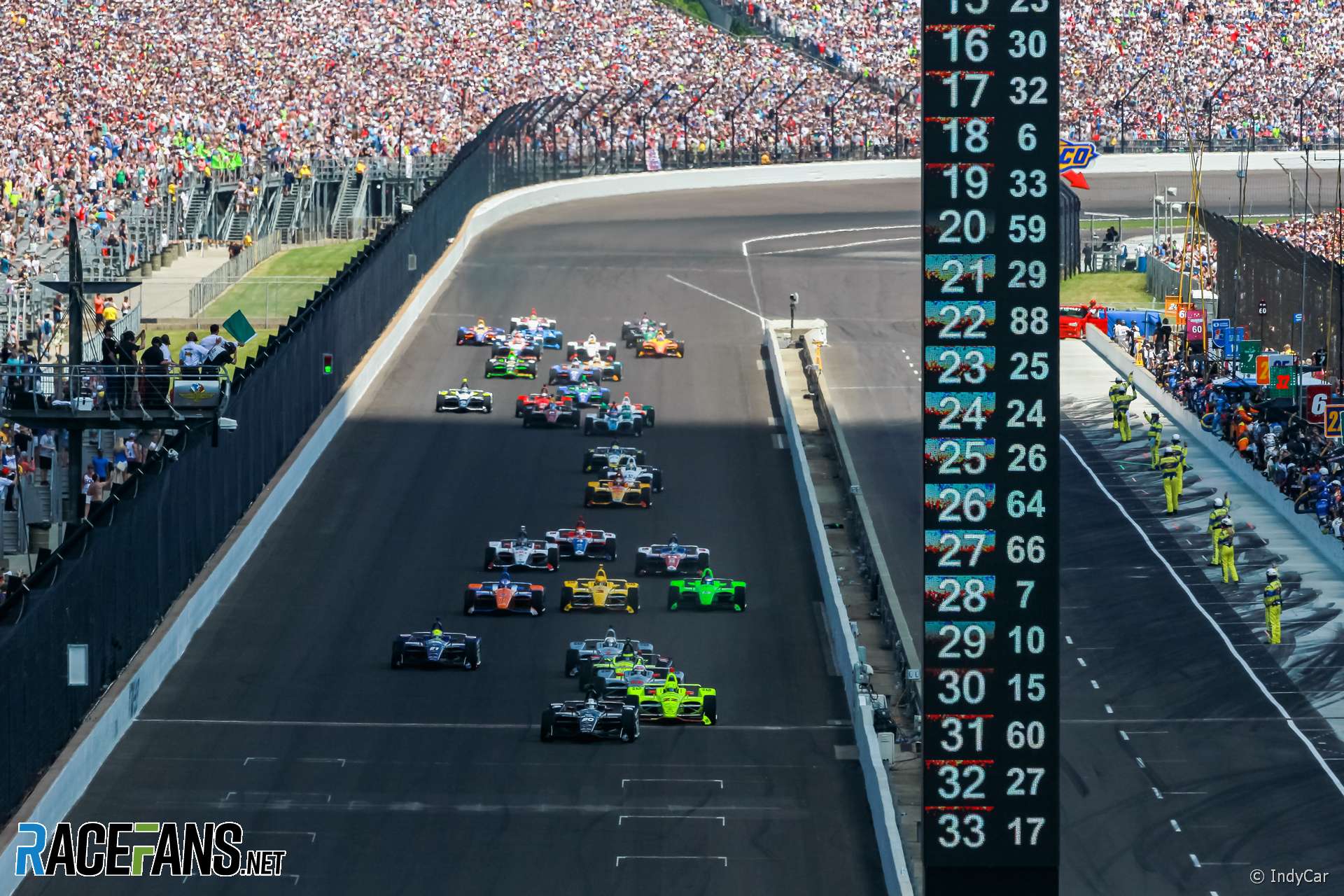 Catch up on video highlights of last weekend’s racing action in Weekend Racing Wrap including the IndyCar Indianapolis 500, Japanese Super Formula at Sugo, Formula Renault Eurocup from Monaco and more

Victory in Pau last year marked Alex Peroni out as something of a street course specialist and he demonstrated it again by taking pole position for the first F1-supporting race in Monaco. Charles Milesi took pole position for race two which took place on the morning of the Monaco Grand Prix.

Ed Carpenter took his third Indianapolis 500 pole position but the shock of qualifying was James Hinchcliffe’s failure to make the cut for IndyCar’s blue riband race. Danica Patrick made a one-off return before retiring from motor racing.

Show IndyCar race report
The tricky handling of the new-style aero kit and hot conditions at the track saw several drivers crash out. They included Patrick plus three-times race winner Helio Castroneves. Carpenter led the opening stages but the Penskes were a threat throughout. Will Power eventually moved into the lead but fuel strategy gambles by Oriol Servia, Jack Harvey and Stefan Wilson nearly caused a major upset. Power passed Servia at the final restart, then Harvey and Wilson peeled off into the pits with four laps to go, handing Power his first Indy 500 victory.

Following the cancellation of round two at Autopolis, Tomoki Nojiri took pole position at Sugo ahead of Kamui Koabayashi.

Kyle Busch took his fourth pole position of the year at Charlotte.

Show NASCAR Cup race report
Busch dominated proceedings, leading 377 of the 400 laps to take his fourth victory of the year.

Silverstone held Britain’s round of the World Rallycross Championship for the first time but some drivers expressed disappointment with the configuration of the track.