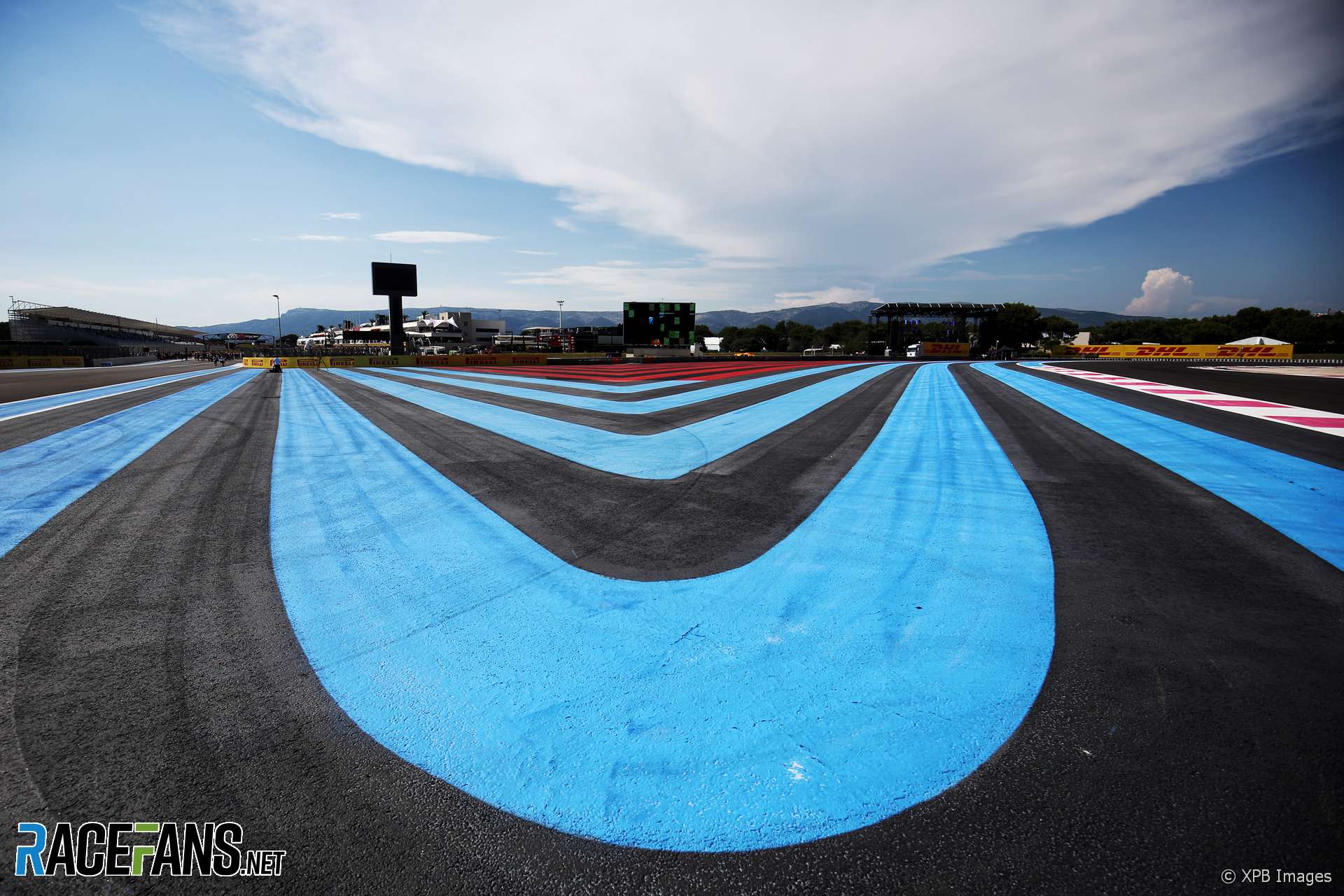 Carlos Sainz Jnr says the challenge of driving at Paul Ricard is spoiled by the large run-off areas at the track.

The venue near Le Castellet is holding its first Formula 1 race since 1990. Since then the circuit has been redeveloped as a testing venue and all the run-offs have been covered with asphalt, much of which is painted with blue stripes.

The Renault driver says the generous run-off detracts from an otherwise exciting circuit.

“It’s just the landscape, maybe. Surrounded by those blue lines it’s not a normal track and makes it a very low-risk feeling.

“I think the track layout is quite interesting especially that last sector. If we would have grass, gravel or close guardrails it would be an interesting challenge for the drivers.”

The forgiving run-off will increase the chance that car performance will dictate this weekend’s race, Sainz believes.

“Especially with no risk factor of doing a mistake, it will be who gets the best lap together with the sectors and the tyre understanding on one timed lap more than a driver making the difference,” he said. “It’s obviously a track [which] doesn’t penalise a lot a mistake or [have] that risk factor that you have in Canada or Monaco.”

Not all of the drivers have raced at Paul Ricard before but Sainz is among those who have. He won both Formula Renault 3.5 races at the track in 2014 on his way to victory in the now-defunct championship.

“It is exactly the same layout,” he said. “The Tarmac has changed and with the Tarmac some angles of the corners like turn one and turn five, I think. They’ve widened out some parts, they’ve resurfaced the whole track, but the layout is the same.”