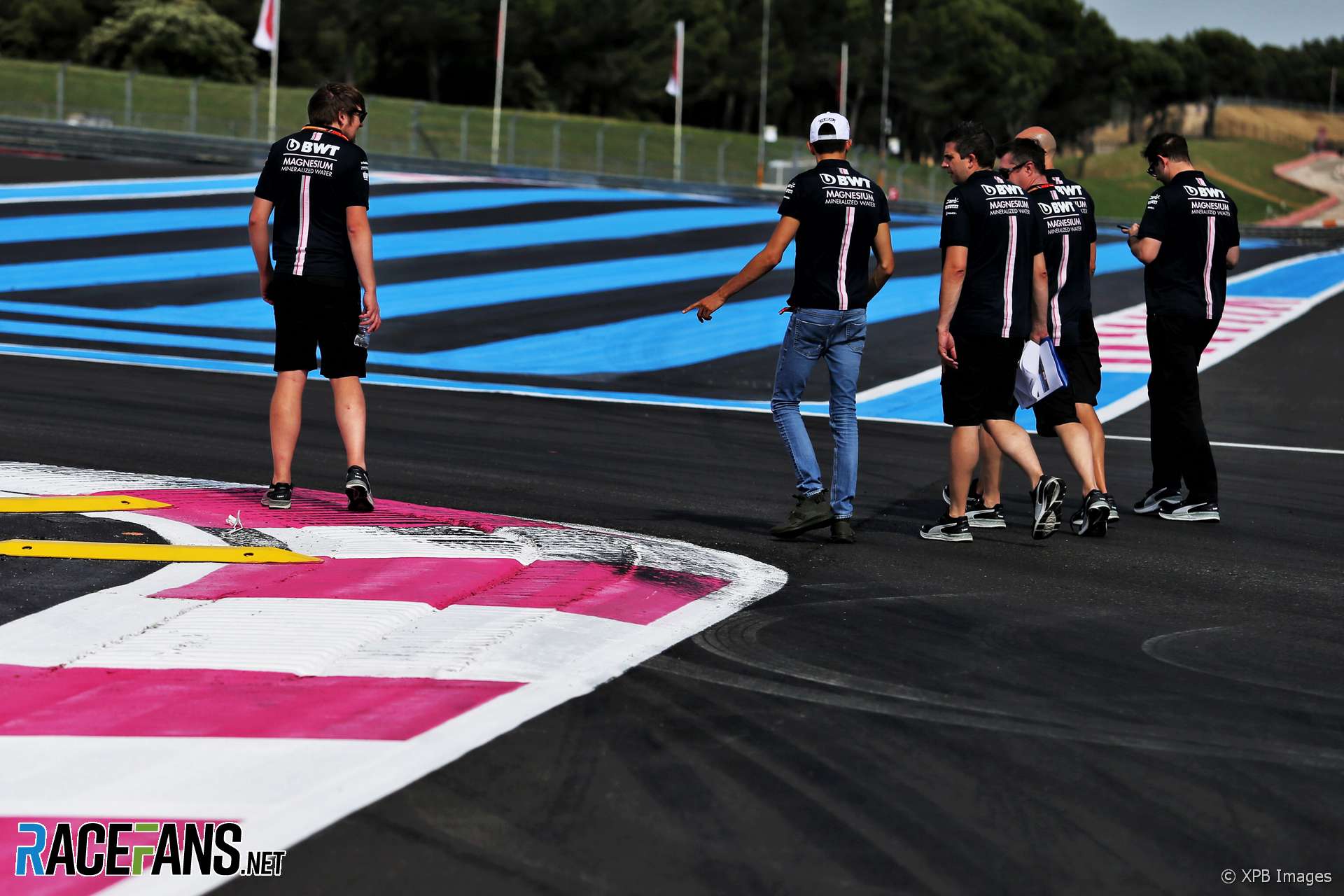 Valtteri Bottas suspects the chicane on the Mistral straight at Paul Ricard will make overtaking difficult in this weekend’s French Grand Prix.

The Mercedes driver, who raced at the circuit during his 2010 Formula Three Euroseries campaign, believes Formula 1 cars need to use the full-length Mistral straight to have the best chance of overtaking.

“We think it’s going to be quite difficult to overtake here,” he said. “Honestly, I think that if we didn’t have the chicane in the middle of the back straight there would have been some opportunities there, with the long towing.

“But [as] the track is now I think it’s going to be quite difficult so qualifying will be very important.”

Qualifying will “be close again”, Bottas predicted, “but there are quite a lot of unknowns.”

“The track has got a new surface, at least in some areas, so we need to react quickly with the car set-up on Friday and on Saturday to be on top of it.”

Paul Ricard’s unusual all-asphalt run-off has attracted complaints from some drivers including Carlos Sainz Jnr. However Bottas says there are deterrents to stop drivers from running wide.

“For sure it’s been proven this is better for safety. But I think we drivers are a little bit crazy in the way that we like to be punished when we make a mistake.

“I think you cannot be very aggressive here with the kerbs, because you can damage the car and that will be the limit for us. There is always a limit, sometimes it’s a kerb, sometimes it’s Tarmac, sometimes it’s gravel. We need to drive within the limits and that’s it.

“It’s how this track is, I still want to race here, no matter if there are walls or Tarmac run-off areas, I still love it.”