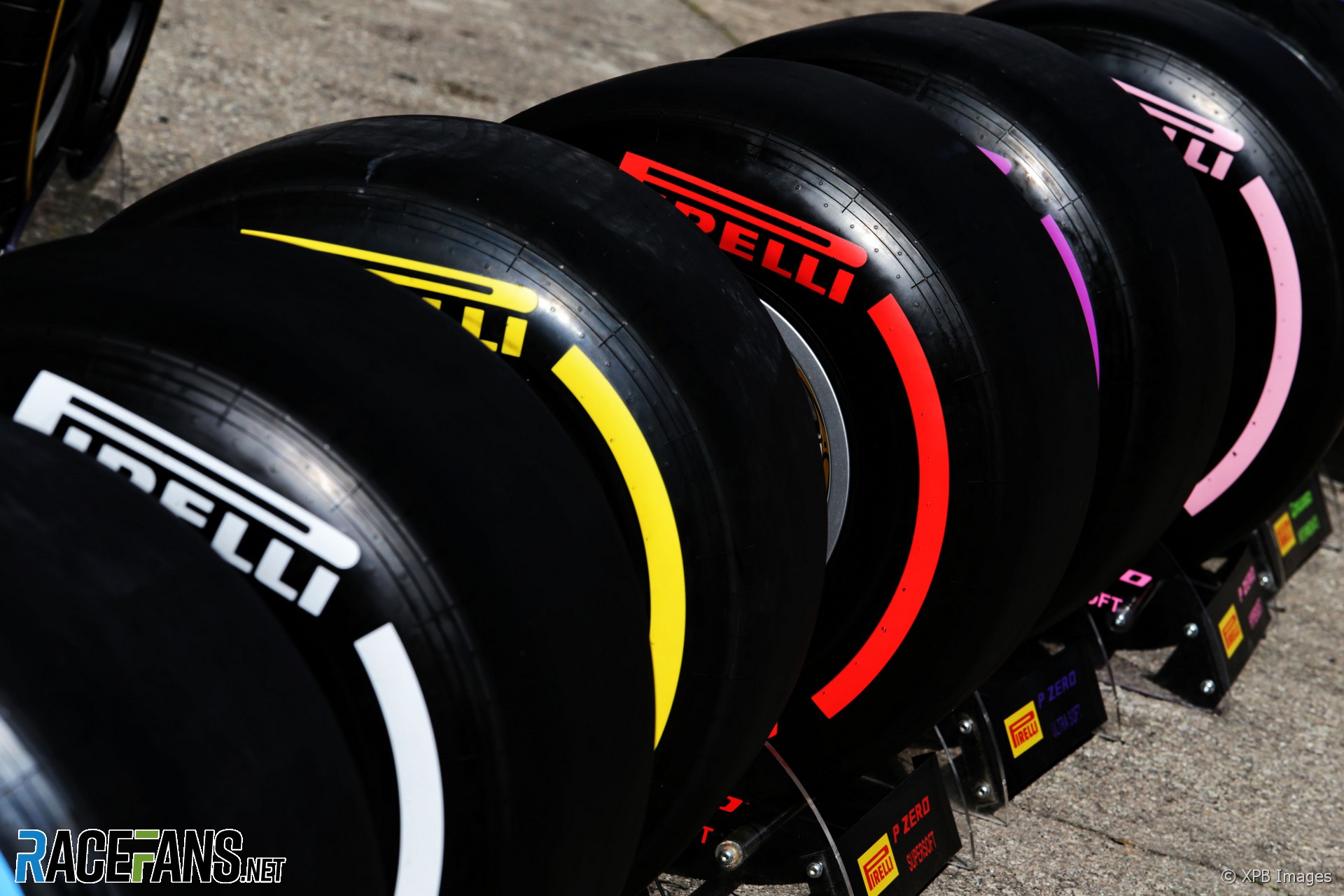 Pirelli will not bring the hard or super-hard Formula 1 tyres for the Belgian or Japanese Grands Prix, which are held at two of the most demanding tracks on the calendar.

The news means the new-for-2018 super-hard tyre is unlikely to appear at any of this year’s races and the hard is slated only for use at Silverstone.

The medium, soft and super-soft tyres have been nominated for F1’s visits to Spa-Francorchamps in August and Suzuka in October.