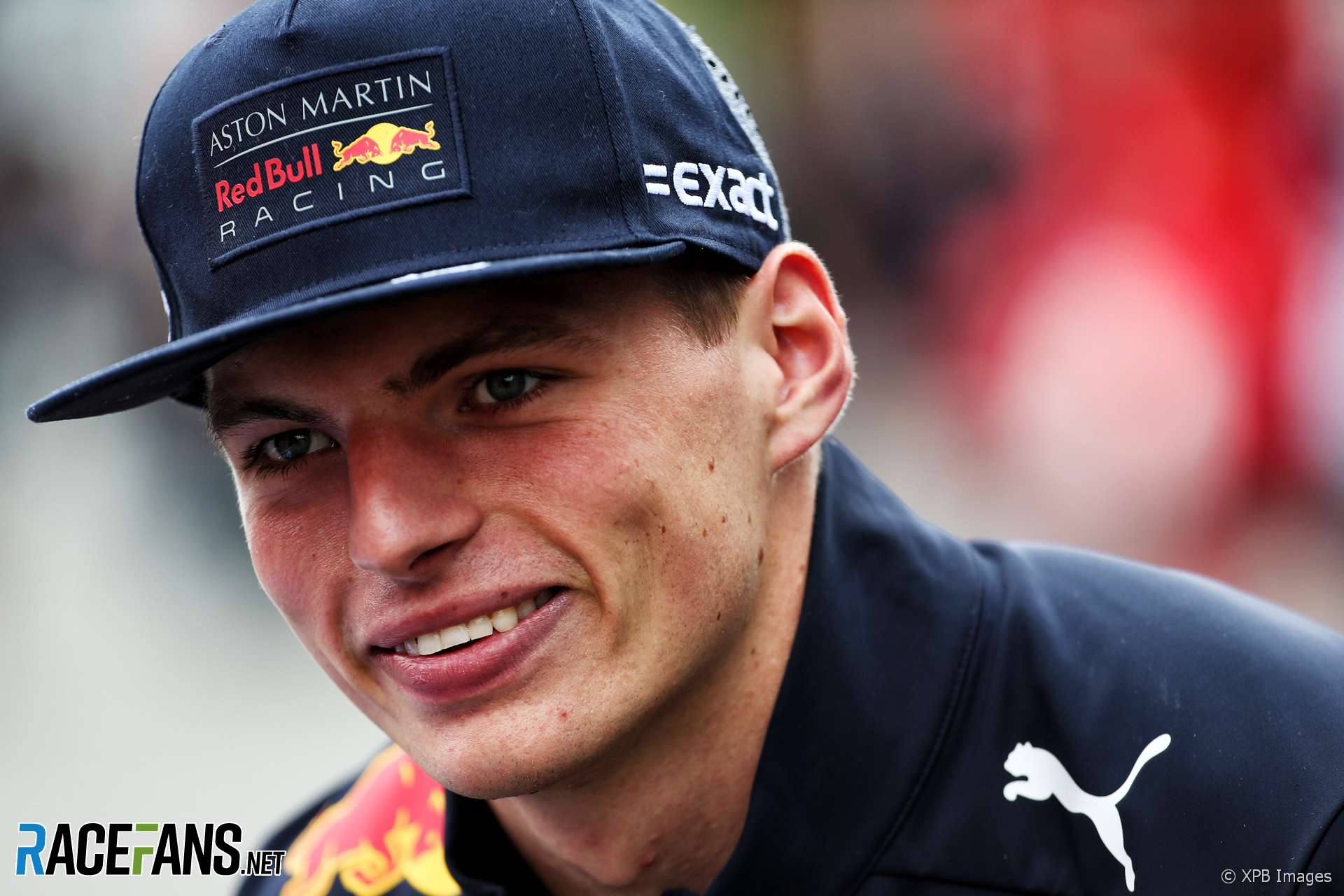 Speculation over Ricciardo’s future has increased since Red Bull confirmed last week it will use Honda power units in the 2019 F1 season.

Verstappen, who extended his contract with Red Bull last year, told media including RaceFans in Austria “the chances are very big for him to stay.

“He is already here so why wouldn’t he stay?”

Verstappen described Ricciardo as “a great team mate to have.”

“We have a lot of fun together but also once we are in the car we are pushing each other to a higher level. I enjoy working with him.

“He is one of the best team mates to have in the paddock in terms of relationship, but also one of the toughest ones. But I like competition anyway so it is perfect to have him as a team mate.”

Honda is making good progress with its power unit for next year, Verstappen added.

“I think they are in a good way, they are improving a lot. Of course at the moment I’m not really thinking because I’m still focusing on this season, doing the best possible job.

“I trust the team and Honda, they keep working hard for next year to deliver us a really good package.”