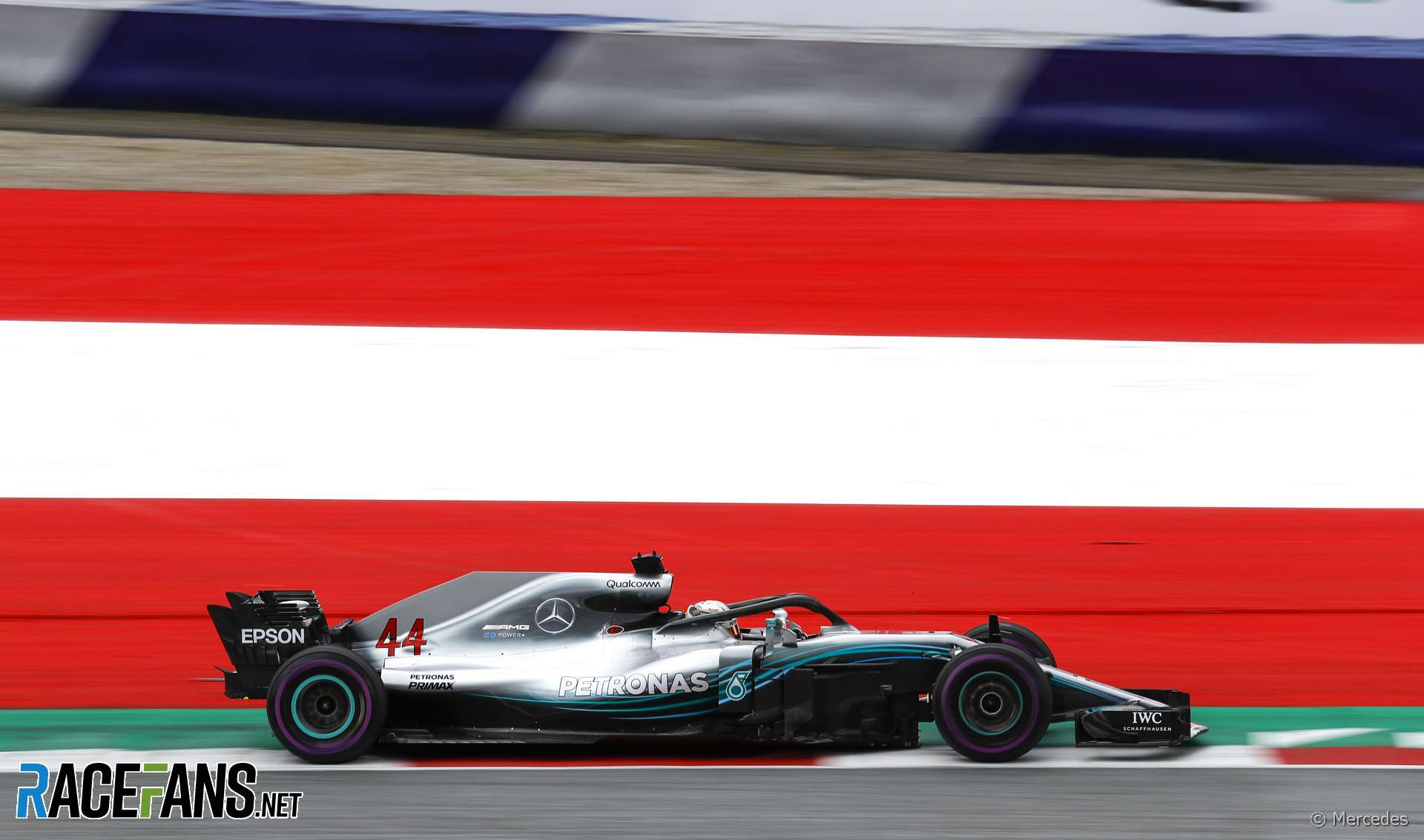 Mercedes has shed more light on the strategic error which cost Lewis Hamilton the lead of the Austrian Grand Prix last weekend.

The team’s technical director James Allison revealed they did not bring Hamilton in when a Virtual Safety Car period began during the race because they expected it would last long enough to bring him in on the next lap, after seeing what their rivals had done.

“It was a mistake,” said Allison in a video released by the team (below). “We made an error, we should have stopped him.”

“Strategy’s one of those really odd things where it’s incredibly obvious in hindsight what you should have done. Even my mum could do the right thing if she had the benefit of all the hindsight we have after the decision was taken.

“But at the time the strategist faces more of a dilemma and The person who is in the lead of the race always has the biggest dilemma of all because they have the most to lose. You don’t want to be the only one stopping and then find that all the guys behind you don’t stop ad then you’re tangled up behind them in the way you hope not to be.

“We thought the Virtual Safety Car would last for more than lap. So we thought we would see what happened to the guys behind us, see whether they stopped or didn’t stop, and then make our decision on the second lap.

“It didn’t last for more than one lap. It all happened in just one, everybody behind us stopped. We lost out hugely because they had a cheap stop, we had an expensive stop, and it was a big mistake. And one we would have paid a significant price for had we not subsequently had a DNF.”

The team’s strategist James Vowles took the unusual step of coming on the radio twice to apologise to Hamilton at stages during the race. Allison explained why.

“You do sometimes hear James and it’s normally under unusual circumstances where we have a message that’s either subtle or difficult, where we need to get a message to the driver without the intermediary of the race engineer.

“The normal communication path is the strategist will tell the race engineer a message that is to be passed onto the driver and the race engineer will do that. Sometimes you want to avoid the ‘Chinese whisper’ of that, or the message is very, very important, or in this particular instance it was extremely personal.

“And in this particular instance it was James showing an extremely broad pair of shoulders, standing up and saying ‘that was my mistake, Lewis, and I’m sorry for it’.

“It was, I think, very characteristic of James, but also a measure of how this team operates, where people will hold up their hand when they make a mistake, knowing that the teams’ attitude to mistake is that they are things that we learn from rather than things that we then throw blame around or cause great polemics within the team.

“So it was a very good example of strong leadership by James trying to explain to Lewis what had happened and the importance of that message was that James wanted to give it personally.”