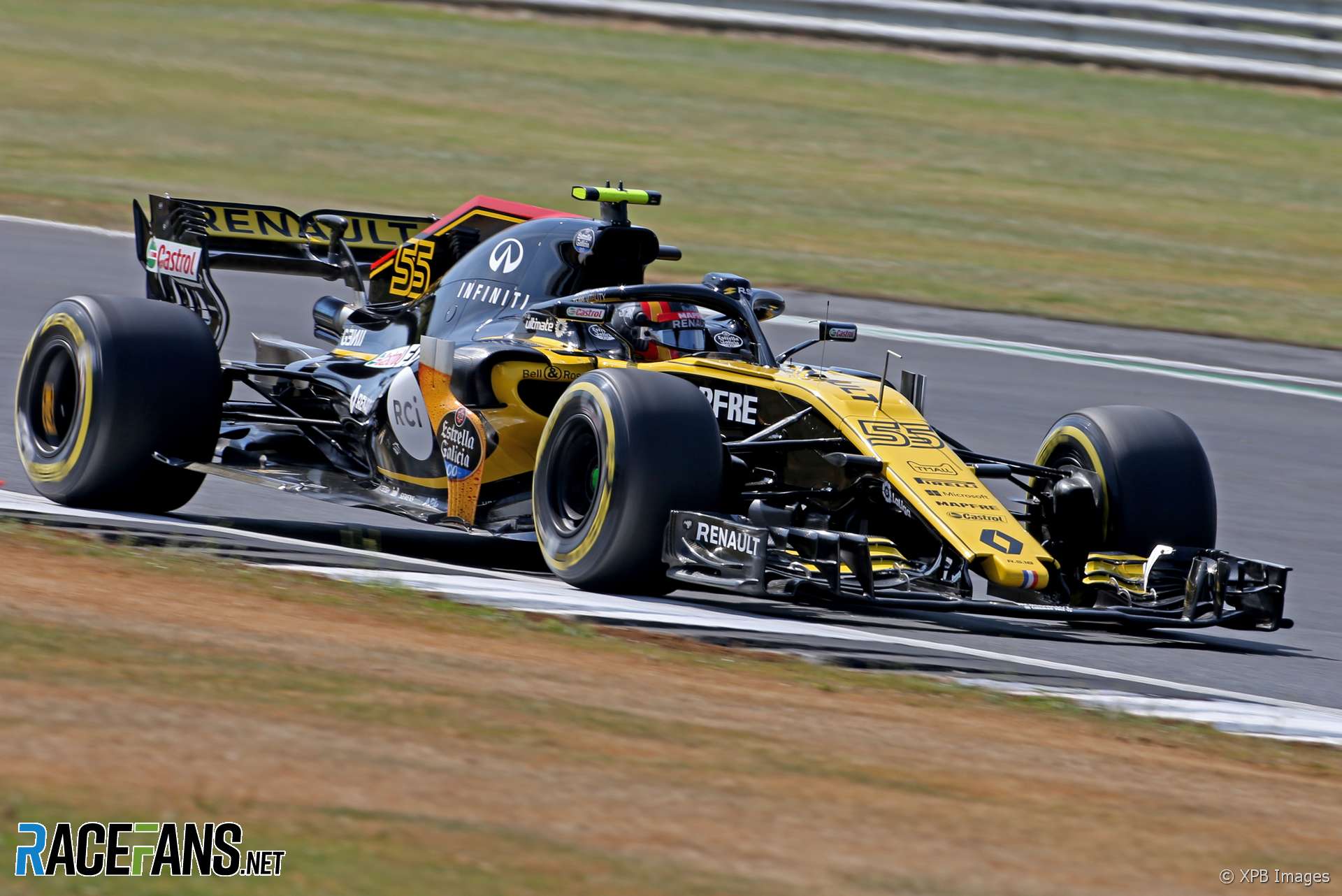 Carlos Sainz Jnr says Silverstone is at least as bumpy as it was last year despite being resurfaced to make it smoother for Moto GP riders.

The high downforce produced by the current generation of Formula 1 cars has created bumps on several tracks which it shares with Moto GP, such as Silverstone, leading riders to ask for tracks to be resurfaced.

However Sainz says the new surface at Silverstone is grippier but potentially even bumpier than before. He compared it to the new surface laid at the Circuit de Catalunya, which was noted for being very smooth.

“[It’s] very weird,” said Sainz. “I was expecting a resurface like my friends in Barcelona did. They did an amazing job, even too much of a good job because the track was actually like ice and very grippy and no bumps at all.

“But here I’m surprised we found probably a step in grip that we found in Barcelona, the grippier Tarmac. But as bumpy or even bumpier than last year.

“For me it’s not a big problem I just feel sorry for the Moto GP guys that asked for this change and they probably are not going to get what they wanted.”

Sainz said Renault has started the weekend in better shape than they were in the past two races.

“It was productive, positive in a way,” he said. “We’ve had a better Friday than we’ve had in the last couple of races where we’ve tended to struggled on Fridays and suddenly turn things up for Saturday.

“We were very keen to do a lot of laps today, keeping the track with a bit better baseline to work for the rest of the weekend. It definitely felt like today the balance was more together than on Friday in Austria and Paul Ricard.”