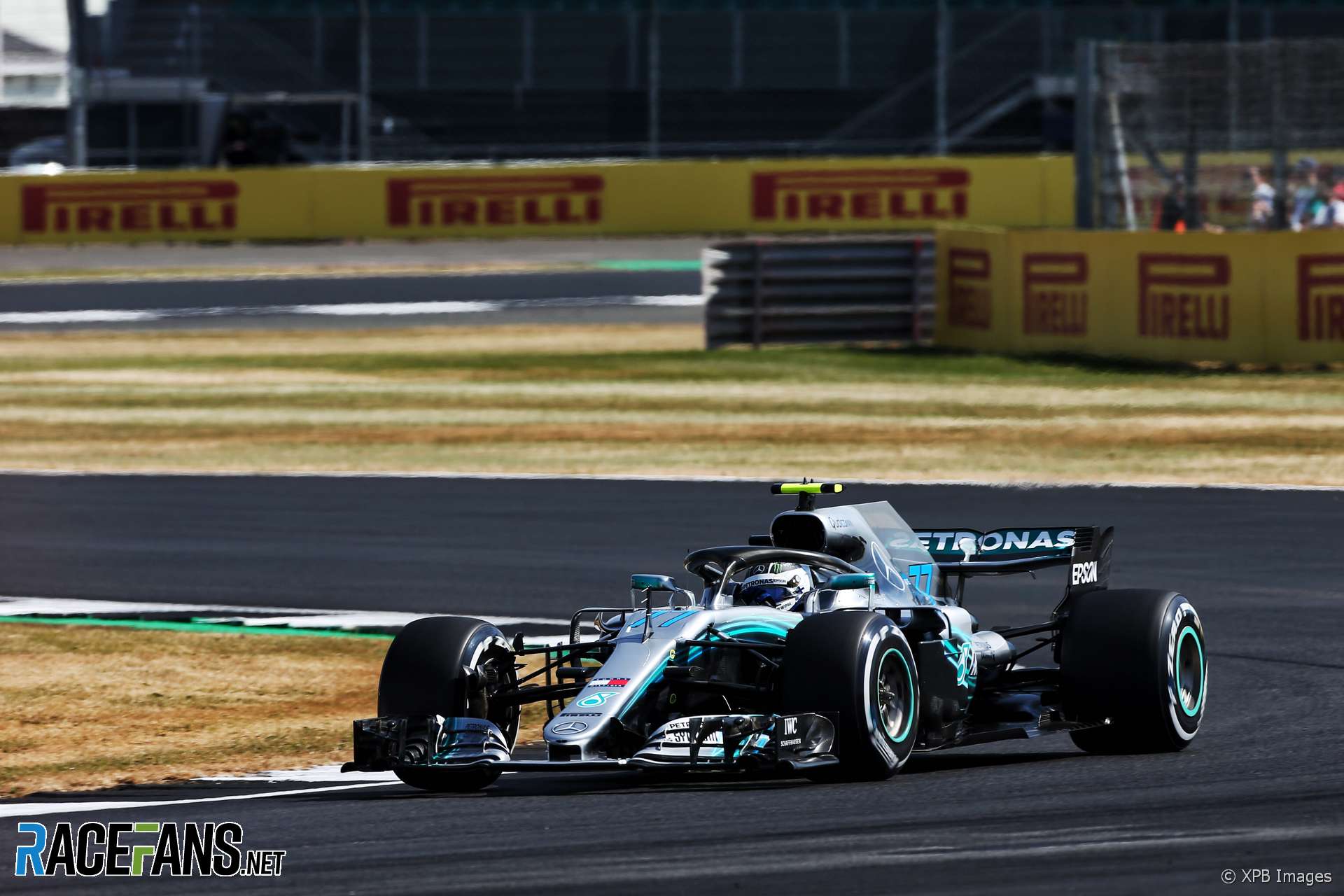 Valtteri Bottas admitted he couldn’t get the final corner right in qualifying after a mistake on his final run left him behind both Ferraris.

“I think I got the last chicane properly right once,” Bottas told media including RaceFans at Silverstone.

“That was something I really struggled in qualifying more than other sessions this weekend so far. Probably I was suffering with some front overheating at the end of the lap. [It] just became really tricky to get the last chicane right.

“[I did the] same thing and even bigger mistake in Q3 run two. I just ended up going a bit too deep and struggled out of 17. So I lost about three-tenths or something, for sure we should’ve been in the front row both cars today. It was extremely close so disappointing to be fourth.”

“I think it was not a bad lap until then,” Bottas added.

Mercedes team principal Toto Wolff estimated Bottas lost around 0.35 seconds in the corner, and the team missed out on a one-two as a result. Nonetheless he said the team’s qualifying performance was “good” on the whole.

“We are on pole and you need to be humble to recognise that a pole is a solid result for Saturday,” he said.

“Obviously there is also some bitter to the sweet and it is that Valtteri was on track to really make it into the first row or maybe even on pole and then had a bad turn 17 and 18. So that’s a bit of a shame especially because both of the Ferraris are right behind us at the start.

“So this is a bit tricky and that’s going to be difficult tomorrow.”