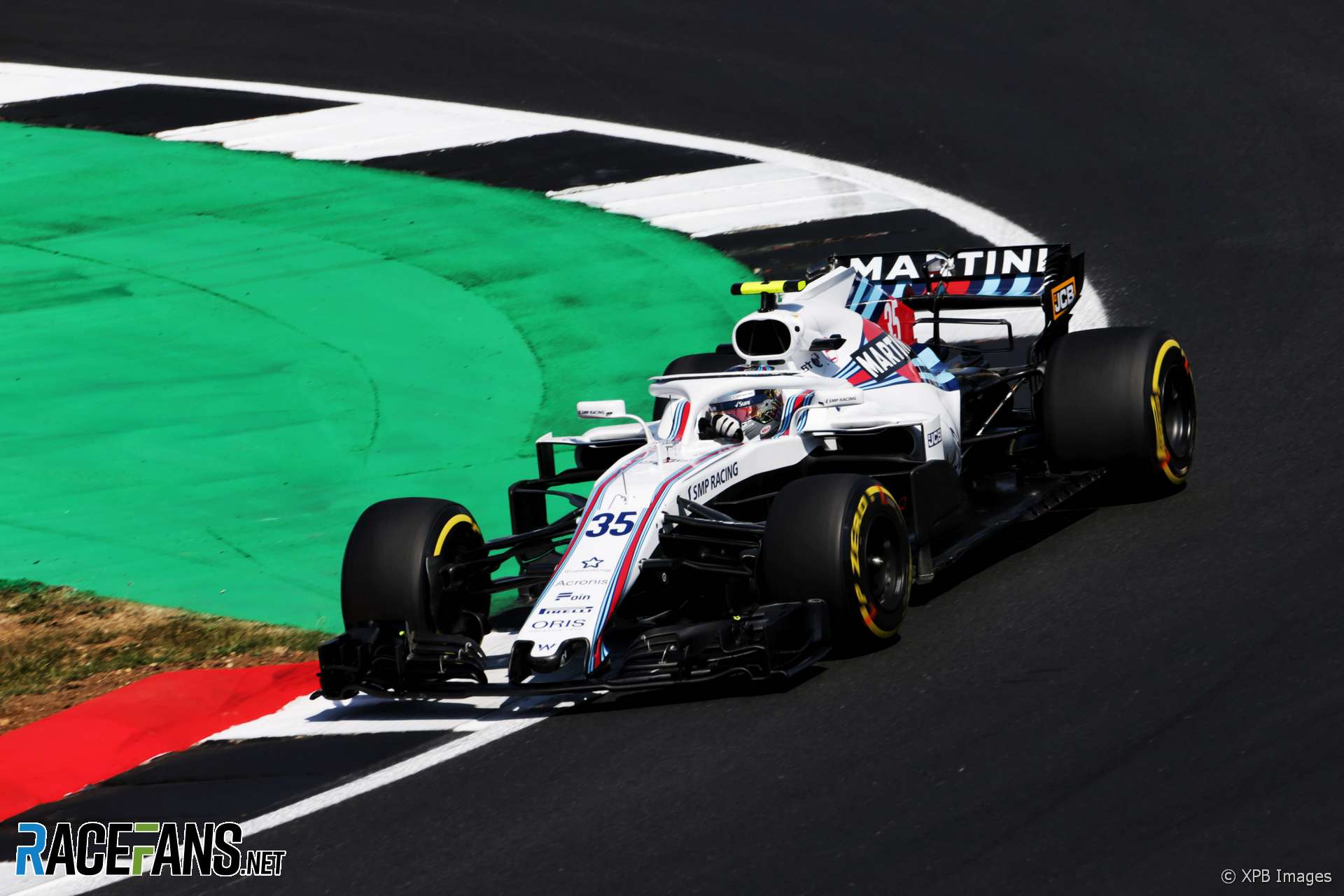 In the round-up: Sergey Sirotkin says it was his decision not to pit during the Safety Car period in the British Grand Prix.

The second Safety Car period allowed Sirotkin to get back on the lead lap but without a fresh set of tyres he dropped back from the rear of the field.

The reason why it was my call not to [pit was] because in this case you kind of automatically give up the position.

And of course when you are a racing driver on a track like here it’s really difficult to overtake anybody in the train, you hardly can do anything. It’s kind of automatically giving up position.

I was really hoping that maybe it would [be] a bit quicker to bring back the tyres to kind of survival and that the pace after in this work-able window [would] be quick. But it was more like [what I] expected than what I could hope.

We had the discussion, it was my call not to do it. Looking backwards now for sure I would [have pitted]. At least I would be in the same position but it [would have meant] I could be right behind the field, trying to do something. But it’s easy to say looking back.

"Rather than giving teams an area of the car to choose where they place the mirrors, the FIA said it intended to stipulate a specific location for the mirrors."

Hockenheim has added another stadium for next weekend's German Grand Prix as it expects 70,000 fans on race day.

"If you look at the speed of Audi’s and Renault’s Powertrain at the moment, it is fairly ominous. Also the Jaguar looking fine as well and the Mahindra is always quick. So we will probably be like sixth-most efficient, six-fastest car."

"Grosjean can be so good. But for a driver of his experience, he’s already running heavily in the red in drawing upon that goodwill."

Now Abbey at Silverstone has a DRS zone, could other high-speed corners?

It’ll be interesting to see if they decide to have one leading towards 130R at Suzuka. Quicker, off a longer straight and with less run-off than Abbey. I’m thinking too risky, but one never does know…
Neil (@Neilosjames)