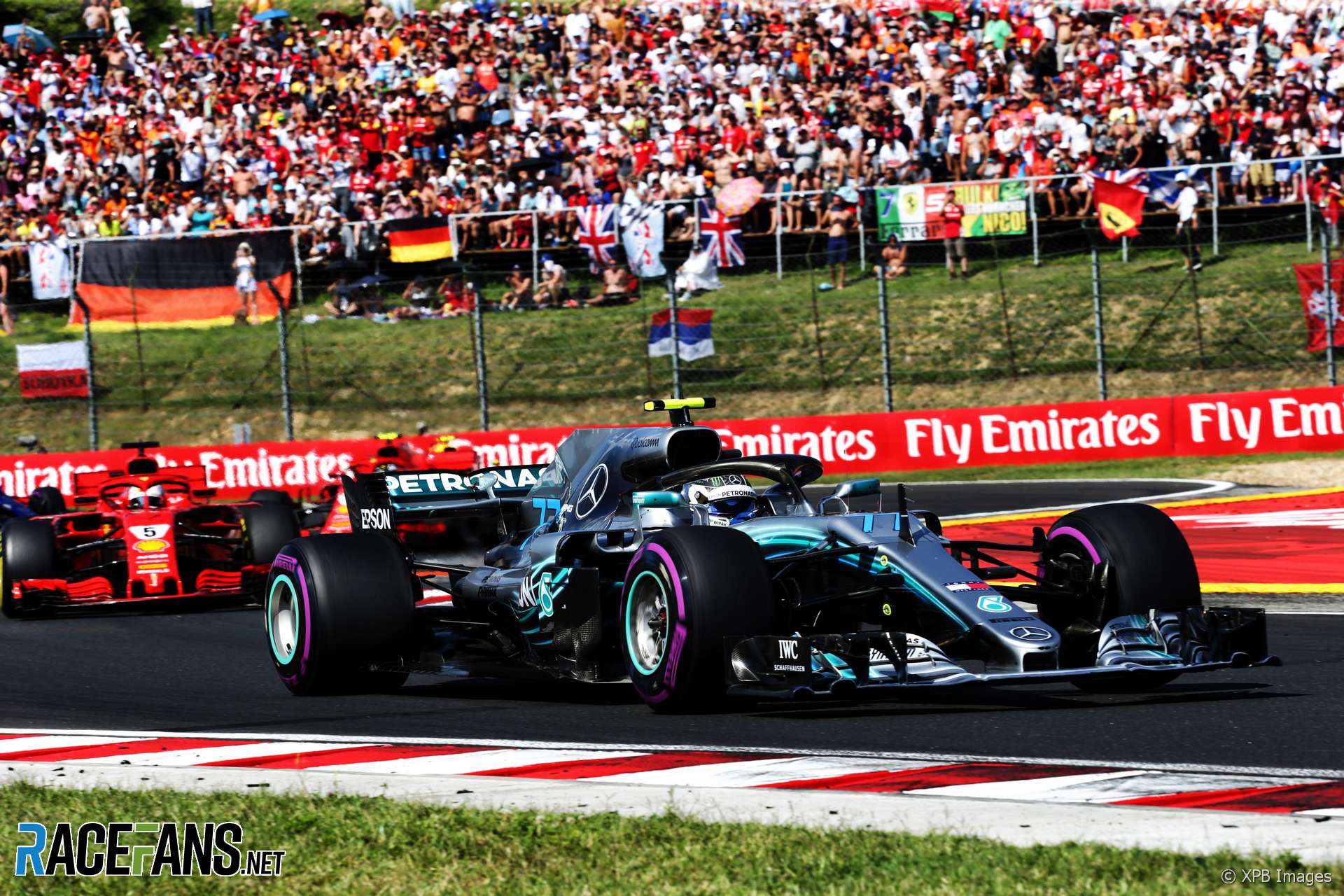 FIA race director Charlie Whiting believes the stewards did not issue a penalty for the collision between Valtteri Bottas and Sebastian Vettel because neither driver was chiefly to blame.

Bottas was penalised for a subsequent collision with Daniel Ricciardo.

In Whiting’s view, the collision between Bottas and Vettel was “a racing incident” because both drivers could have done more to avoid it.

Bottas damaged his front wing in the incident while Vettel was able to continue. Whiting said no penalty would have been issued even if Vettel had suffered a puncture.

“The stewards look at the incident itself, not the consequences. It was what it was, I think it was a clear racing incident.

Bottas was penalised for his contact with Ricciardo because he didn’t take into consideration how damaged his car was while trying to keep the Red Bull behind him, said Whiting.

“I think what [the stewards] took into consideration was the fact that he knew he had a damaged car, a compromised car, and was trying to race one that was perfect I think that’s what made the difference.”