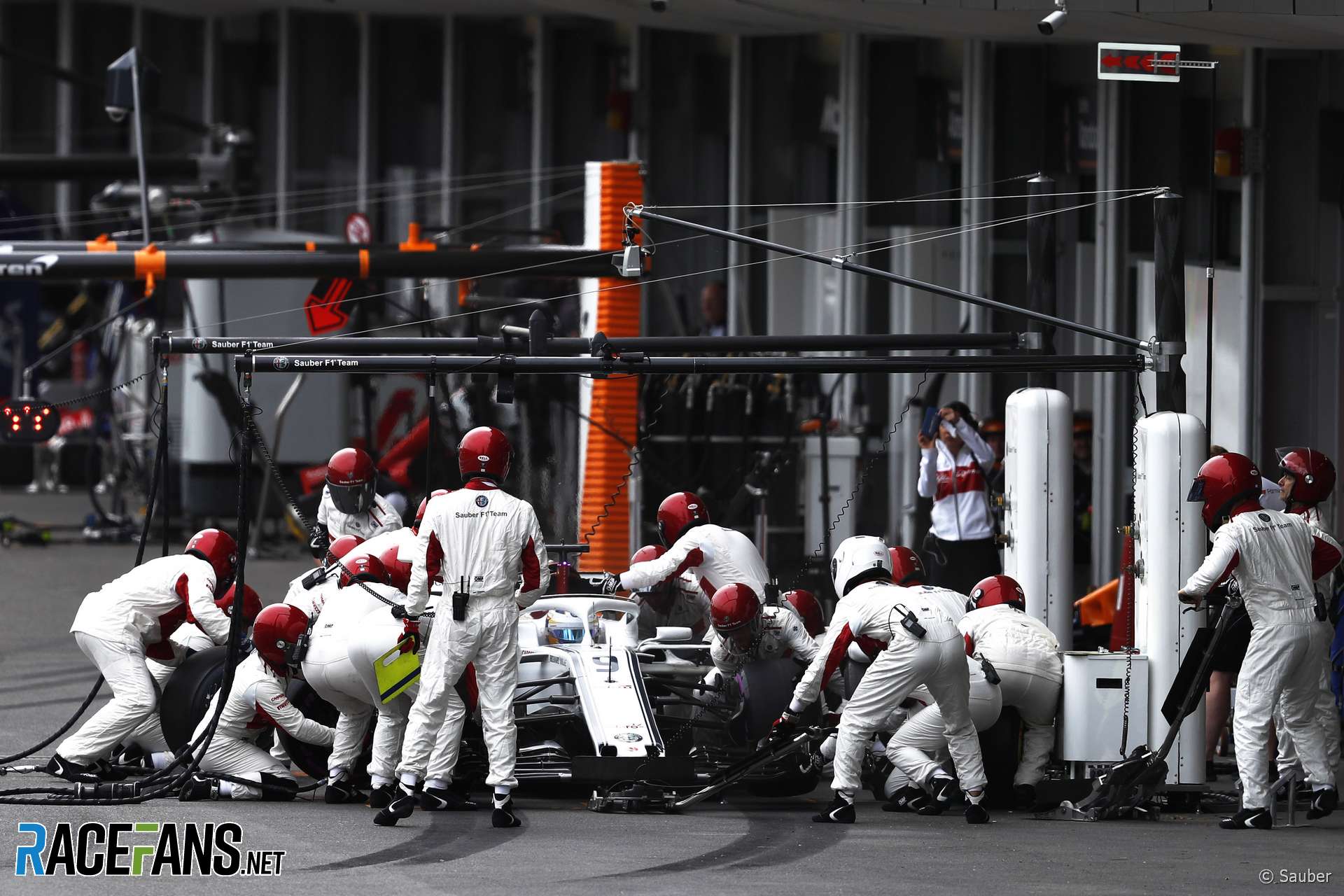 The sport’s official tyre supplier has used its tyre selections to encourage drivers to use more varied, multi-stop strategies this year. But this has been largely unsuccessful: most races have been won using one-stop strategies.

F1’s current rules require drivers to make at least one pit stop if they only run dry-weather tyres during a race. Isola said there has been some debate about whether this should be increased to two, but this has yielded “nothing really serious or applicable in the short term,” he added.

“There are discussions on how to design a better regulation, of course, but this is something that happens every year.”

Trying to enforce such a rule, which other series such as the DTM has used in the past, would be problematic in F1, according to Isola.

“And also the possibility to have mandatory two-stops. But we need to pay attention because if you have a in the rules that you have a two mandatory stops there is a high risk to have all the cars stopping in the same lap, because your other constraints means that basically you define the strategy.

“If you say you have to use the three compounds, that means you have to stop twice, everybody will stop at the same time. It’s not really something that is generating more strategies or different approaches.”

Creating more rules could leave teams with less freedom to operate in, Isola added. “The more you add constraints you probably [start to] have the same strategies.”