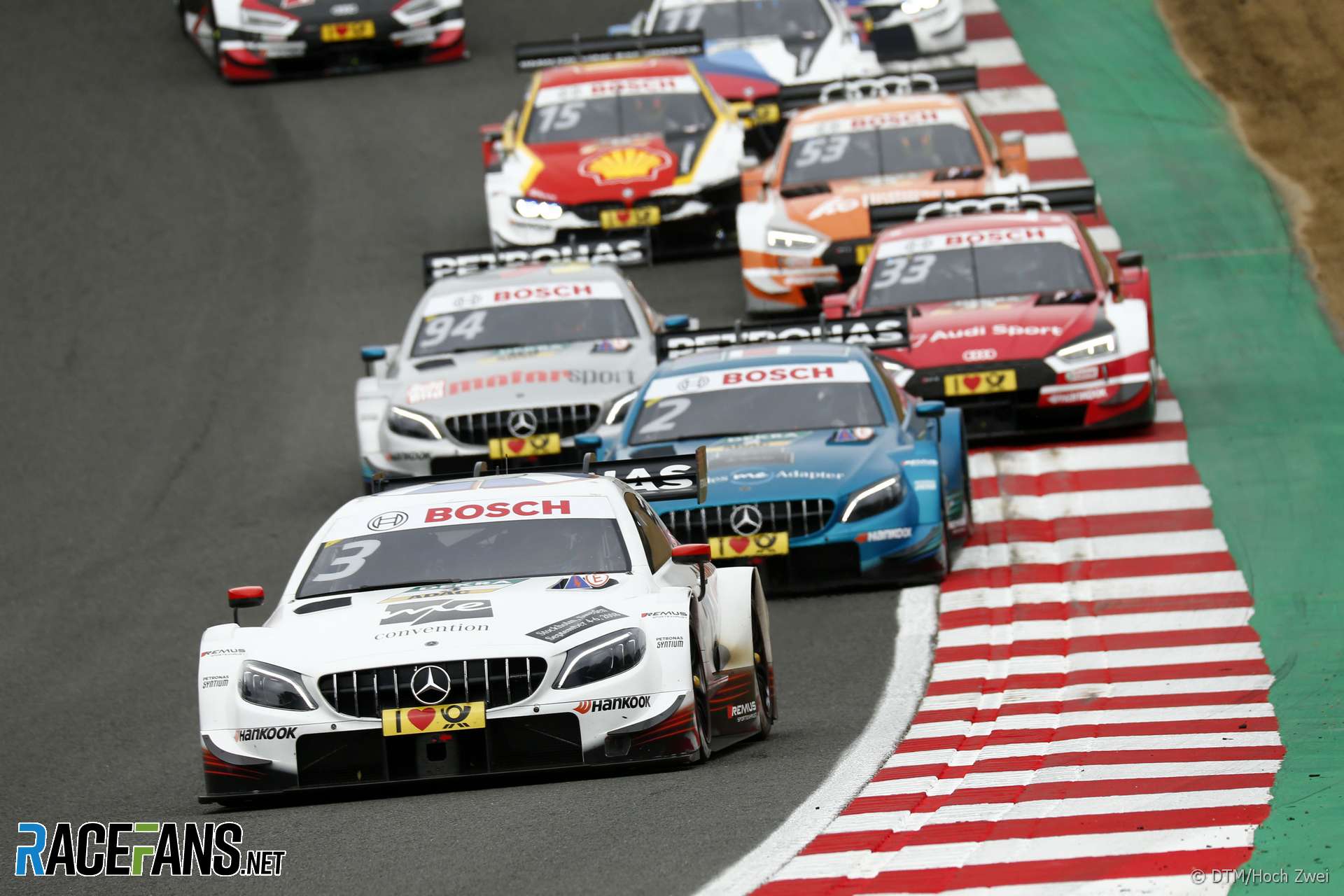 While only Red Bull has a dedicated junior team, Toro Rosso, its front-running rivals are increasingly relying on engine customers to run their development drivers. Mercedes placed Esteban Ocon at Force India and Ferrari’s Charles Leclerc drives for Sauber.

There are concerns this could increase the power of F1’s richest teams and leave the sport vulnerable if one of them leaves. In the DTM, where each team is linked to one of three manufacturers, Mercedes’ impending departure has put a third of the grid in jeopardy.

However Steiner says F1 has anticipated the dangers of smaller teams becoming increasingly dependent on the front runners.

“Everybody’s aware of it,” said Steiner. “I think there will be measures put in place that that doesn’t happen.

“It’s not something which nobody thought about, then after two years: ‘Woah, I never thought about this’. Everybody is actually quite worried about that. So I think there will be measures put in place that it cannot happen.”

F1 owners Liberty Media intends to introduce a budget cap under future regulations to ease the financial pressure on F1’s smaller teams. Steiner said they are looking at how such a limit on spending could be enforced.

“There is talks now with the [chief financial officers] of the different teams with the team from FOM that is looking after this to find a method to do this technically. Because that will be the problem, to technically control it.”