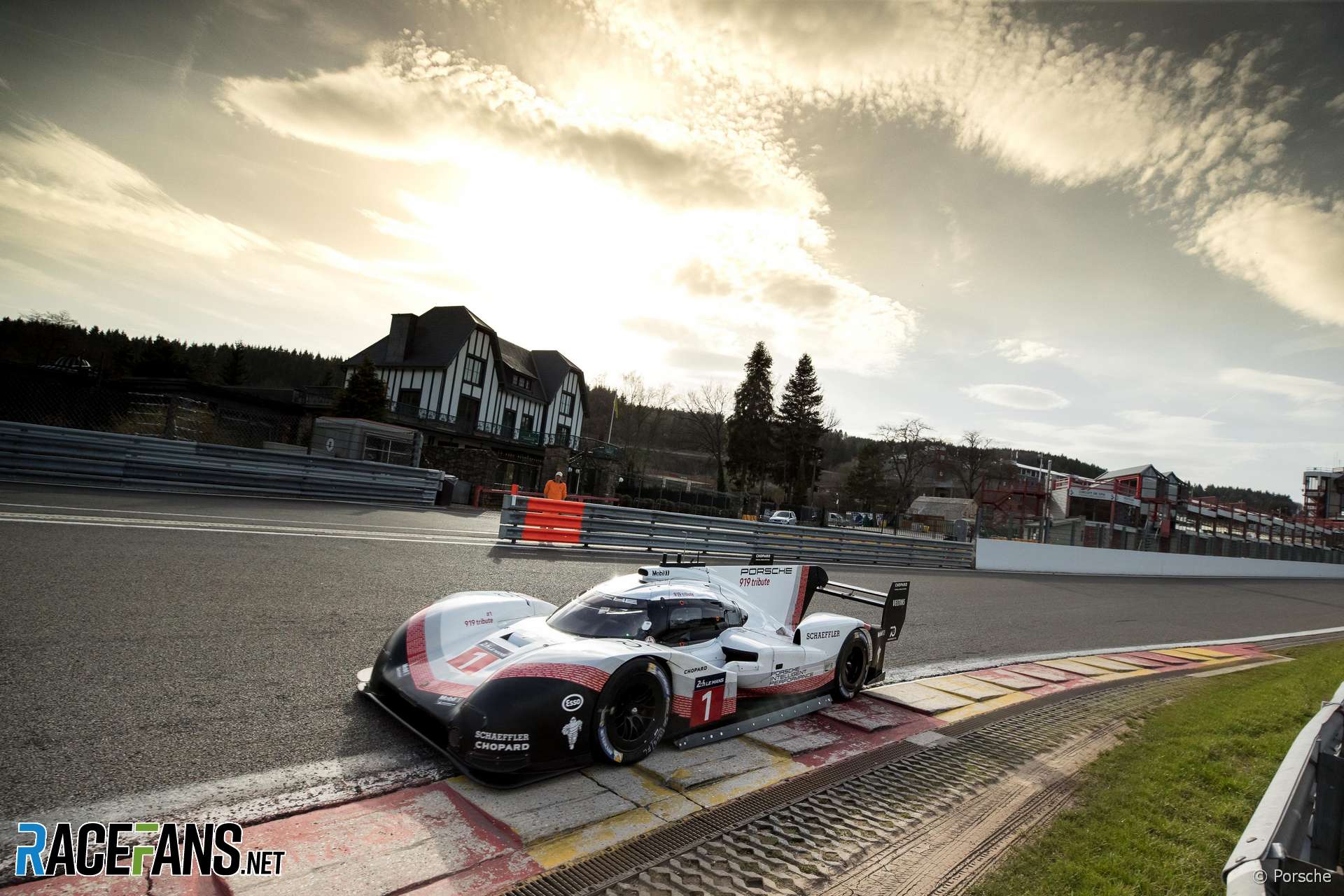 Formula 1 returns from its summer break to tackle one of the most thrilling circuits on the calendar.

Lewis Hamilton has the lead in the drivers’ championship but Ferrari are expected to be strong this weekend. And there’s the small matter of bragging rights over the fastest ever lap of this circuit.

Here’s five talking points ahead of the Belgian Grand Prix.

How big is Ferrari’s engine advantage?

Ferrari has clearly made a step forward with its engine in recent races. But is it really as significant as its rivals, particularly Mercedes, have claimed?

As F1 went into the summer break much intrigue surrounded the gain Ferrari had made with its engine since its last hardware upgrade. The SF71-H’s pace over a single flying lap – in dry conditions at least – looks strong.

But as Kimi Raikkonen pointed out after he was unable to pass the Mercedes drivers in the closing stages of the German Grand Prix, Ferrari’s newfound edge doesn’t seem to count for as much in race trim.

The long straights of Spa (and, next week, Monza) will provide a perfect litmus test of just how many prancing horses Ferrari’s engine is worth.

Is Mercedes going to react? Ahead of the summer break they admitted they don’t fully understand what trickery Ferrari may be up to with its engine. The team was expected to bring a new specification power unit for this weekend’s race, but as yet they haven’t confirmed their plans.

Fernando Alonso, Daniel Ricciardo, Carlos Sainz Jnr and Pierre Gasly have all confirmed major career moves during the summer break and Spa will be our first opportunity to discuss their decisions with them.

It was Ricciardo’s bombshell decision to leave Red Bull set the driver market in motion. The move clearly caught his team by surprise, and while they have now responded by giving Gasly his chance to shine, the question of who they can put into his vacant seat at Toro Rosso remains.

McLaren has confirmed it will have at least one new driver in its line-up next year to replace Alonso. But will Stoffel Vandoorne keep his seat? Lando Norris’s practice run on Friday will be the first time McLaren has ever run a test driver in FP1, and indicates he may be under consideration for a 2019 race debut.

Force India back from the brink

What effect will Force India’s rescue from administration have on the team? A vital injection of funds to pay creditors and push its car development forwards is just the beginning.

Is Lawrence Stroll, whose son Lance remains a Williams driver, going to adopt a hands-on role at the team? Will there be changes among the senior management?

Most importantly, will it aid their fight to beat Haas and Renault to fourth in the drivers’ championship?

Liberty Media is expected to reveal the 2019 F1 calendar ahead of this weekend’s race. The schedule for next season is usually known before the end of the summer break, so they’ve cut it fine.

Do they have any surprises in store? Miami is off the table until 2020 at the earliest, but there have been rumours around fresh efforts to keep Germany on the calendar.

Will F1 reclaim the record?

Porsche unofficially beat the track record for the Spa-Francorchamps circuit with its LMP1-based 919 Hybrid earlier this year. Neel Jani’s lap of 1’41.770 was 0.783 seconds quicker than last year’s pole position time by Lewis Hamilton.

Will F1 beat that target? This year’s cars have been quicker than last year at all bar one of the circuits visited so far in 2018. The typical gain has been up to a second, so it could be close.

And of course, Spa’s unpredictable weather could play a role.

If you’re heading to Belgium for this weekend’s race, we want to hear from you.