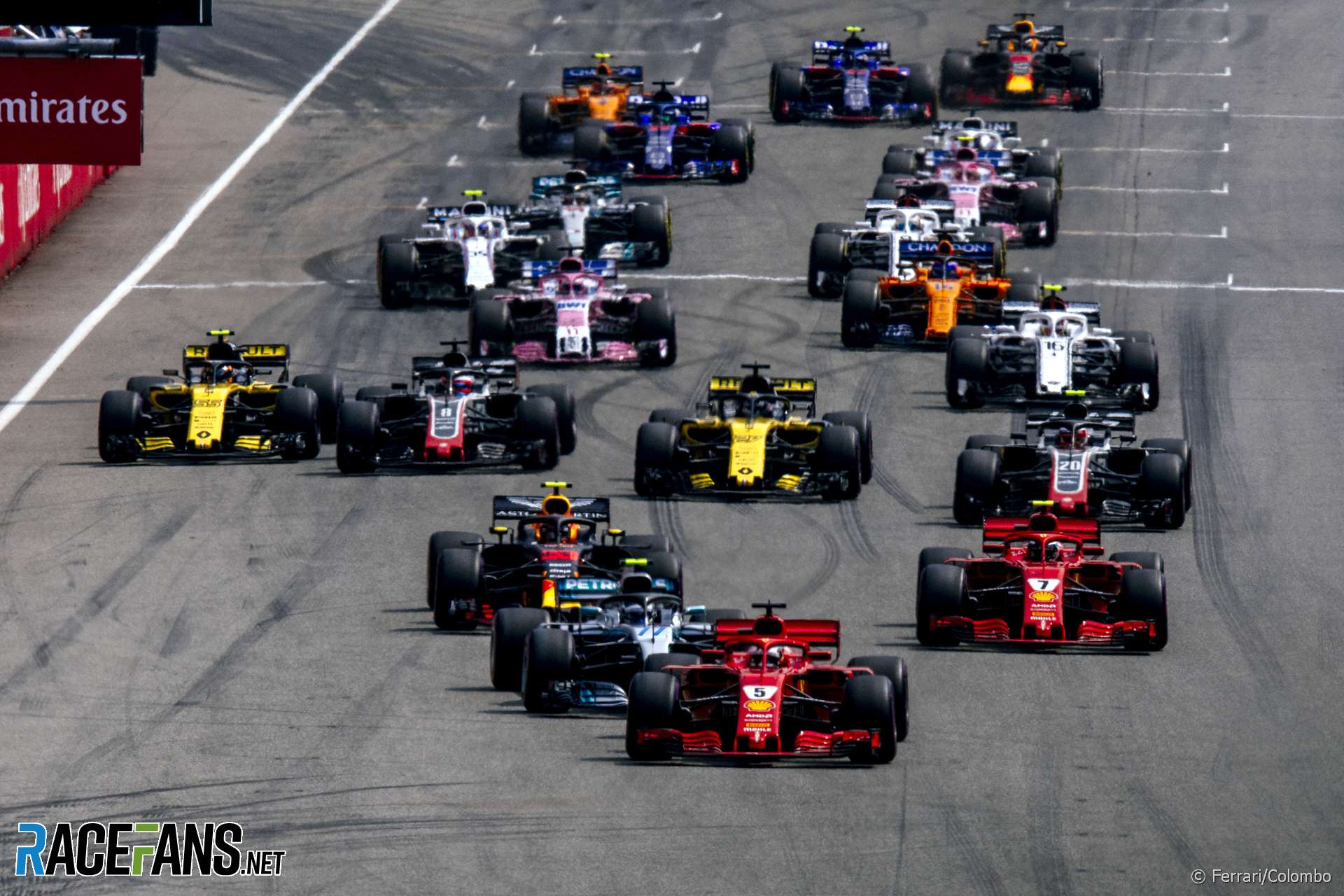 Formula 1 Management intends to introduce a budget cap in a series of stages, beginning with a “soft” cap which will come into force next year.

This will pave the way for the introduction of a full budget cap enforced in the regulations by 2021. This will put a “ceiling” on the amount teams can spend, according to its managing director of motorsport Ross Brawn.

“With the FIA and in consultation with the teams we are progressing well on the economic initiatives,” he said. “Work on the mechanism of a cost cap is going well.

“At the moment we are looking to introduce it in a soft form, with dry runs in 2019, and 2020 and then it will be become regulatory in ’21. I would say that barring some last-minute discussions that’s pretty much finalised now.”

The cap is expected to be set at $150 million. “The ceiling won’t be achievable for all teams, but it will reduce the differential between the teams that are at that limit and those that aren’t,” Brawn added.

Brawn admitted the plight faced by Force India, which went into administration ahead of the Hungarian Grand Prix weekend, shows F1 must take action.

“We only have to look at the situation Force India finds itself in to understand how crucial this is. The financial burden on teams is not sustainable in the long term and we are taking steps to put a limit on how much a team can spend.”