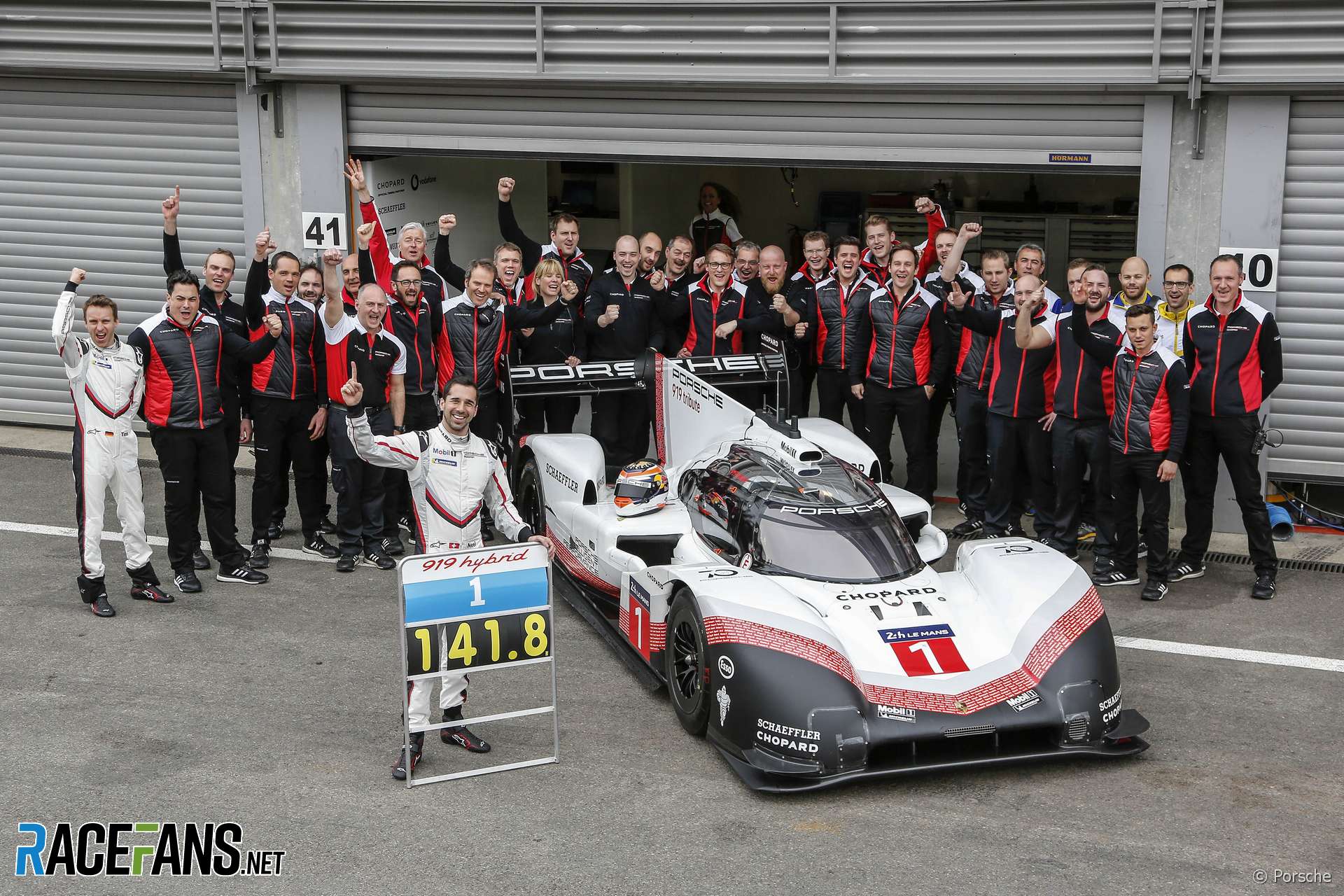 After Porsche’s 919 Hybrid evo lapped Spa-Francorchamps in 1’41.770 in April they trumpeted the achievement, describing the LMP1-based machine as “faster than a Formula 1 car”.

This also made it the third race weekend in a row where Ferrari has set the fastest individual lap time. However as in Hungary the margin was very slim – less than a tenth of a second.

What would a Formula 1 car do to the Porsche’s record Nurburgring Nordschleife lap time of 5’19.546? That’s something we may never know.

It’s likely the current generation of F1 cars could knock a few tenths more off the new Spa record which was established today. Rain fell in Q3 which deprived drivers of one last shot at lowering the track record still further.

Even so, for the fifth time this year, the 2018 cars are over a second quicker at this venue than they were 12 months ago:

All the teams are quicker at Spa than they were 12 months ago, though some by much more than others. Sauber has gained 3.5 seconds compared to last year, though that still wasn’t quick enough for either of their drivers to reach Q3.

There were signs of improvement at Williams. The team has been slower than it was in 2017 at several tracks this year, but posted a 1.6 second improvement at Spa, which is their biggest year-on-year gain so far.

Nonetheless they, like McLaren, saw both their drivers eliminated in Q1. The Renault customer team is only 0.173 seconds quicker at Spa this year than it was with Honda power last season.

On that occasion, Fernando Alonso missed the cut for Q3 by less than a tenth of a second. This year he was seven tenths of a second away from getting into Q2.