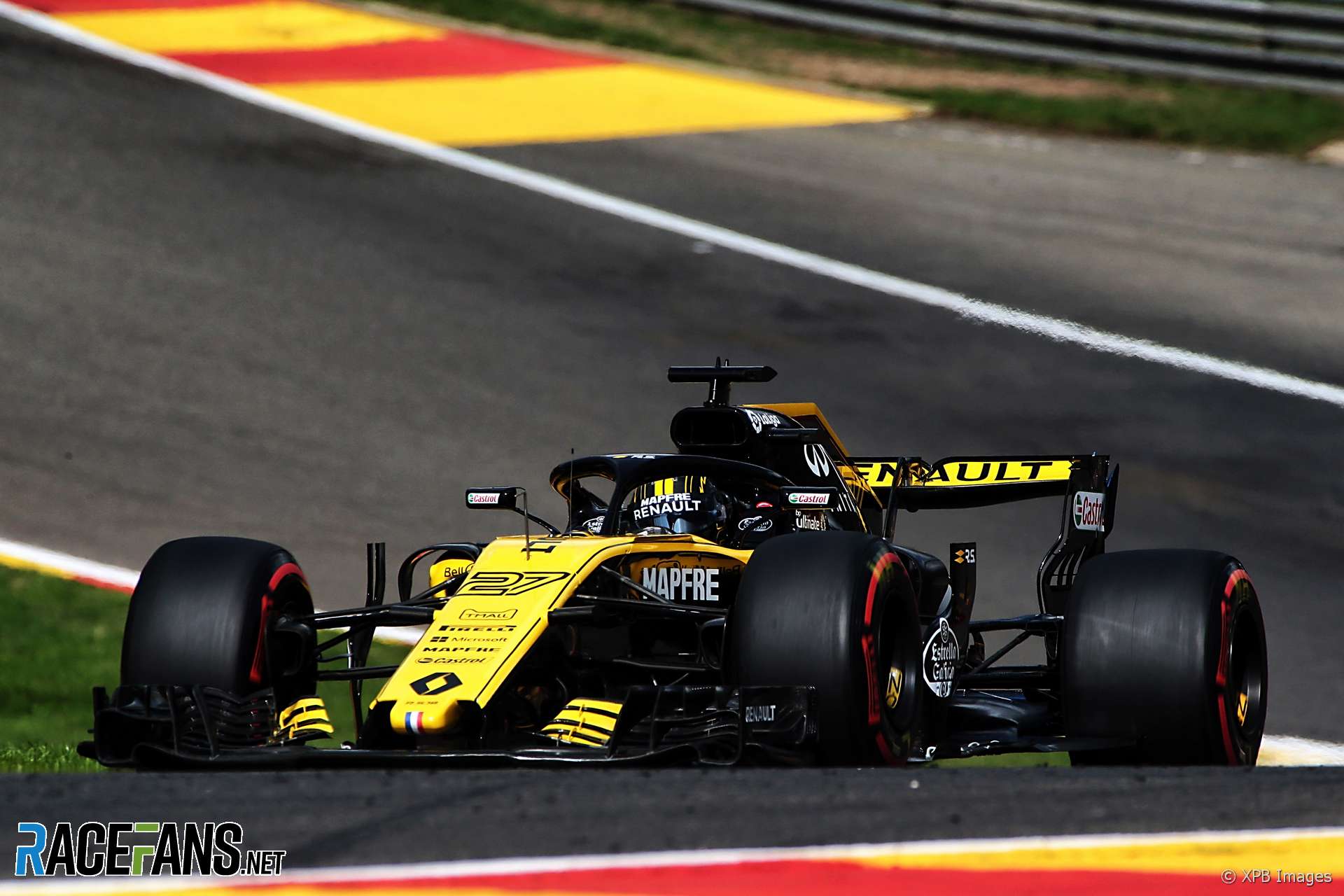 Renault has admitted its new C-spec power unit may be less reliable than the previous version but claims it offers a “significant” gain in performance.

The new power unit is available to the factory team and its two customers but only Red Bull will use it at this weekend’s Italian Grand Prix.

The team’s engine technical director Remi Taffin described the new version as “an evolution of the current B Spec engine” which is “significantly more powerful” than its predecessor.

“Conversely, it’s possibly not as reliable as the current generation, hence the different choices made by each team. Depending on fuel used, the power gain is in the order of 0.3s per lap in qualifying on a circuit like Monza, which is a substantial step forward.”

Taffin said Red Bull will use the new engine “because they are in a position to prioritise performance without having to worry about those behind them in the championship.”

“For our part and McLaren, we will not be using this specification, because reliability and consistency are the essential assets to reach our end-of-season goals.”

Renault remains the only one of the three teams to be using the current specification of MGU-K. “McLaren and Red Bull Racing did not want to make the needed changes for its integration,” said Taffin. “They have opted to take and assume this clearly identified reliability risk.”

The team has produced a special version of the previous MGU-K due to problems experienced by its customers. “To respond to the demands expressed after the incident with Max Verstappen’s car that saw him retire in Hungary, we have developed an evolution of the version used by our two customers to reinforce its sturdiness,” said Taffin.

With Nico Hulkenberg carrying a 10-place grid penalty into this weekend’s race due to the crash he caused at Spa, Taffin admitted it’s “tactically interesting” for the team to use the opportunity to fit a new power unit to the car in the hope he can then finish the season without needing a further unit and consequent penalty.