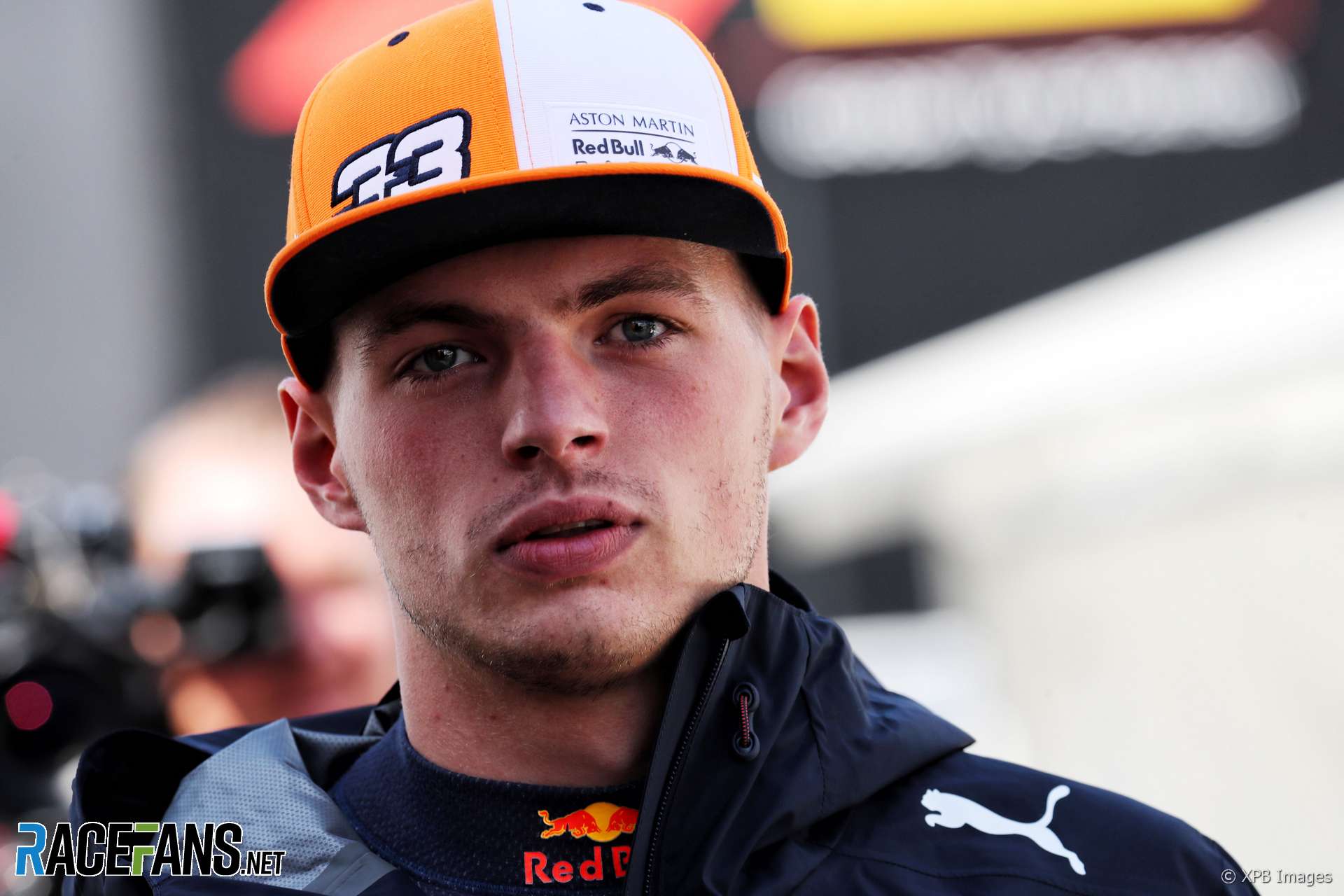 Max Verstappen says Honda’s approach to Formula 1 is “much more serious” but doubts they’ll be championship contenders with Red Bull in 2019.

Asked whether he expects to be a title contender next year, Verstappen told his media partner Ziggo Sport: “Everyone wants that, but in Formula 1 that’s a tricky thing.

“At first we will need to take some more steps, but hopefully at the end we will be close. The year after, we should be out in full force.”

Verstappen, who visited the Honda factory last year, said he was impressed by the improvements they have made since returning to F1 in 2015.

“Looking at where they came from the last couple of years, they have advanced considerably. You very rarely see something get broken.

“The most important thing is that they want to take things to the limit. They have the means, which is very important if you want to take on the likes of Ferrari and Mercedes.

“All in all, Honda is a much more serious candidate. They have already been on the test rig and want a lot of gearboxes from us to prepare themselves for the coming year. They are enormously driven and want to do thousands of miles on the test rig.”

Daniel Ricciardo’s move to Renault shocked Red Bull, according to Verstappen. “The whole team was surprised especially that he would be going to Renault,” he said/

“If you move to Ferrari or Mercedes, a team would understand that. But even Christian Horner said it himself that he thought that he was making a joke, so that says it all.”