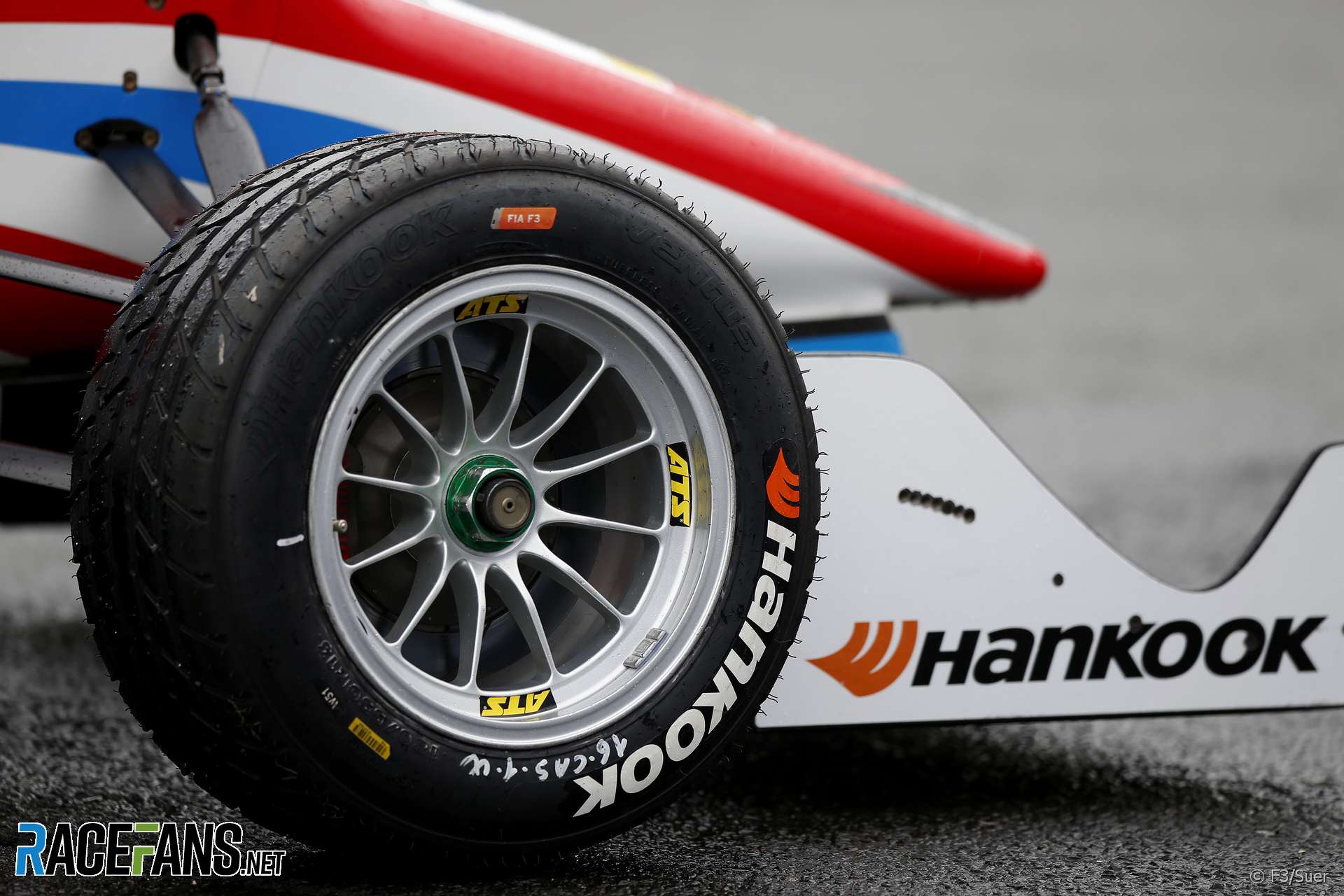 The FIA has approved applications from two manufacturers bidding to become the official Formula 1 tyre supplier from 2020, RaceFans can confirm.

Pirelli, which has been F1’s official tyre supplier since 2011, and rival manufacturer Hankook have been notified by the FIA their applications comply with the safety and technical requirements of the tender.

F1’s commercial rights holder, Liberty Media, will now conduct negotiations with each and notify the FIA of its final selection for official confirmation. A Formula 1 spokesperson told RaceFans: “I can confirm that we are in commercial discussions with the two prospective tyre suppliers.”

South Korean manufacturer Hankook has never previously been involved in F1. However it is already active in other branches of motorsport including as the sole supplier of tyres to the DTM and FIA European Formula Three championship.

Hankook’s motorsport division did not immediately respond to a request for comment.

The chosen manufacturer will be F1’s exclusive sole supplier of tyres from 2020 to 2023. The current 13-inch wheel format will be retained for 2020, after which the sport will switch to 18-inch wheels. Tyre-warming blankets will also be outlawed when the wheel sizes change.

Pirelli motorsport director Mario Isola said the targets specified in the tender are “challenging”, particularly from 2021: “18 inches, no blankets, there is a lot.”

“It is complicated because there are a lot of details in terms of not only degradation,” he said. “Degradation is the most visible, [there is a lot of] interest in the degradation.

Michelin confirmed last month it turned down the opportunity to return to F1, saying it disagreed with aspects of the tyre tender including the temporary continuation of the 13-inch wheel format and requirement to produce high-degradation rubber.