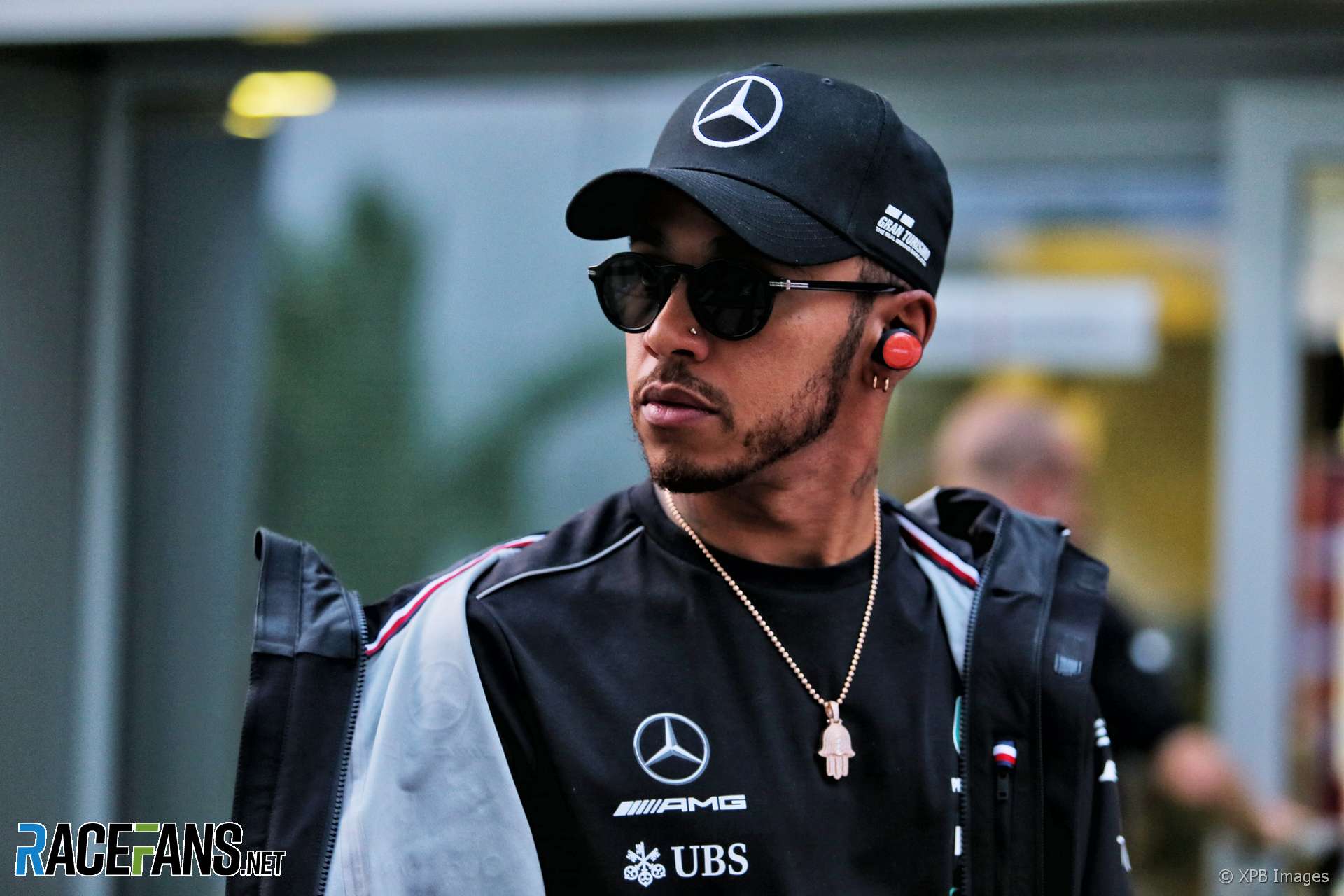 In the round-up: Lewis Hamilton says Formula 1 should consider any changes to race weekend formats to liven up the action.

Hamilton was asked what he thought of plans to extend qualifying by creating a ‘Q4’ session:

I’ve not thought about it and I didn’t know they were thinking about changing it. More tyres, more time on track maybe, more sessions maybe. A session on Friday and a session on the Saturday, I don’t know. Anything that’s different from what’s now I’m sure will be interesting at least from the get-go.

I think one of the biggest changes that needs to be made is it’s the same four days every weekend for 21 weekends every single year pretty much. I think it needs to be dynamic, it needs to be different for certain circuits so you have a super-weekend.

There were some tracks which kept you on the edge of your seat which I imagine was like Baku this year. Another race was not so exciting.

I think it’s more exciting this year being these cars are the best they’ve ever been. But I’m sure there’s still dull races. Picking those ones out and saying how can we make it different for that race whether it’s reverse grid or whatever we end up doing. They should look into something like that.

It's 35 years since this potent beast turbo-powered Nelson Piquet to his second world title:https://t.co/lBlxl2DklZ #F1

"The Toro Rosso's dropped a bit in the race. Do you think they are at Renault's level at race speed as well? 'In the race it does not matter that much, but if the car is not at its best, it will not use the tyres as efficient. I don’t know exactly what went wrong, but if you look at pure engine power, it looks good. Of course, that will only be better in our car.#"

"He knows in the short term it's going to be (a step back). He'll be behind Red Bull next year. He's banking on the long term there."

Hakkinen would only return to 'kick some butt' (Autosport)

"I thought about it quite often. If I would do some kind of racing I think it would be exciting to do something."

"Jaegermeister has refurbished the car, they bought it from somebody in the States. It’s completely new. I went to Ochersleben. It has the original seat in it, and I still fit. Yes! I have the same weight as I did in Formula 1 and by the time I was in the second corner, I went immediately on the gas, like always."

"I got told before the race by someone that Ralf was starting behind me, and that he would take me out to get Robert up to third in the championship."

I was enormously disappointed by the new biography of Kimi Raikkonen – @Kaiie has a different view:

I just finished the original Finnish version yesterday, and I somewhat agree with this review. The book lacks content, but then again, this is not ‘the complete racing record’, it is (or tries to be) more about the man and the racing just happens to come along with him.

Then again, it probably should’ve been fleshed out for another hundred pages (or trimmed even more, and shifting the focus to other issues). It clearly shows that Hotakainen is not a petrol head in the traditional sense, and therefore not really interested in telling the reader about these fast cars, nor how a race result happened.

Some bits might be also lost in translation, as the Finnish version is a joy to read for the most parts (if you like Hotakainen’s style).
@Kaiie

Happy birthday to Fer No. 65, Sebastiaan Huizinga and Carlos!