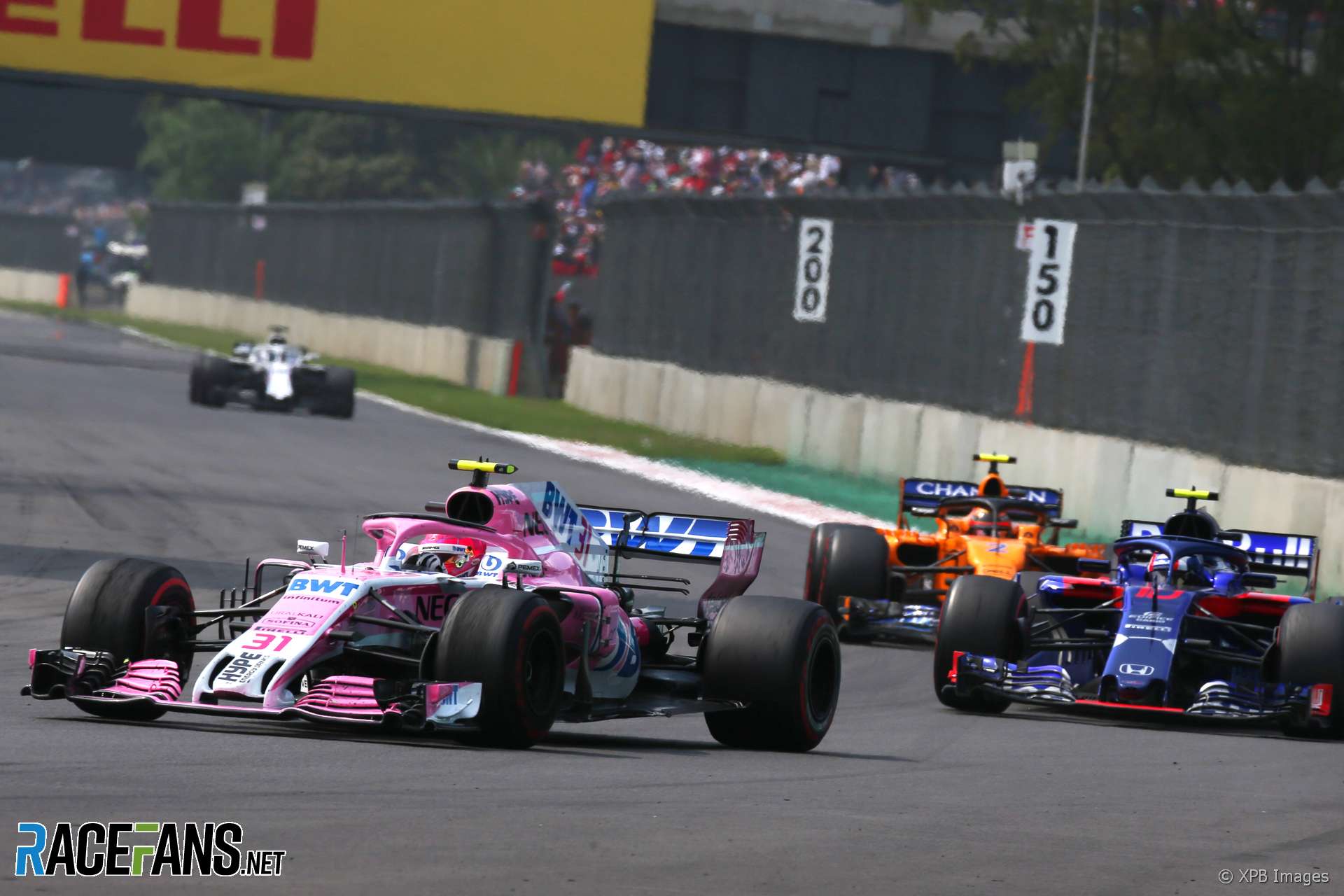 Pierre Gasly says his run-in with Esteban Ocon in the Mexican Grand Prix was an example of how the rivalry between the pair can be unhealthy for both of them.

The pair have raced against each other since they were in go-karts but according to Gasly the pair fell out once he began to establish an upper hand over Ocon.

Gasly accused Ocon of deliberately running him off the track in Mexico. Asked by RaceFans whether their rivalry was escalating, Gasly said “at the moment it’s not good for either of us”.

“You need to be objective,” he said. “I try to focus on my race and try to make it clean but I think this was slightly over the limit. In the end I finished in front of him so that’s OK.”

The stewards cleared Ocon, ruling Gasly went off at turn four because he braked too late. However Gasly maintained he was forced out and chose to back out of forcing his way past at the next corner.

“I think he wasn’t super-happy by the fact that starting last I think I recovered and managed to overtake him. He pushed me wide and I had to go off-track.

“I could have forced the way in turn five and we could have had contact but I thought it wasn’t worth it and I would have another go after that.”

Gasly believes Ocon should have left him space. “For me it wasn’t fair. Either you say you need to leave the space for [one] car or you say things are allowed and you can race aggressively, which I don’t mind.

“You can compare this situation with many others this year which happened with other drivers, also in my case in Silverstone for example. It just seems to be quite weird and quite a grey area with the fact that usually you should leave the space of one car and clearly there wasn’t the space there.”

“Maybe I will speak with Charlie [Whiting, FIA race director] just to know because if this is allowed then next time I know what I can do.”