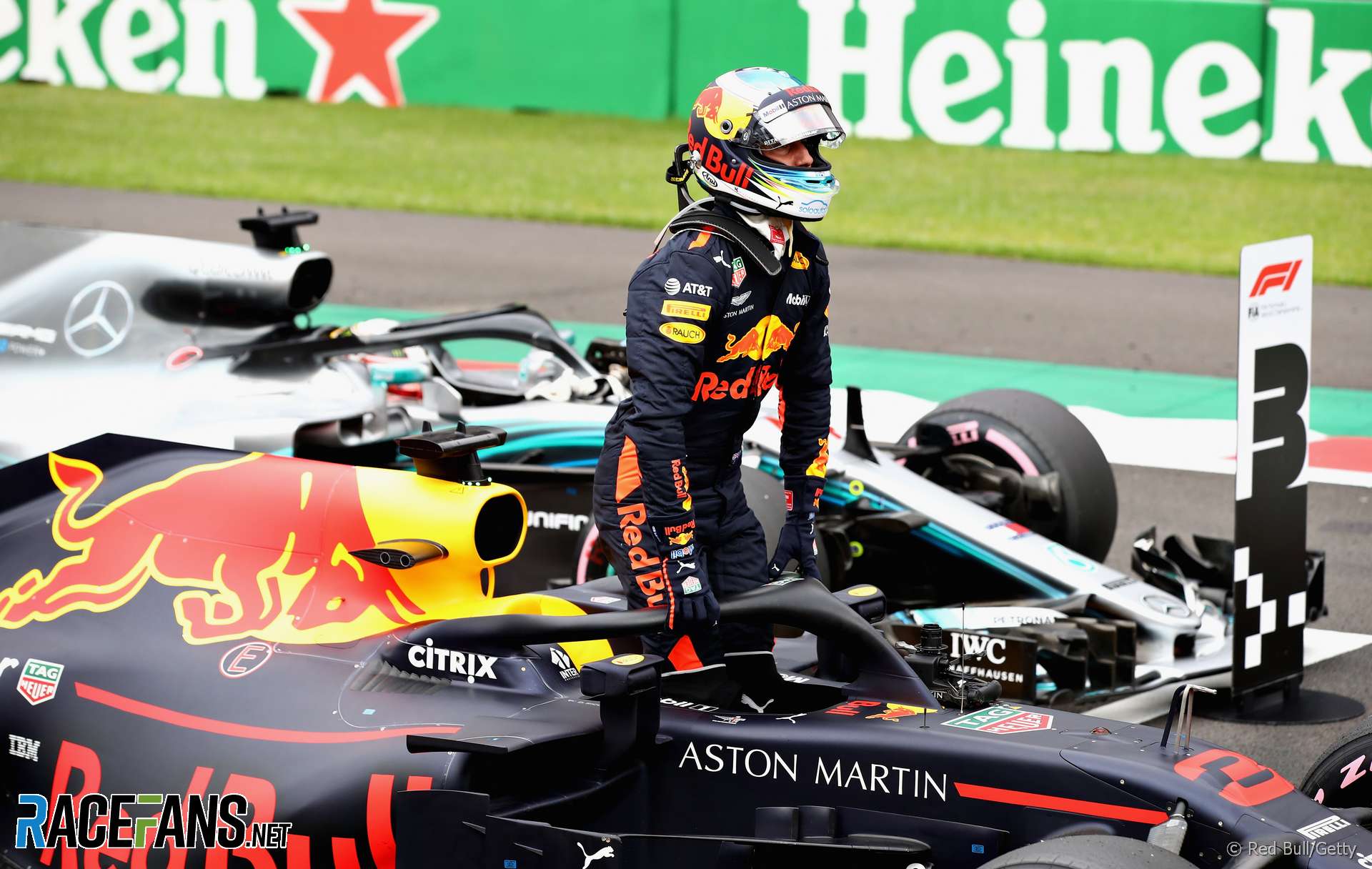 In the round-up: FIA race director Charlie Whiting is in favour of moving to a four-part qualifying system to Formula 1 but says tyre allocations will need addressing.

After some teams avoided running to save tyres in qualifying, Whiting said the tyre rules may need revising, especially if the mooted ‘Q4’ is introduced next year:

I think it’s should be part of a another fresh look at tyres in general. The idea of having this four-part qualifying, personally I think it’s quite a neat idea, but it needs to go hand-in-hand with a look at how the tyres were allocated during the whole weekend.

Then we’ve had a couple of discussions also about the use of wet weather tyres on the first day of practice and the influence that has on the amount of running that’s done.

So there are a number of things that I think we need to just don’t try and do it one bit at a time but take stand back and have a good look overall at what we might need to change to try and make the situation a little bit better.

When I was younger known people👻 let me know that girls (and me) are too unsporty to race in F1🤷🏻‍♀️ They decided to support talents as they did the last decades. I decided to train harder. Having so much fun. @fiawim @f1 @D2BDofficial
📸by my little sis. She's so proud😍 pic.twitter.com/sadlPldpxE

"It has to be reinvented. It's clear that when you see that a car can start first and end the race first without any - or not enough – conflict, this might be boring. We have to work on this in order to give more cars participating in the race a chance to go on the podium."

Steiner interview: The secrets to Haas F1's success in 2018 (Crash)

"I think we are having a good year. It’s not good enough, obviously, but in the end, no, we are happy."

F1 promise to beef up security at Brazilian GP (The Sun)

"Officers will now line the main route into the circuit to prevent similar attacks from the neighbouring favelas."

Russell pushed to get Williams drive a year ago (Autosport)

"He will be much stronger having done that year in F2, but he came to me a year ago with a Powerpoint presentation with why he was going to be our best driver."

"At Williams, the analysis of the data produced by the simulation was crucially weak in a way that had not been broadly recognised up until then. It was this that led to a serious under-estimation of the cooling demands and how they would best be resolved around the barge board area, a massively aerodynamically sensitive area of this wide floor generation of cars."

"And now they’re giving Kvyat a third chance at Toro Rosso. Apparently he is now in a much better place and is “very calm” compared to how he was when they fired him a year or so ago. How do they know that if he’s not even done one race since he last raced in F1?"

As he nears the end of his second season at Mercedes, is Valtteri Bottas any closer to Lewis Hamilton’s performance?

To be fair to Bottas – and for the people slating him – just remember that we are talking about the very best drivers, who are expected to be able to do a 90 second lap consistently within a couple tenths, lap after lap, in a car you can barely see out of, and which has enough power to put you in the scenery at any time. Which is itself just incredible. Not to mention, adapt immediately to changing temps, different set ups, and then twirl knobs on the wheel and then adapt to those changes too in the next corner.

The difference between the greats and the goods, as Bottas says, is that Hamilton can get it right every time, when he is on form. He needs to buckle down, like Rosberg, until he sees Hamilton’s telemetry traces with his eyes closed, and get after it.
DaveW (@Dmw)