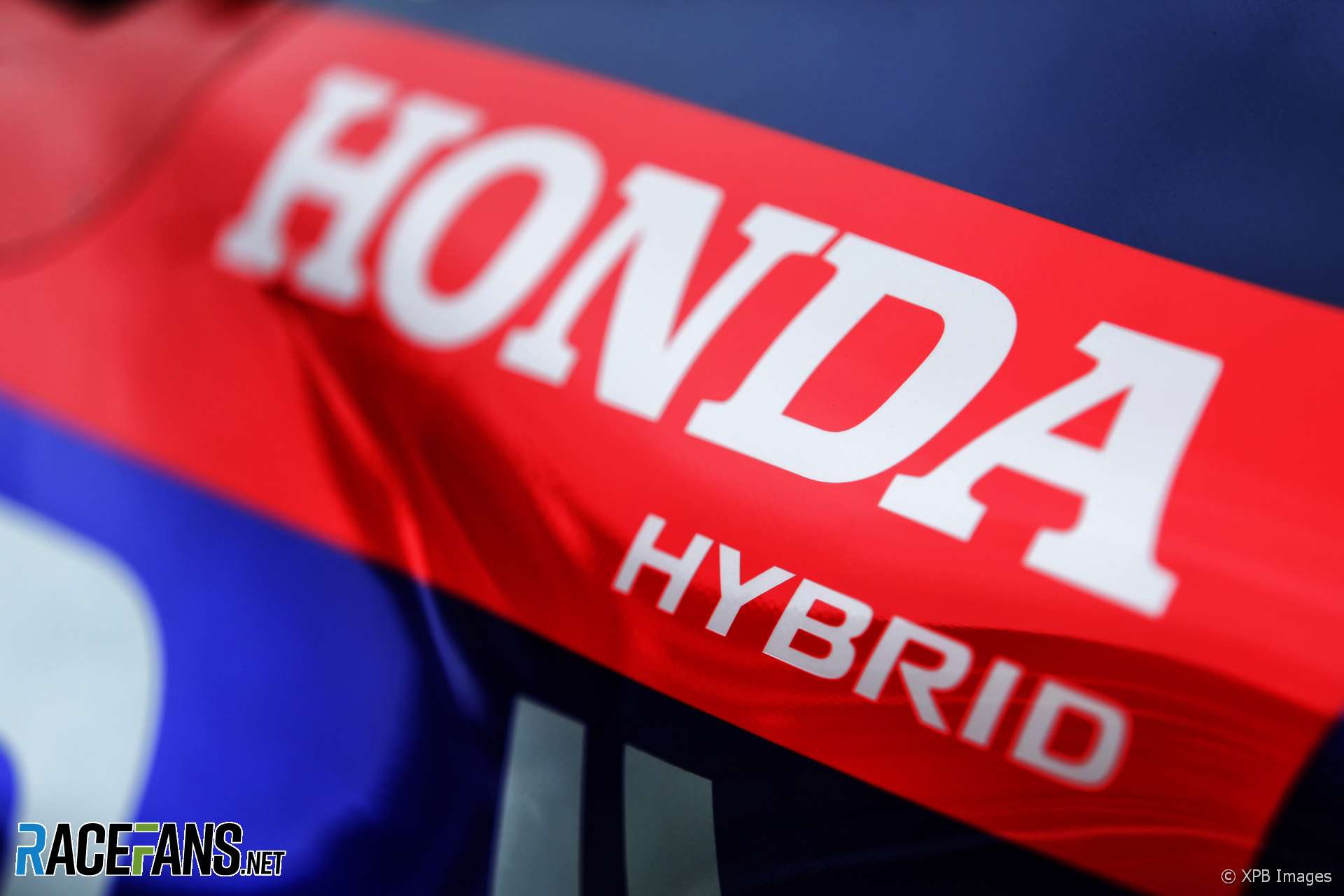 Honda’s reliability is better than it looks according to Toro Rosso’s chief race engineer Jonathan Eddolls, despite the team having made the most power unit component changes of any teams this year.

Brendon Hartley and Pierre Gasly have each had eight new engines, turbochargers and MGU-Hs, well above the limit of three each for the season. Both have also exceeded the maximum limits of two MGU-Ks, energy stores and control electronics.

However Eddolls said many of those changes were made for tactical reasons. “Reliability has actually been relatively good,” he said.

“I think if you look at the number of PU penalties we have taken, it’s very high, and it doesn’t look like Honda has had such good reliability. However, many of those we have elected to take ourselves just to get PUs in the ‘pool’ when we have had a bad qualifying [session], for instance. Reliability has come on a long way and power is now looking good.”

Toro Rosso made their first power unit parts changes at the second race of the season where both drivers took new turbochargers and MGU-Hs, and Gasly also had a new engine.

Eddolls said the team were pleasantly surprised by the progress Honda has made with its power unit’s performance. It introduced its most recent upgrade in Russia and raced it for the first time in Japan.

“Honestly it was a surprise how good they were at the start of the year given everything that we had seen in the press. They’d had a fairly… not a bad picture painted of them, but the expectation were lower than we experienced and they were already at a reasonable level.

“Through the year there have been two really big updates, the spec two for Canada and then the spec three fairly recently. The spec three in particular saw a really big improvement in power, especially in qualifying, and that has really helped in some of the races and will help us for the next two races.”

18 comments on “Toro Rosso: Honda’s reliability is better than it looks”